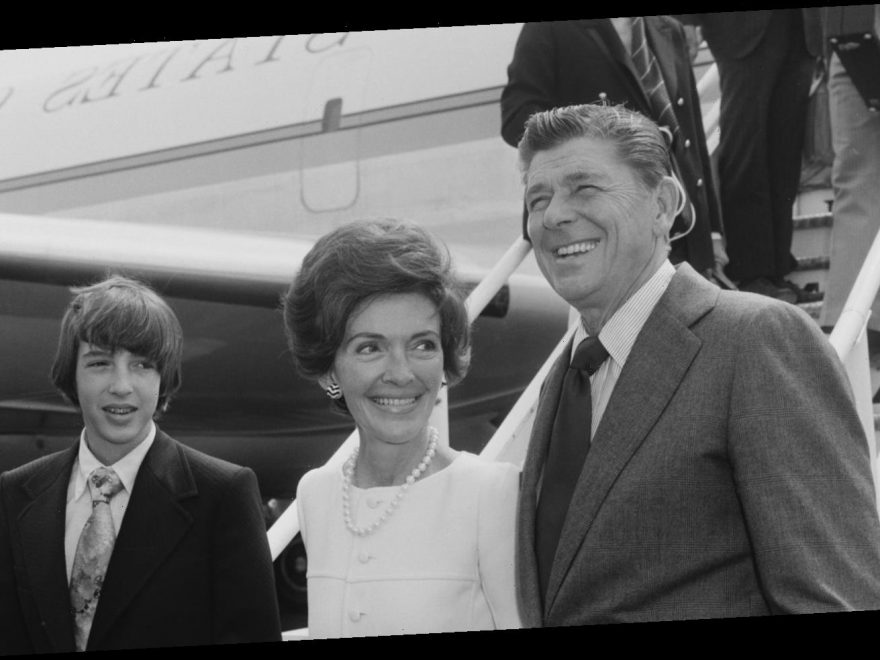 Ronald Reagan Jr may sit on the opposite end of the political spectrum from his father, the late President Ronald Reagan, but Ron Jr would be in a good position to know a thing or two about his father’s political preferences — and he says his father would likely be mortified by the way the GOP has turned out. He says his father “held the office with a degree of dignity and class” (via The Hill).

“My father would have been ashamed of this Republican Party,” Ron Jr said in the interview. “He would have been embarrassed and ashamed that a president of the United States was as incompetent and traitorous as the man occupying the White House now. He’s a disgrace to the office of the presidency.”

Ron Jr made similar comments to CNN’s Ana Cabrera, whose tweet, gave Reagan supporters a chance to weigh in on Ron Jr’s views. One posted: “Ronald Reagan was many things, good and bad, but he wasn’t hateful. He didn’t actively sow discord. He didn’t believe in division. Hell no he wouldn’t endorse the present GOP.” Another tweeted: “I think about this often. While not everyone agreed with President Reagan I don’t recall there every being a concern that he sold out or nation. The crooked conning Trump family is a disgrace and the Republicans in Congress are responsible for not shutting it down 4 years ago.”

Some prominent Republicans seem to agree with Ronald Reagan's son

Several senior Republicans appear to agree with Ron Regan Jr.’s assessment, because a number have recently come out in support of Democratic presidential candidate Joe Biden. In a video released by the Lincoln Project, a group of prominent Republicans who are against Trump’s re-election, former RNC chair Michael Steele endorsed Biden’s candidacy, saying: “”Although Vice President Biden and I disagree on some policy points, I believe he will earnestly pursue options that work towards healing the divide exacerbated by Trump and his administration,” Steele added. “My support for Biden is because we share an everlasting loyalty to what is ultimately best for our nation.”(via CNN).

Another endorsement came from retired Navy Admiral William McRaven, a four-star general, who led the U.S. Special Operations Command from 2011 to 2014. In a The Wall Street Journal op-ed McRaven said: “This week I went to the polls in Texas. Truth be told, I am a pro-life, pro-Second Amendment, small-government, strong-defense and a national-anthem-standing conservative. But, I also believe that black lives matter, that the Dreamers deserve a path to citizenship, that diversity and inclusion are essential to our national success, that education is the great equalizer, that climate change is real and that the First Amendment is the cornerstone of our democracy. Most important, I believe that America must lead in the world with courage, conviction and a sense of honor and humility … I voted for Joe Biden.”