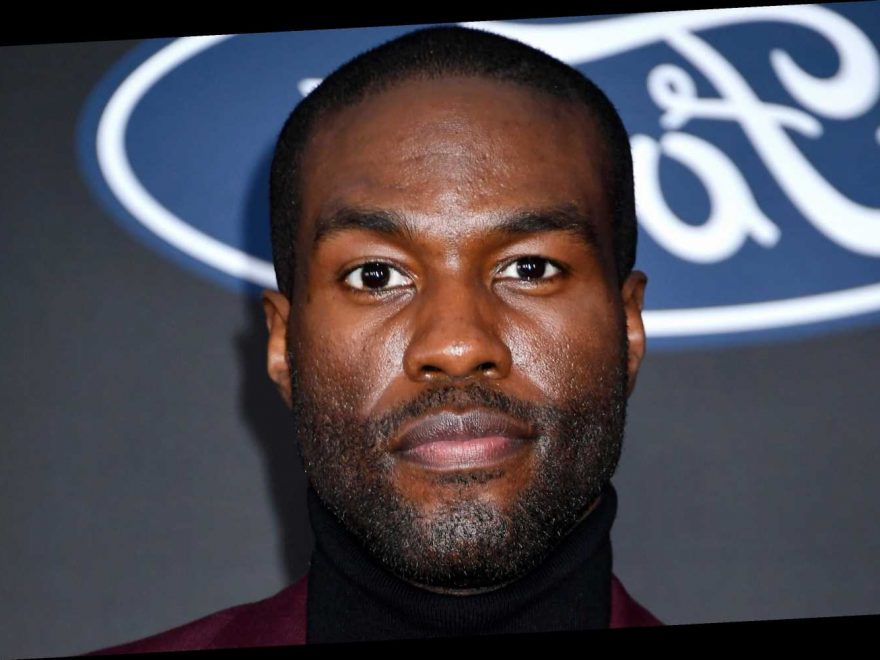 THE Trial of the Chicago 7's Yahya Abdul-Mateen II has revealed the horrifying moment a real life war protester was shackled and gagged in the courtroom.

The actor plays Bobby Seale in the Netflix film, which follows the trial of seven men who were all charged by the federal government with conspiracy, inciting to riot, and other charges related to anti-Vietnam War and countercultural protests. 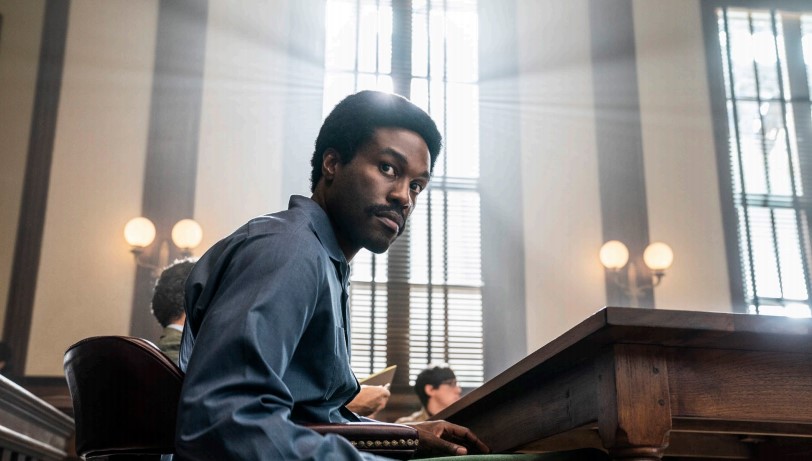 These protests took place in Chicago, Illinois during the 1968 Democratic National Convention.

Bobby – who co-founded the Black Panther Party – was named as an eighth defendant, however, the judge refused him a fair trial by by denying his choice of counsel and means of defending himself.

When Bobby refused to remain quiet about the injustice, he was bound and gagged in the middle of the courtroom.

The moment is one of the most distressing in the movie, and Yahya has opened up about how he tried to prepare for it. 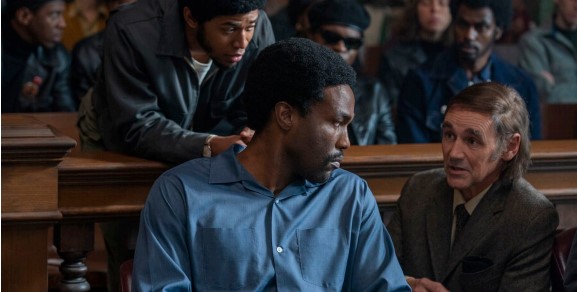 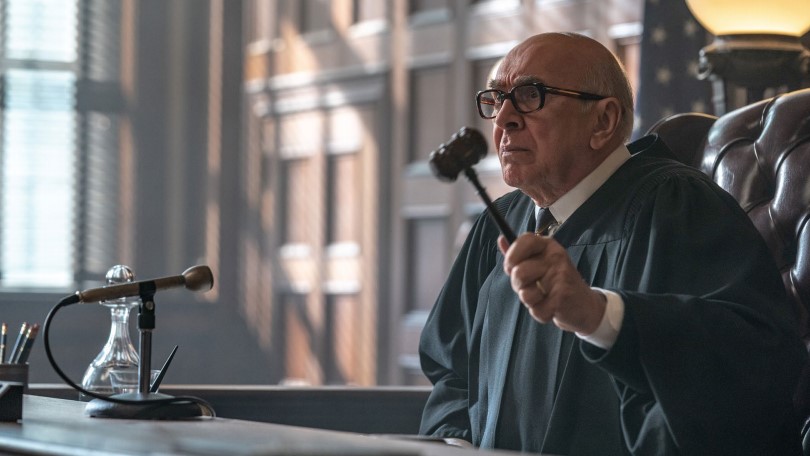 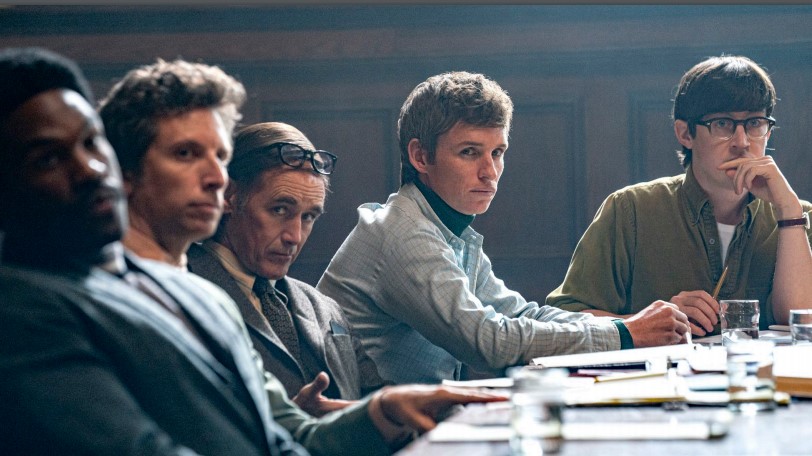 He told Entertainment Weekly: "Bobby talks about this in an interview where talks about being in the hole.

"He talks about how the things your oppressor will do to you are the things that he's afraid of being done to himself.

"So the way to overcome that is to not show fear, so that when he does the worst — the things that he will consider the worst things to you — and when it doesn't affect you, then you become his fear. And he becomes afraid of you, and you become stronger than him."

He continued: "That was really my mentality: that I am stronger than this moment. Bobby wasn't defeated by that moment. 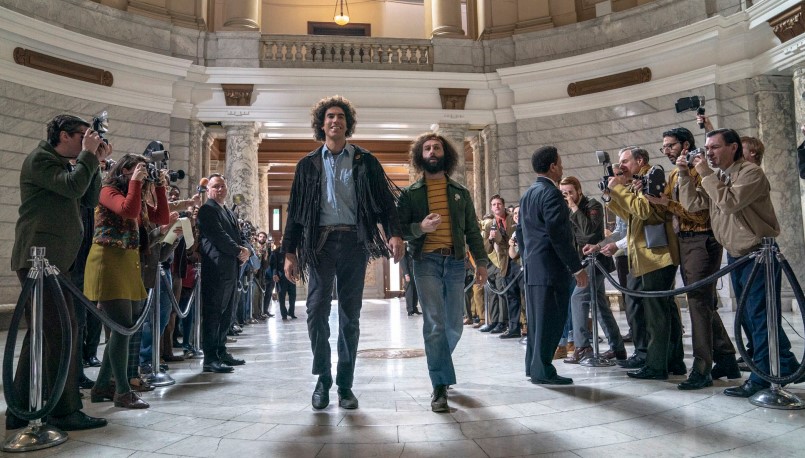 "I believe that he challenged them to give him their worst, and they did. And it didn't defeat him.

"I wanted to go into that scene and come out of that scene a winner. Then I also knew that there's a responsibility to tell those stories."

The Trial of the Chicago 7 is available to stream on Netflix now.