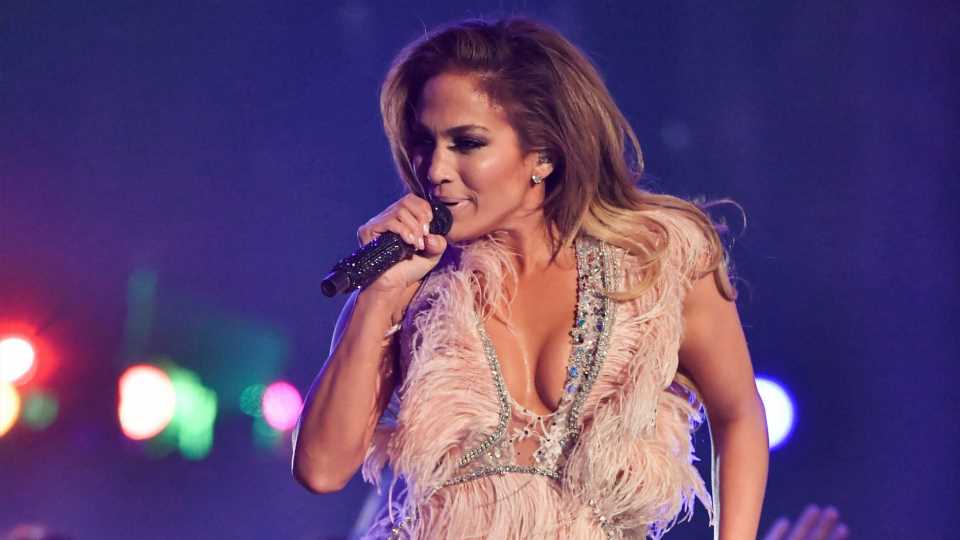 Honestly, in this day and age, it’s hard to keep track of who dated who in the world of celebrities. Drake attended ex-girlfriend Jennifer Lopez’s concert after her engagement to Alex Rodriguez. If you’re confused as to why this is a big deal, no worries. Here’s a refresher: Drake and J-Lo had a short fling between 2016 and 2017. Since then, the “Jenny From the Block” singer has gone on to date (and be engaged to) the former Yankees player and baseball commentator.

The “Nice for What” rapper was apparently smitten with Lopez during their relationship two years ago. The couple had a short-lived fling, but — much like a number of relationships — they found that they were better off just as friends (or so we assume). Still, Drake’s recent appearance at Lopez’s concert in Toronto on Tuesday, July 9, is a bit of a blast from the past considering their history.

Lopez has been on the road on her “It’s My Party Tour” for a number of weeks. Her most notable concert of the tour so far saw the singer in Texas where she paid tribute to the late singer Selena, whom Lopez portrayed in the 1998 film Selena. Drake, who was born in Toronto, was seen walking through the backstage access hallways and sitting next to J-Lo’s manager in the crowd. But we’re not so sure things are totally amicable between the two.

In early June, while on tour, J-Lo may have shaded Drake at one of her concerts when she suggested he was a “booty call”, making the rapper’s appearance at her recent seem a bit odd. The “On The Floor” singer’s fiancé has also been in tow for the length of the tour, supporting the singer as she wraps up the Canadian leg of her trip. The concerts have looked like an absolute party, but seeing some familiar famous faces brings up an odd factoid — like how Drake and J-Lo were an item not that long ago, even if it was just for a minute.