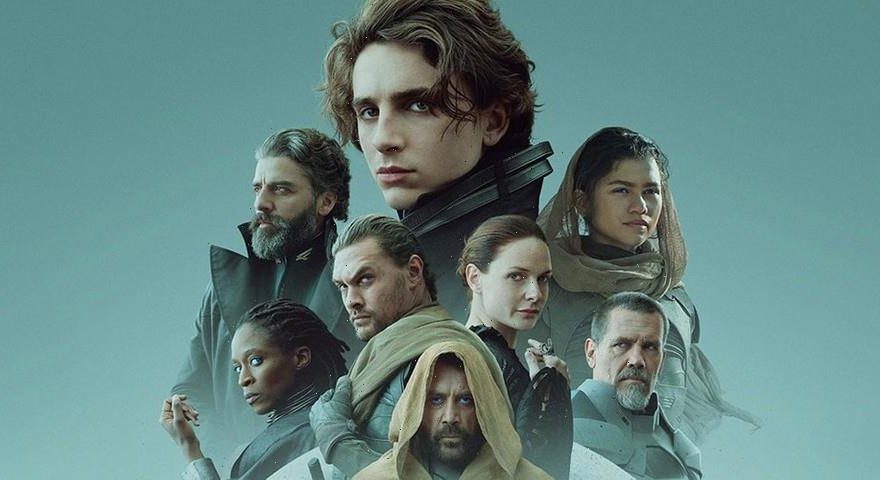 Shortly after Warner Bros. has given the official go-ahead for Dune: Part 2, the studio has announced the official release date.

Just a day before the film’s premiere, Warner Bros. CEO Ann Sarnoff hinted at the follow-up film. Less than a week later, an official notice from Legendary Entertainment and Warner Bros. confirmed that the sequel is imminent. The director, Denis Villeneuve himself announced in a statement, “I just received news from Legendary that we are officially moving forward with Dune: Part Two. It was a dream of mine to adapt Frank Herbert’s Dune and I have the fans, the cast, and crew, Legendary and Warner Bros. to thank for supporting this dream. This is only the beginning.”

Villeneuve had always planned the film to be a two-part movie and previously revealed that he only signed on to direct Dune for Warner Bros. and Legendary Entertainment because they agreed to let him split Frank Herbert’s novel into two parts. While he initially wanted to film both back-to-back, the studio thought it was too risky. With the news of Dune: Part 2 becoming official, Warner Bros. has also revealed that the sequel will be receiving its own exclusive theatrical release on October 20, 2023. The date puts the sequel’s opening almost exactly two years to the day that the first film opened, which was on October 22, 2021.