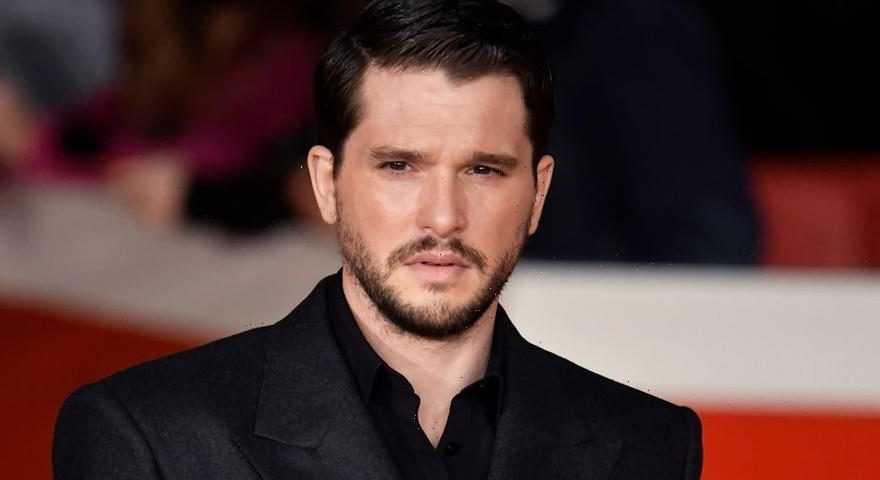 Kit Harington recently spoke about his experience working on the MCU film Eternals, directed by Chloé Zhao and revealed how he felt quite surprised to have filmed shots on location.

Marvel films have been known to utilize green screens and film indoors since much of the films are often loaded with fictional locations that are created in post with CGI. Harington, who many know played the titular character of Jon Snow in Game of Throne drew comparisons to his HBO role. Harington praised Zhao in her direction sharing,

“The interesting thing about Thrones is that it was so location-based. We shot so much not on a sound stage. And I expected with a Marvel movie to be in a sound stage the whole time, and all of my stuff was on location. So that was a real gift and that was Chloe. You asked how it was working with Chloe. Chloe brought the way she shoots to the Marvel universe. And I think that’s what makes this movie what it is, is that it’s shot with a realism that I think is really fresh to this world.”

When asked if he thought filming Game of Thrones or Eternals was tougher, Harington immediately said joining the MCU takes the cake. He alluded that his time on Thrones helped him prepare for the Marvel film telling Insider, “I learned along the way how to keep secrets. Whereas with Marvel, I’m just entering this universe and being told there’s things I can or can’t say. So, I’m learning as I go here.”

Harington plays Dane Whitman, a human working at the Natural History Museum in London who is dating Sersi, played by Gemma Chan, one of the super-powered Eternals. In the film, he finds himself in a love triangle with his former GOT friend, Richard Madden, who plays another Eternal called Ikaris.

Eternals will be releasing exclusively in theaters on November 5.

In other entertainment news, Eternals director Chloé Zhao talks about including the first LGBTQ relationship in a Marvel film.
Source: Read Full Article