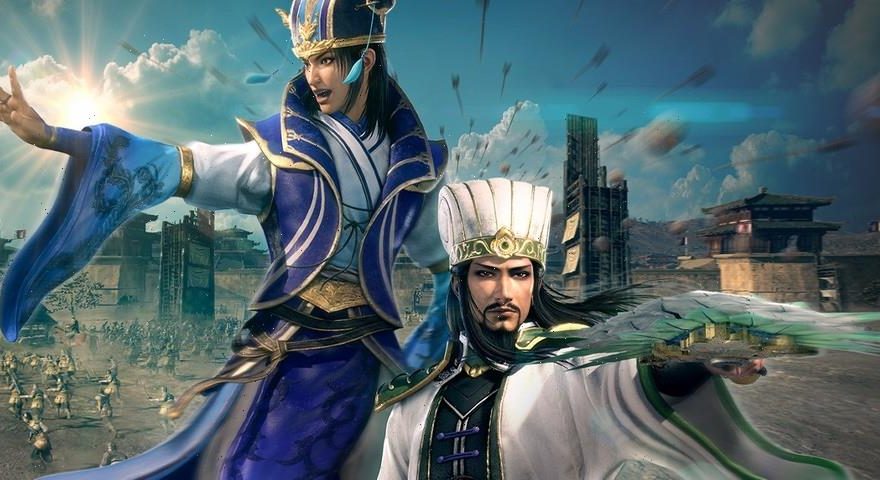 According to KOEI Tecmo’s description of the game, players will be presented with Siege Battles where they’ll experience “high-stakes fights at every turn” and “take control of these central points on the battlefield through the use of fire attacks or other stratagem, siege weapons, and at times, simply by force as commanders execute their strategies and attack enemy troops by issuing vital commands to units throughout the skirmish.”

The game follows the launch of Dynasty Warriors 9 back in 2018 and will launch on the PlayStation 4, PlayStation 5 and Nintendo Switch in the form of a 20th-anniversary boxset that includes a collector’s book, a character card set featuring all 94 characters from the game, as well as a two-disc original soundtrack. The Xbox Series X/S, Xbox One and PC will also get the game but only in digital form.

There’s currently no precise release date for Dynasty Warriors 9 Empires, but the developer says it’s on track for launch sometime this year.