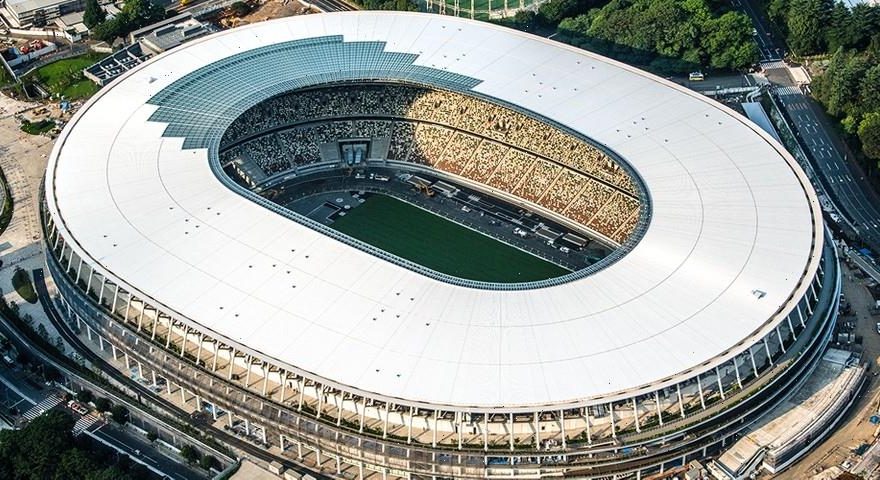 As the postponed 2020 Tokyo Olympics near, we are now learning about potential elements of the highly-anticipated opening ceremony. Rumors have already pointed towards performances from idol groups, J-rock bands and J-pop icons but new accounts point towards some interesting video game and anime displays.

Set to be held at the Japan National Stadium located in downtown Tokyo, organizers have been holding rehearsals for the grand event that will set off the games. Those passing by the open-top stadium that fortunately caught parts of the rehearsals are now noting that the iconic theme from Square Enix‘s Dragon Quest role-playing video game series. While others claim to hear “Tsubasa wo Kudasai,” originally written in 1970, the track has taken on a new life thanks to its usage in 2009’s Evangelion: 2.0 You Can (Not) Advance feature film.

Amidst the excitement online, some people on the Internet are noting that the songs heard could simply be placeholders used to test the audio equipment in the stadium.

In case you missed it, Scottie Pippen claims that Phil Jackson is a racist.
Source: Read Full Article