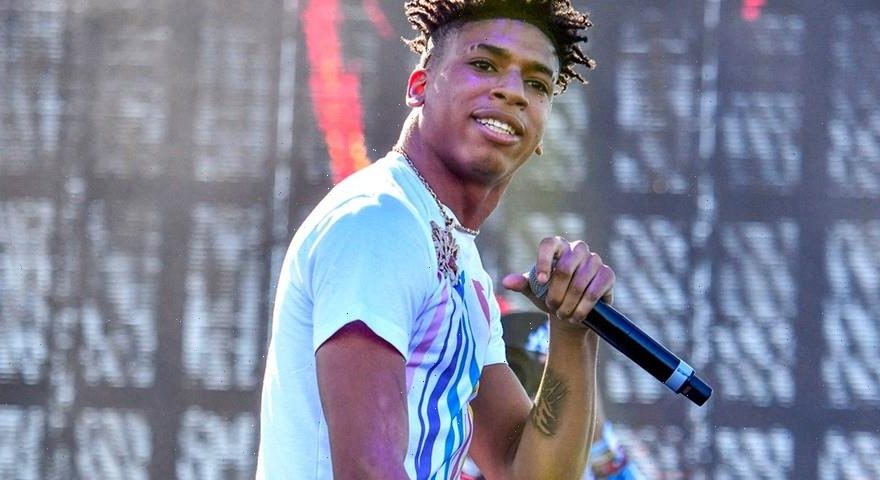 NLE Choppa is accused of sampling a track from Atlanta rapper Kilo Ali‘s 1997 debut album, Top Shotta. Ali has also claimed that Choppa borrowed the flow of the original song and used it without any formal clearance or permission.

NLE Choppa has yet to respond to the lawsuit.

Elsewhere in music, Tyler, the Creator reminded fans that he is still a rapper and to not “let the wig get you twisted.”
Source: Read Full Article