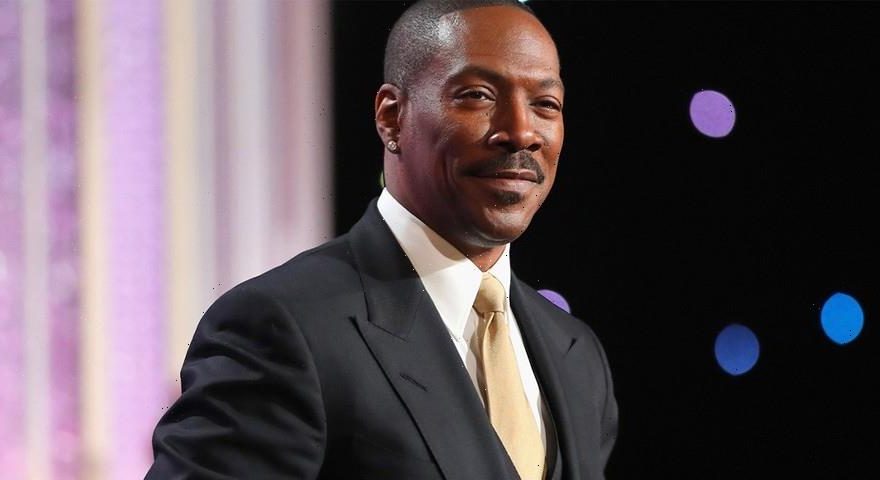 According to reports, the award-winning actor will star in the three films and develop original movie titles for Amazon Prime Video and Studios, although the latter does not guarantee that he will also serve as the main actor. “Eddie is a legend both in front of and behind the camera,” Jennifer Salke, head of Amazon Studios, said in a statement. “With undeniable comedic and dramatic genius, he consistently delivers entertaining, original stories and characters to audiences around the world. We could not be more excited to help carry on the tradition and to officially welcome Eddie into the Amazon family.”

Amazon picked up Coming 2 America and premiered the sequel in March 2021. It earned the biggest streaming opening weekend of the past year, surpassing the likes of Wonder Woman 1984, which premiered on HBO Max in December 2020, Borat Subsequent Moviefilm,  The SpongeBob Movie: Sponge on the Run on Paramount+ and Raya and the Last Dragon on Disney+.