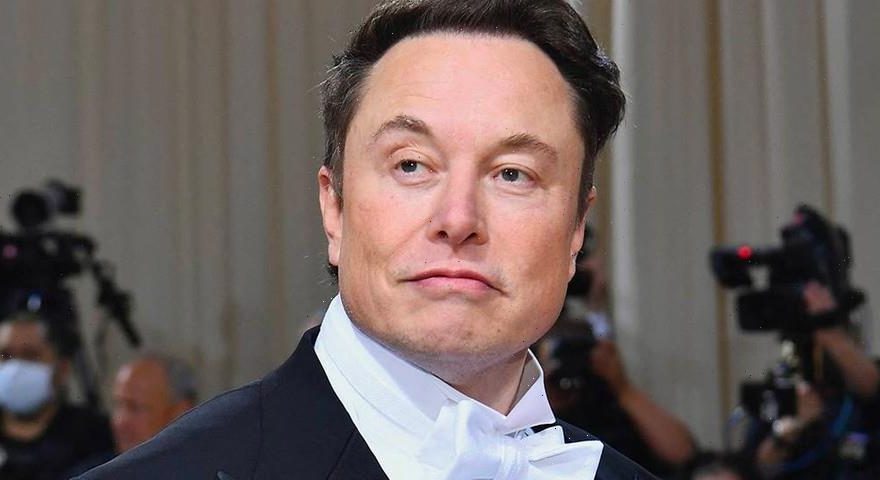 Following his major acquisition deal for Twitter, Elon Musk is making sure that the platform will be a success moving forward. The tech mogul is reassuring the public that he has Twitter’s best interest at heart, claiming that his grandeur visions for the company would include growing the platform’s monthly users by tenfolds.

The New York Times has obtained a copy of a pitch deck for investors which have revealed Musk’s plans for the company. Musk hopes to grow Twitter’s monthly users from 217 million by the end of 2021 to 600 million per month in 2025 and 931 million users by 2028. The astronomical numbers show a greater than quadruple growth in monthly users. It appears that Musk is staying true to his plans for introducing paid subscription services, wanting 104 million paid subscribers by then as well.

The pitch deck also showcases a series of ambitious revenue goals. Musk believes that the company can quintuple its annual revenue to $26.4 billion USD by 2028, approximately $5 billion more than last year’s revenue. Musk has also revealed plans to diversify Twitter’s offering and expand Twitter Blue users to 69 million by 2025 and 159 million users by 2028. In order to stay on track, Twitter is expected to bring in $15 million USD in revenue from payment businesses by 2023 and by 2028, hit $1.3 billion USD.