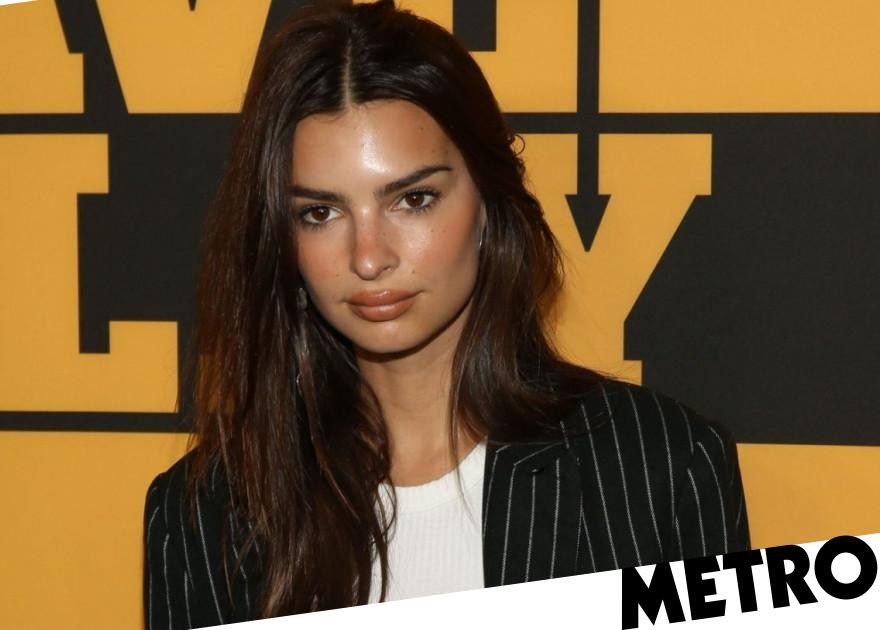 Emily Ratajkowski has accused photographer Jonathan Leder of sexually assaulting her when she was 20.

The model, now 29, detailed the alleged assault in an op-ed she wrote for NY Mag’s One Great Story, which also features on Vulture.

In the lengthy piece, titled Buying Myself Back: When does a model own her own image?, Emily writes that she was invited to Leder’s Catskills home for a photoshoot in 2012.

The unpaid photoshoot required her to stay overnight at Leder’s home and she posed in lingerie, before being encouraged to pose naked by the photographer.

Emily says she had been drinking red wine, offered to her by Leder throughout the evening, and felt ‘wide awake but very, very drunk’ by the time shooting had stopped at the end of night and accuses Leder of taking advantage of her – claims he has denied.

In the article, Emily recalls sitting with Leder on the couch at his home and rubbing her feet together to keep them warm – something Leder commented on and told her he ‘liked’.

‘I remember this moment more clearly than anything else,’ she writes. ‘I hate that Jonathan commented on something I’ve done throughout my life to comfort myself.’

Emily continues: ‘Most of what came next was a blur except for the feeling. I don’t remember kissing, but I do remember his fingers suddenly being inside of me.

‘Harder and harder and pushing and pushing like no one had touched me before or has touched me since. I could feel the shape of myself and my ridges, and it really, really hurt.’

‘I brought my hand instinctively to his wrist and pulled his fingers out of me with force. I didn’t say a word,’ she says. ‘He stood up abruptly and scurried silently into the darkness up the stairs.’

Emily found that the nude photos Leder had taken, which she describes as some of the ‘most compromising and sexual photos of me ever taken’, had been published in a book by him under a publishing company he had created called Imperial Publishing.

I’ve been working on a collection of essays for the past year and couldn’t be more thrilled that @nymag has published “Buying Myself Back”. This is an extremely personal piece about image, power and consent. Thank you to the entire New York magazine team for this opportunity and all of their support. Link in my bio.

She previously slammed the book, titled Emily Ratajkowski: Collector’s Edition and branded it a ‘violation’, while urging fans to avoid it.

The fashion star claims Leder and Imperial Publishing had no right to use the photos of her and her lawyer had sent cease-and-desist letters to both the publisher and an art gallery that planned on hosting an exhibition of the photos of her.

Emily claims neither she or her agent signed a release for the photos, while Leder alleges there was a release contact. Emily later decided against pursuing a lawsuit, following advice from her agent.

A rep for Leder denied the allegations made by Emily and told Page Six: ‘She knows she has no legal recourse to stop publication, so bad mouthing the photographer (again) with salacious accusations seems to be her newfound answer.

‘It is a shame, because the photos are really powerful and they are beloved by so many of her fans.’

Imperial Publishing also released a statement to the publication that read: ‘We are all deeply disturbed to read Ms. Ratajkowski’s latest (false) statements to NY Mag in her never-ending search for press and publicity.

‘Of course Mr. Leder totally denies her outrageous allegations of being “assaulted”. It is grotesque and sad that she is so vindictive to lie in such a way to the press routinely.’

Metro.co.uk has reached out to reps for both Emily and Leder and Imperial Publishing for further comment.