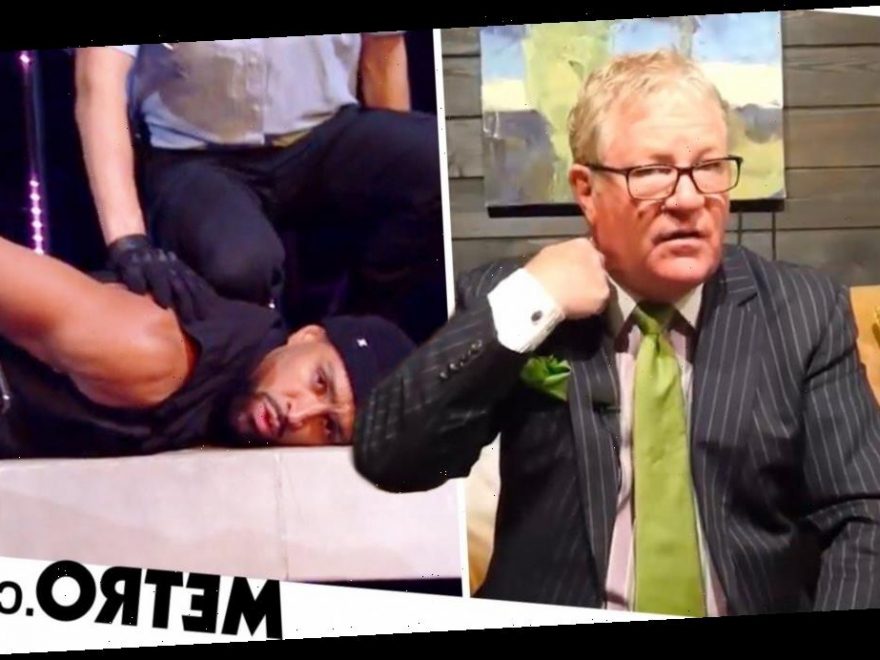 Jim Davidson has claimed that Diversity should do a dance about ‘mugging’ in a vile YouTube rant.

The 66-year-old uploaded a video last week to his YouTube channel titled ‘Who needs Diversity?’, in which he complained about the dance troupe’s Black Lives Matter routine on the first Britain’s Got Talent semi-final, which has resulted in 21,000 complaints to Ofcom.

Calling the routine ‘ridiculous’, Davidson said: ‘They’re all dressed as BLM people, of course, and they ended up with a policeman’s knee on their neck of a black man.

‘I thought that was the most indulgent piece of stuff I’ve seen in ages. What was the point? Why do we have to re-enact some poor man’s death? I saw it on the day that a black man was charged with murdering someone in Birmingham and injuring quite badly seven other people…

‘Perhaps Diversity should have a look at that shouldn’t they, and not do that f***in dance in Birmingham around the families. Perhaps you can do it as a little piece for the funeral, that will cheer everybody up. And put in the middle of the dance the fact that all the BLM people are now threatening other people, especially in America, for not putting the fist up or taking the knee.

‘Well don’t f***ing come round South East London, because we don’t want to take the knee. We’ve been growing up with black people around us for years and years and years and there doesn’t seem to be a f***ing problem, until these young millennial people f***ing started.

‘I don’t know what you want. Diversity, what the f*** do you want? You want to be famous, don’t you? You want to be all around the world. That’s why you’re doing it, you don’t give a f*** about George. F***ing ridiculous.’

The comedian continued: ‘You really believed in your young, never get on The Chase, stupid f***ing minds that this will decrease racial hatred.

‘What more can people do before you say, oh that’s enough now? You don’t see white couples on adverts anymore, do you? Most TV presenters are non-white. The Golden Girls, that’s being made by black people. Tom and Jerry’s mum will probably be reinstated.

‘And there’s loads of white people sticking up for you. Young white girls walking around with banners, “defund the police”, “support black people”. Well, I say most young girls. Gemma’s sister is not holding up a banner as she was violently mugged by three black men. Perhaps Diversity can do a mugging thing.’

The former Celebrity Big Brother winner uploaded a separate video days later to discuss BGT judge Alesha Dixon’s show of support to dancer Ashley Banjo, when she commented ‘they can kiss my black a**’ on Instagram.

Davidson falsely claimed that Dixon had threatened to quit BGT if ITV apologised over the routine, and said: ‘Alesha, What are you going to f***ing do, love? You’re on there, you’re earning good money, all you’ve got to do is just be yourself and talk. I don’t know what you do really. I know you sing a little bit and dance a little bit, you look fantastic, I think you’re one of the most beautiful women I have ever seen and probably one of the nicest people… I’ve never met you but I’ve seen you on television, you’re very bubbly and wonderful. Don’t resign.

He then quipped: ‘Do we get sued afterwards, do we get complained about to the police, do we get reported for sexual assault?’

The two videos have been watched a combined 280,000 times, and Davidson’s fans praised him under the videos for ‘saying it like it is’.

However, others were outraged by the comments, accusing Davidson of racism.

One person tweeted: ‘Jim Davidson is irrelevant so is clearly seeking attention’, while Lisa Moorish quote-tweeted a post from veterans charity Care After Combat, of which Davidson is an ambassador, and wrote: ‘After Jim Davidson today calling black men ‘muggers’ on a YouTube video, are you going to take appropriate measures and drop him form your campaign? If not, you will be enabling hate speech and racism.’

Davidson has long been accused of racism and homophobia due to his comedy routines about minorities, and last year, he was set to be questioned by police over allegations he told a black train attendant ‘you aren’t welcome in this country’ in a row over his over-60s rail pass.

The comic said: ‘I wasn’t racist and the man was white. I’ve spoken to the police and told them what happened.

‘I did say: ”Welcome to our country”, in a sarcastic manner, because I couldn’t help myself.’

However, a witness insisted that the worker was black.

Meanwhile, ITV has defended Diversity’s ‘authentic, heartfelt’ performance, saying they stand behind the routine airing on the first semi-final. 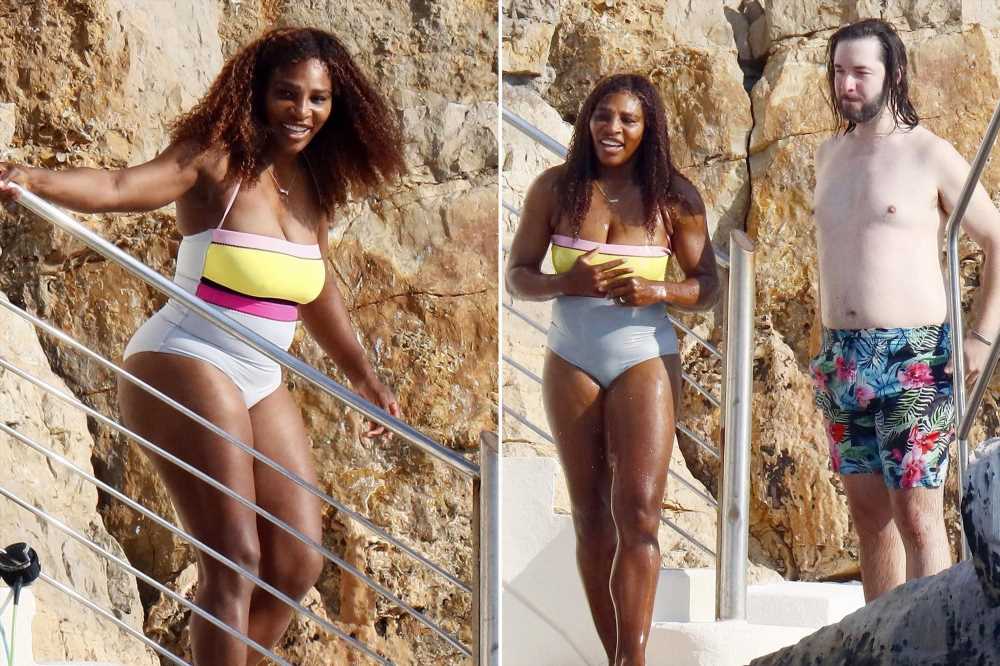