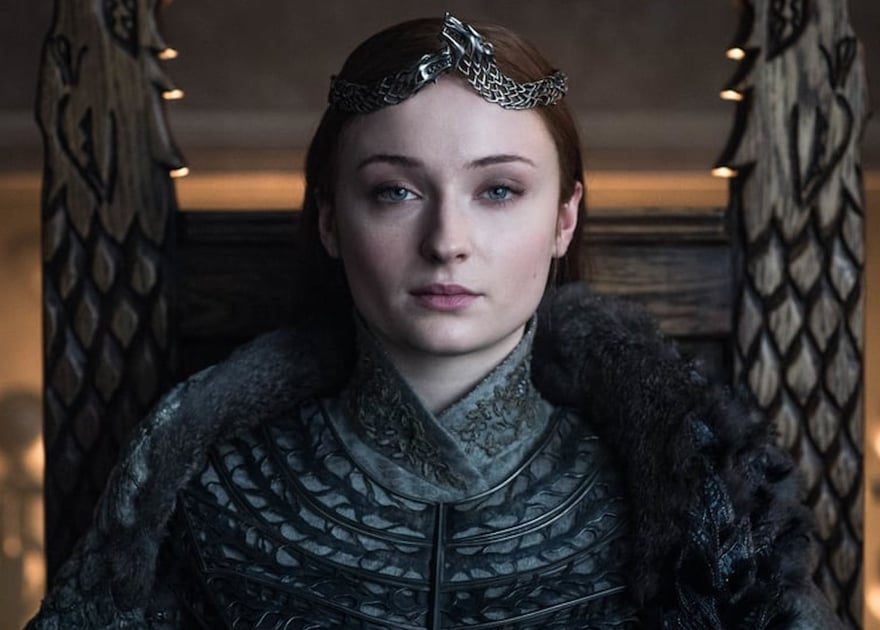 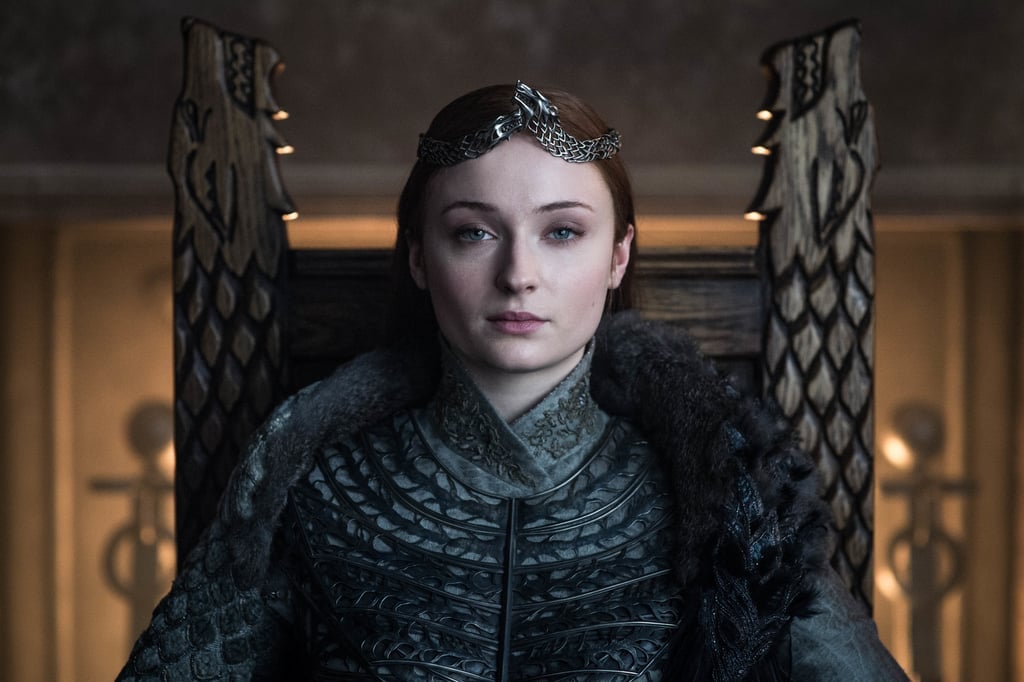 The final season of Game of Thrones may have earned a few Emmy nominations (jk, more like all the nominations), but we all know that doesn’t save it from criticism or second thoughts. Even Sophie Turner — Sansa Stark, Queen in the North herself — revealed that she had a different ending in mind when it came to some characters’ final moments. In an interview with TheWrap, Turner admitted that she had hoped for a reunion between the Stark sisters and their number one enemy, Cersei Lannister.

“I thought Arya would kill Cersei. And I would like to have seen Sansa and Cersei reunited, or Arya and Cersei,” she divulged when asked what her dream ending had been for the fantasy series. “But there were so many ways the story could have turned out. I felt very passionately about the ending for Sansa, and I was very happy with the ending that turned out for her.”