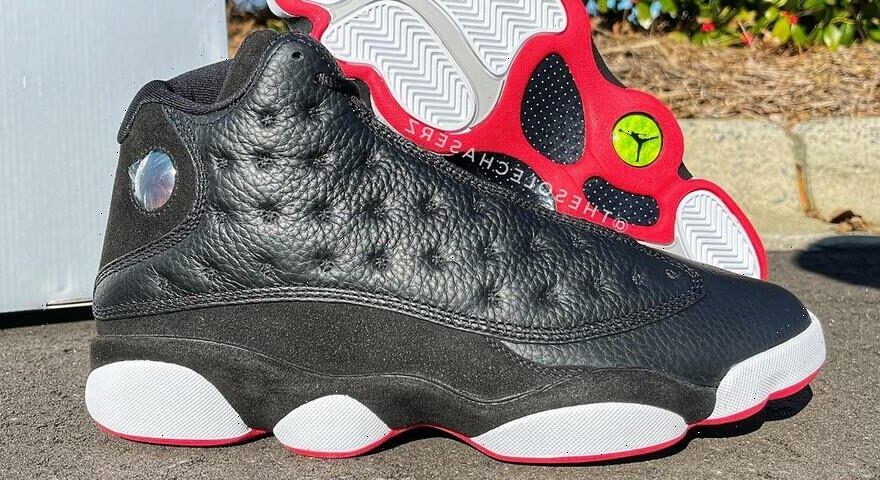 Update: It’s the 25th anniversary of the Air Jordan 13 “Playoffs,” and a first stand-alone look at the remastered style has surfaced after it was officially unveiled as part of the Air Jordan Spring 2023 retro collection and ahead of its reported February release. Images provided by thesolechaserz show off its leather-and-suede construction, cat’s-eye heel and outsole details, bold tongue branding and familiar silver box.

Jordan Brand has yet to officially announce a release date for the “Playoffs,” but it’s widely assumed that it will be touching down on February 18 with a yet-to-be-determined MSRP. Read the original story — and check out photos of the last “Playoffs” retro from 2011 — below.

Original Story: There’s still a handful of months left to go in 2022, but we’re already receiving word on what release Jordan Brand has up its sleeve for 2023. For the upcoming NBA All-Star Weekend, MJ’s brand has intentions of bringing back the Air Jordan 13 “Playoffs” to the shelves, making this the first time that the colorway has seen a retro release since 2011.1 of 4 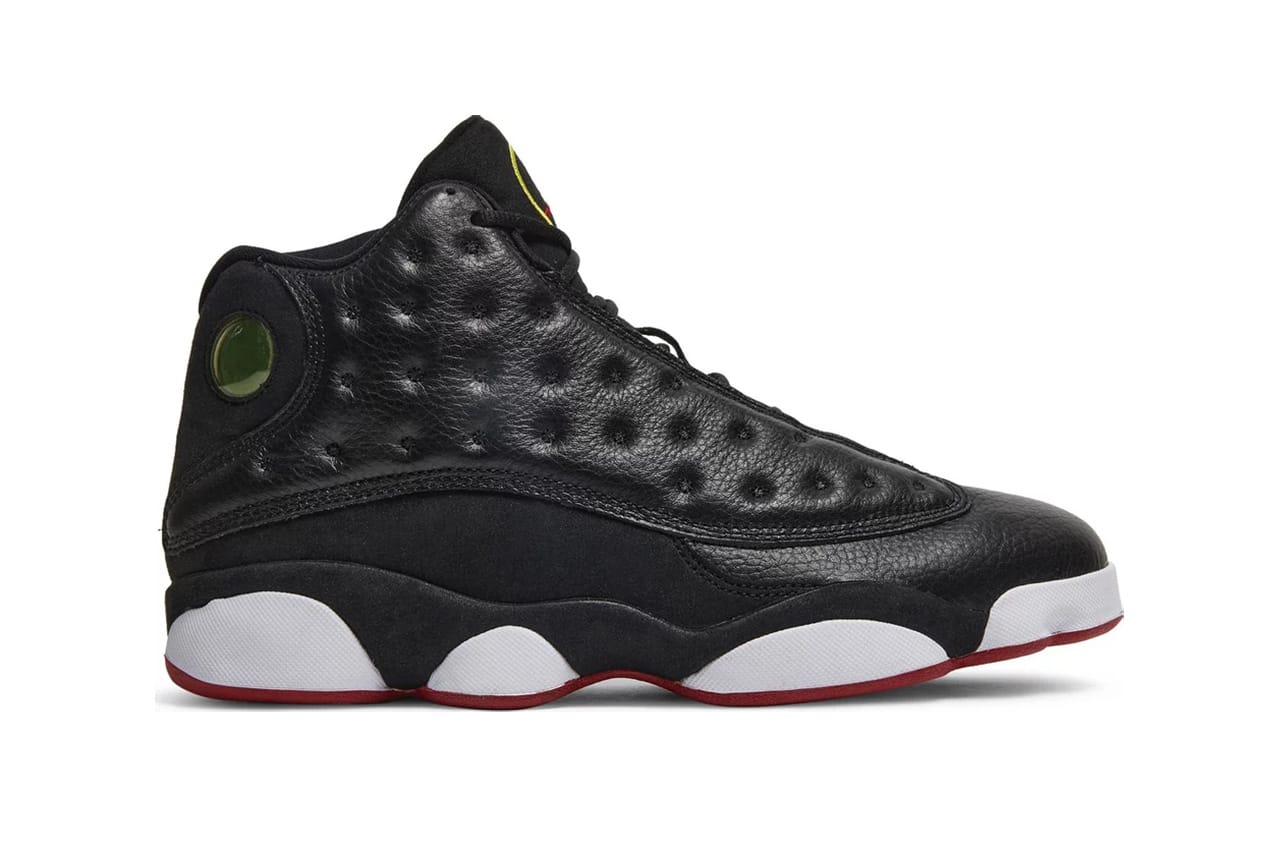 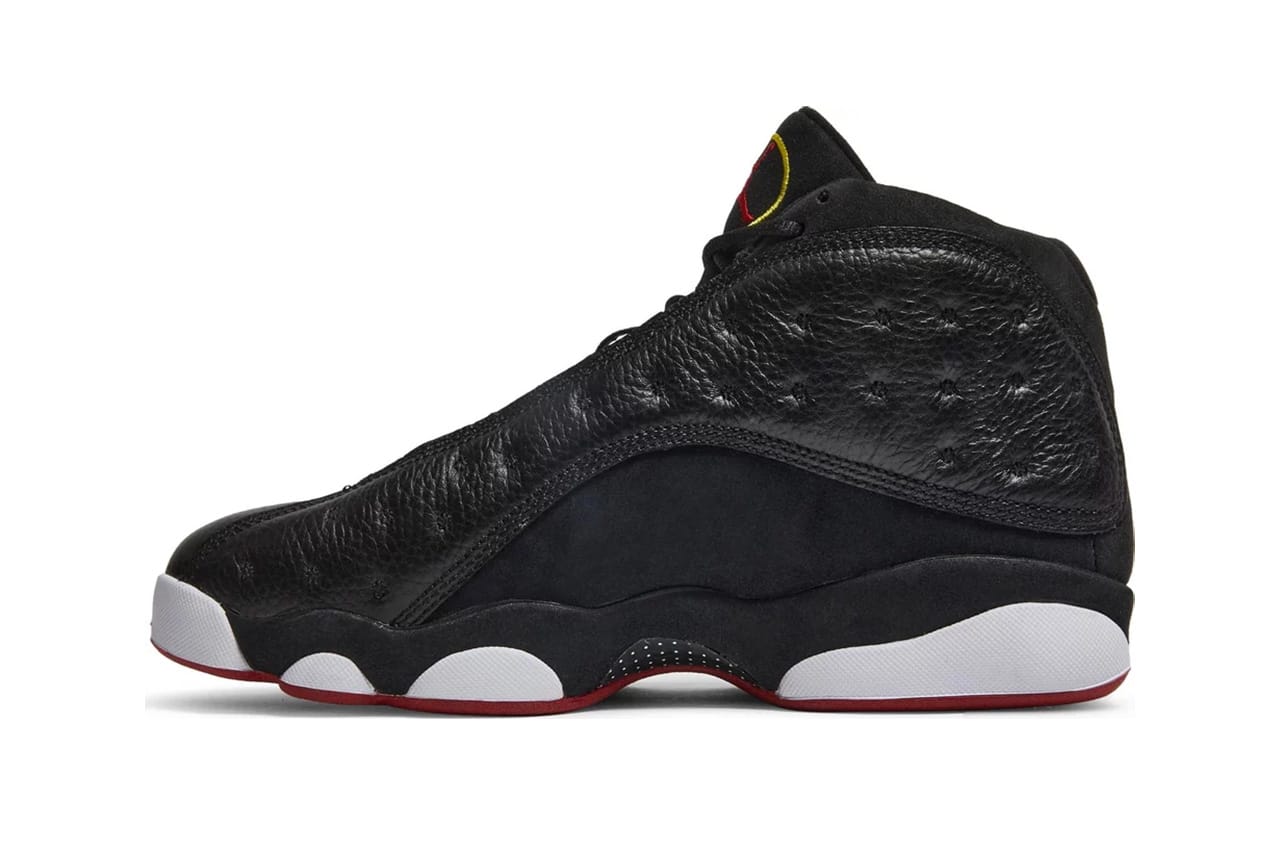 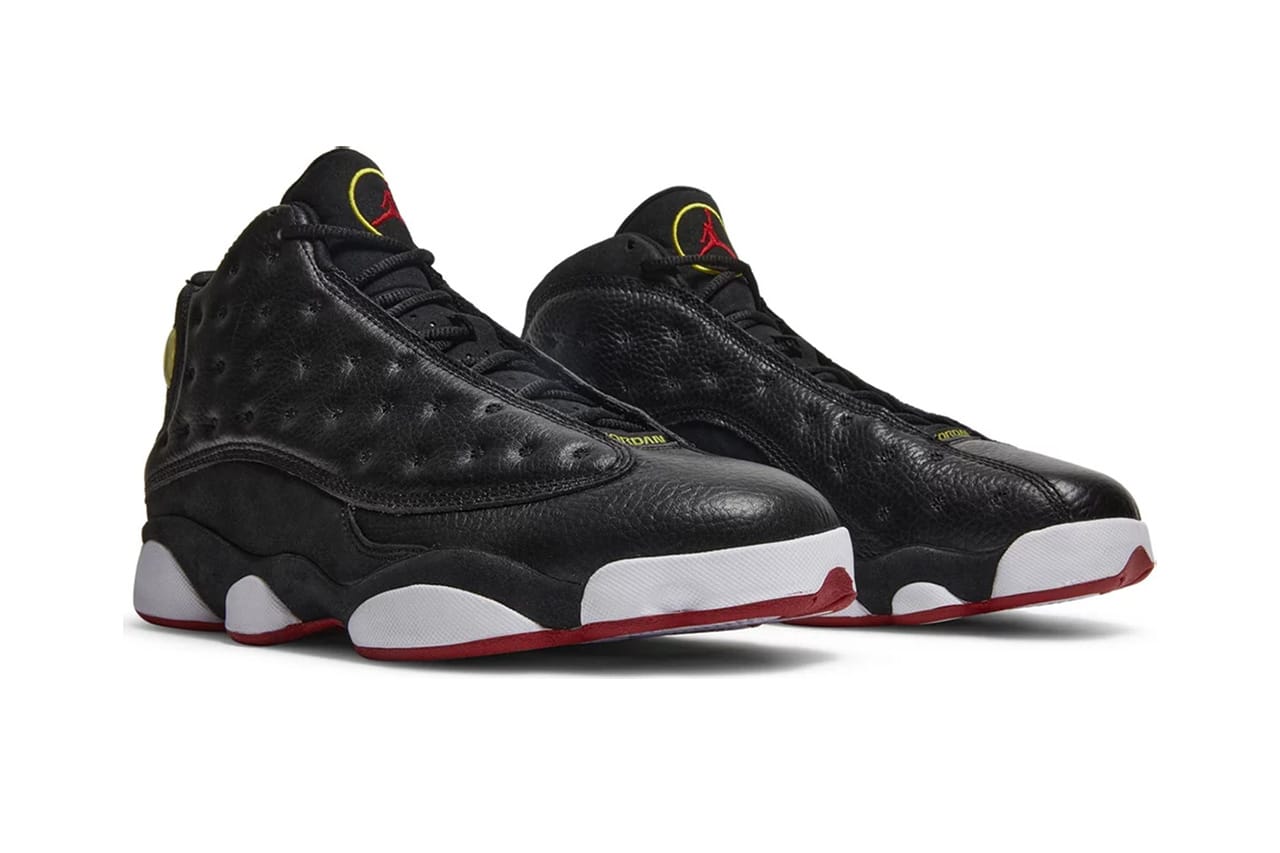 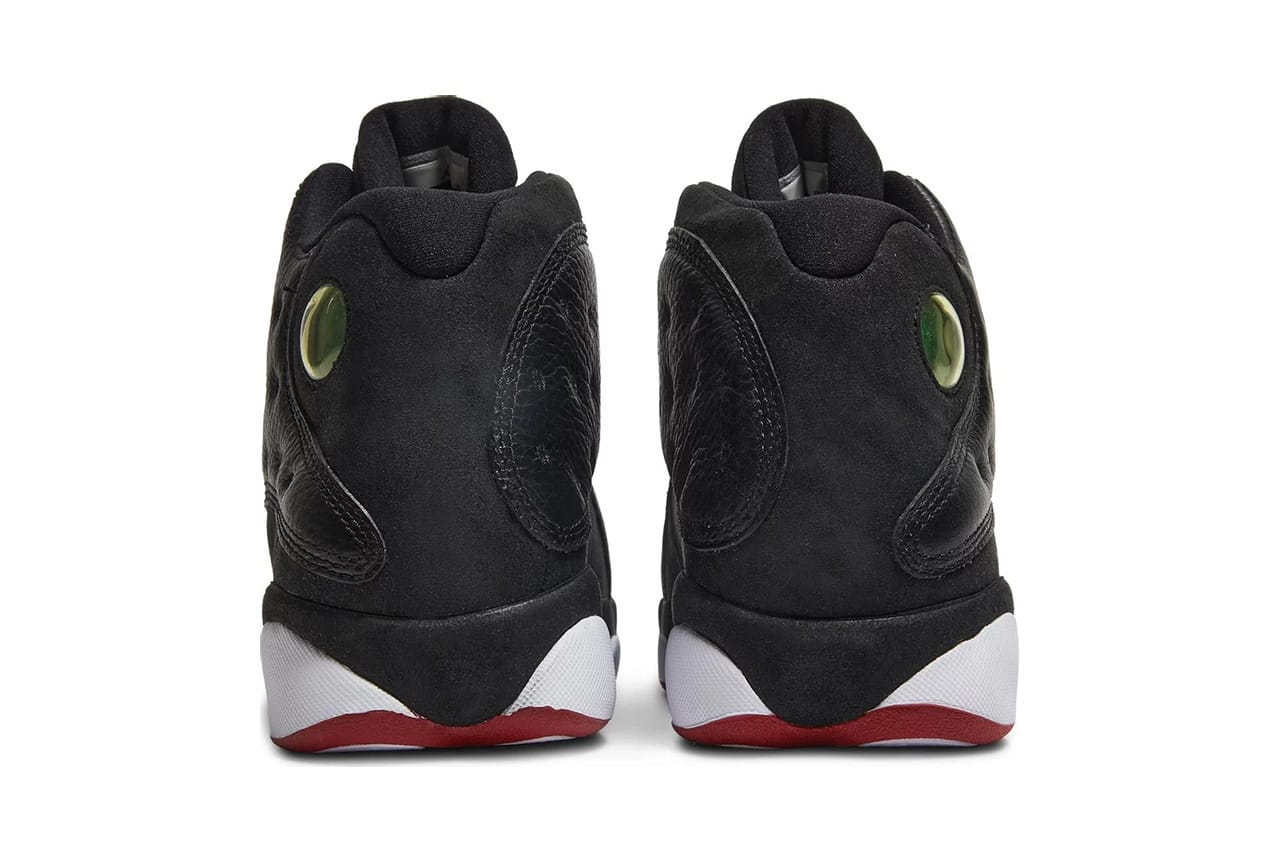 This classic colorway first made its debut on the hardwood in the 1988 All-Star Game, and was a staple in the six-time champion’s rotation during his postseason run that year. While we’ve yet to see official imagery of the retro pair, it’s more than likely that the kicks will be returning in OG form. Pockmarked side panels, suede mudguards, leather toe overlays, laces and tongues are expected to be dyed in solid black and complemented by red and yellow accents atop the tongue badges, Jordan Brand branding at the lower throat and the soles. Green holograms signature to the 13 will be positioned on the collars as usual.

The gallery above displays photos of the 2011 pair, so indulge in those while you wait for the 2023 offering’s arrival.

Elsewhere in sneakers, the Air Jordan 4 “Thunder” is coming back in Summer 2023.
Source: Read Full Article