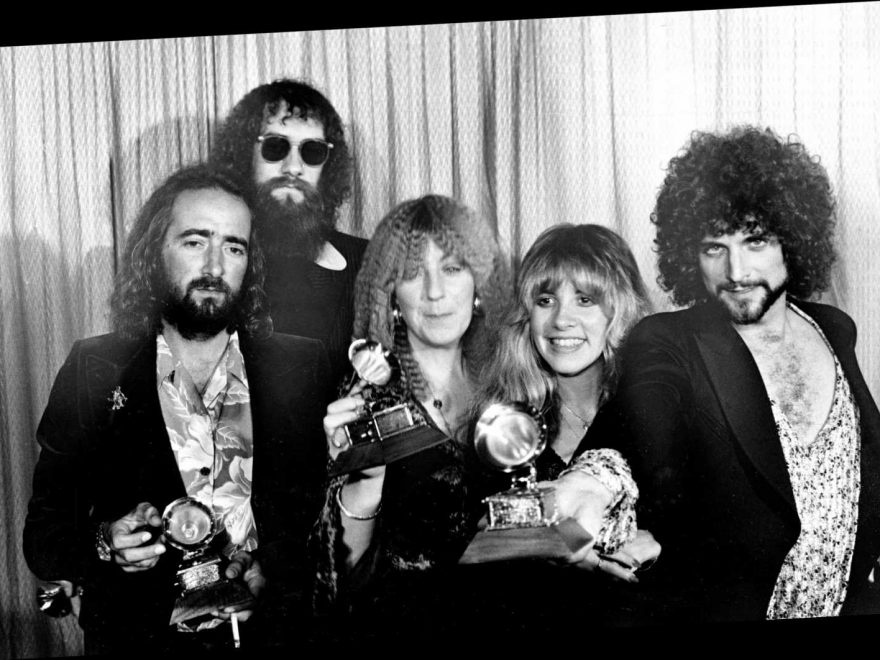 One of Fleetwood Mac’s classic songs is experiencing a cultural resurgence thanks to a TikTok user’s wildly popular rendition.

Nathan Apodaca, who goes by @420doggface208 on TikTok, posted a short video showing him lip-syncing to the 1977 hit “Dreams” last week. A 22-second clip of the song plays as Apodaca rides a skateboard and swigs from a jug of Ocean Spray Cran-Raspberry juice.

“Morning vibe,” he wrote in an accompanying caption.

In less than a week, the seemingly simple video has racked up more than 18 million views on TikTok, and over 22 million on Twitter.

It also revived interest in “Dreams,” which first topped the Billboard charts 43 years ago as the second single released from “Rumours,” widely regarded as Fleetwood Mac’s masterpiece album.

According to Rolling Stone, sales of “Dreams” are up by 184% from last week, while Spotify reported that streams of the song have increased 127% on the platform. Apple Music reported a spike of 221% in the track’s streams.

The song also entered Rolling Stone’s chart of top 100 songs in the U.S. this week at No. 29, ahead of new releases by Machine Gun Kelly, Zayn and other acts.

It’s no surprise, then, that Apodaca’s video caught the eye of Fleetwood Mac, who signaled their approval and retweeted it to their more than 215,000 Twitter followers one day after it was originally posted.

Apodaca ― who hails from Idaho Falls, Idaho ― appears to be taking his newfound global fame in stride. On Monday, he celebrated hitting 1 million TikTok followers with a short video of himself dancing in a pink tutu and Mickey Mouse ears.

In recent days, Billboard, Vogue and the Los Angeles Times have published features on the video’s massive popularity. Apodaca, however, hadn’t spoken publicly until a TMZ interview published Wednesday, telling the outlet he’d shot the video on a whim when a car breakdown forced him to commute to work on a skateboard.

“My car, it just shuts off sometimes,” he said. “The battery ― I don’t know what it is ― just shuts off. I always have my long board in there, in case I run out of gas or something.”

“So I just jumped on my long board [and] I decided this would be perfect for a video,” he added. “I had my cranberry juice with me, because that’s my drink.”

Apodaca said he’s received more than $10,000 in donations from fans of the video. He intends to use the money to upgrade his car and his RV, where he currently lives, as well as to surprise his mother.