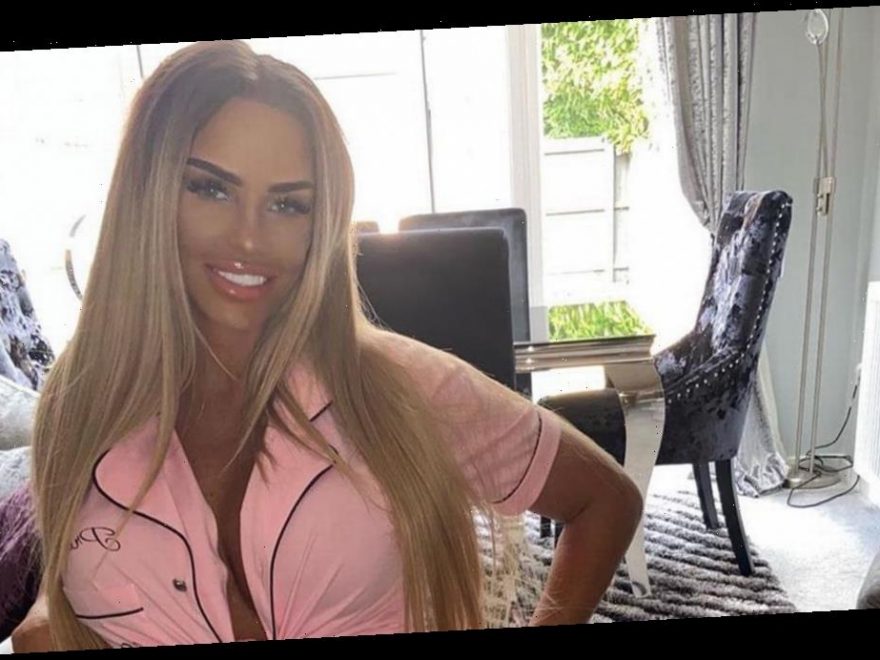 Katie Price has reportedly been told she will be in a wheelchair for another six months after an operation on her feet.

The former Page 3 star is said to be feeling optimistic about the future despite being told she won't walk until April 2021.

Katie, 42, broke both of her feet after jumping off a wall during a family holiday to Turkey, not realising how high the wall actually was.

A source revealed that despite the setback, The Pricey sees this as good news and is looking forward of being able to walk in less than a year.

"This has been the most amazing news ever for Katie – but she's nervous too, as the thought of being able to stand on her feet again is mind-boggling," an insider told The Sun.

They went on to say: "She says she's forgotten what it feels like, as her feet are literally held together with metal pins.

"For Katie, it will feel like a toddler learning to take her first steps, but it's much sooner than she thought as she was told by doctors that she could be in a wheelchair for a whole year after the operation."

A representative for Katie told Mirror Online that she is making "great progress".

Katie recently revealed that she jumped over a wall, believing it was low – however, it was actually a 25ft drop which caused her to break her feet.

Following the incident, she endured an eight-hour operation to repair them.

Since the surgery, the reality star has said her feet were "smashed up" and "mangled" While in recovery, Katie has been using a crystalised wheelchair and mobility scooter to get around, with boyfriend Carl Woods assisting her in and out of cars.

The former lad mag icon recently revealed that she had spoken about marriage with Carl, admitting she would propose to him.

While Carl was routing in a goodie bag on their YouTube channel, she said: "Look at you looking for a ring box in there. Did you think I was going to propose to you or something?"

Chancing his luck, Carl questioned his doting girlfriend: "If it was a leap year, would you or would you not ask me to marry you?"

Replying to Carl, she added: "Yeah, I would have done, without a doubt because I know that you are the right one."