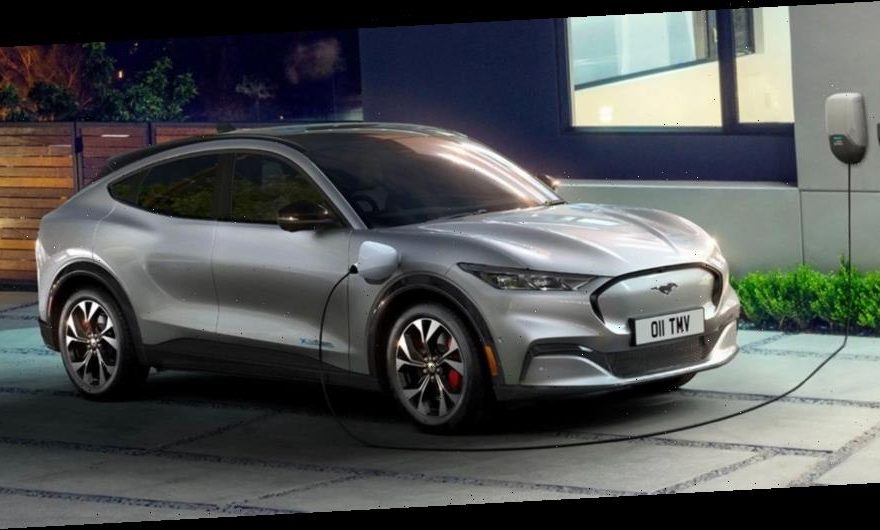 Ford has recently announced it is planning on doubling its investment efforts in its electric and autonomous vehicles. The automotive company recently committed $11.5 billion USD on its EV lineup up to 2022, but has now extended its timeline to 2025 and increased its investment to $29 billion USD.

The company is expected to spend $22 billion USD on electric vehicles and, subsequently, $7 billion USD on autonomous cars. Ford has claimed that a majority of its planned vehicles will include hybrid and plug-in hybrid models that have “traditional combustion engines.” Just last year, it released its all-electric Transit van and has recently unveiled the electric version for its F-150 pickup truck.

Ford’s CEO Jim Farley has stated that the sudden rise in investment is an “aggressive plan to position the nation’s oldest automaker as a leader in the future of mobility and transportation.” He has also alluded that the new line of automotive will be compatible with Google, integrating its Android software into “millions of vehicles by 2023,” in an effort to pivot the company to a more become more digital.

With the latest announcement, Ford wants to reassure investors that it is able to keep up with the pace of electric car giants such as Tesla, and other legacy carmakers like Volkswagen and GM.

Over the years, more and more traditional automotive companies have launched into the EV business including Daimler AG, the parent company of Mercedes-Benz, which plans to produce electric versions of all its existing cars by 2022. Volvo, as a part of the Volkswagen Group, had already begun phasing out gas-only cars in 2019. Like Ford, GM is looking to spend $27 billion USD on its own electric and autonomous vehicles through to 2025.