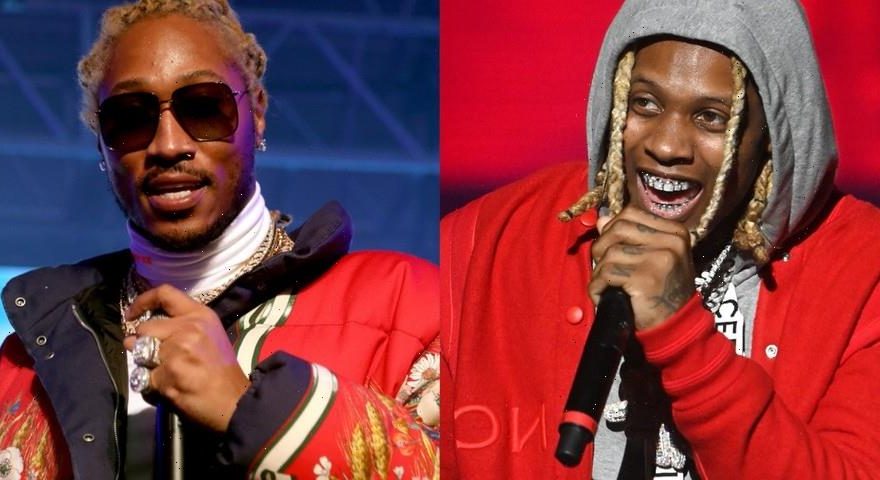 Leading esports team FaZe Clan has introduced its first-ever musician, FaZe Kaysan, who employed seasoned rappers Future and Lil Durk to feature on his debut track “Made a Way.”

The single enlists co-production from Grammy-nominated Wondagurl, whose impressive repertoire includes work with the likes of Kanye West, Drake, Travis Scott and JAY-Z.

“It was a lot of fun connecting with Kaysan on this project,” Wondagurl said in a release. “He has a great vibe and is super enthusiastic, two things that are really important to me when I’m working with new artists. Kaysan has a vision for himself and is driven to succeed and make his mark.”

“Beyond Kaysan’s skills as a producer and DJ, his ability to uniquely identify and bring various creatives together for a single project is his superpower,” said Darren Yan, FaZe Clan’s head of talent. “He had a complete vision for this project and every collaborator from his co-writers to the featured artists to director of the music video were all precisely calculated in his mind.”

In July, several FaZe Clan members were tied to a cryptocurrency pump-and-dump scheme involving a children’s charity alt-coin called Save the Kids. Multiple FaZe influencers helped promote the blockchain-backed token prior to its launch in June, but the value of the coin crashed by 90 percent after its release, hitting all buyers with a massive loss.

In response, FaZe Clan took to Twitter to release a statement saying that it had “absolutely no involvement with our members’ activity in the cryptocurrency space, and we strongly condemn their behavior.” The tweet also announced that three members — Jarvis, Nikan and Teeqo — had been suspended, and that Kay have been removed from the group entirely.

Stream FaZe Kaysan’s “Made a Way” on Spotify and Apple Music below.