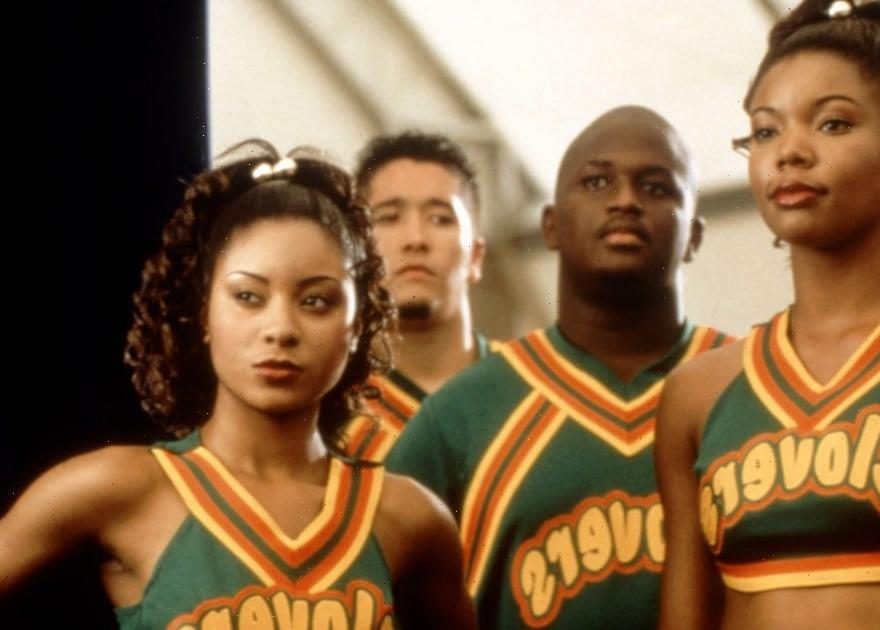 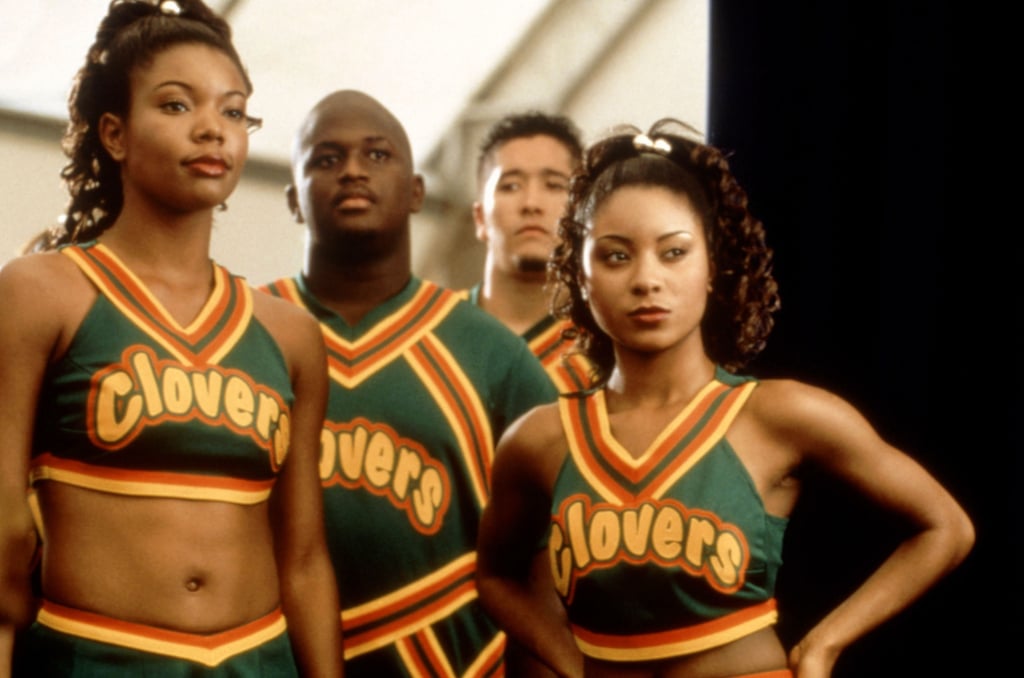 Who’s down for a little movie trivia? Gabrielle Union, who’s known for being super honest, did not disappoint while doing a story-time trend via TikTok on Saturday. In case you missed it, the 49-year-old actor, who played Clovers leader Isis in the beloved cult classic Bring It On, spilled a major secret about the film. Gabrielle revealed that she and her fellow Clovers Shamari DeVoe, Brandi Williams, and the late Natina Reed (aka R&B girl group Blaque) shot fake scenes for the official trailer after filming had already wrapped. “So we shot these snippets that you see here after the movie wrapped because once test audiences saw the movie, they wanted more of the Clovers,” she says in the short clip. Gabrielle added that the additional snippets were only filmed for the trailer “to make people think we were in the movie more than we were.” Mind. Blown.

Last year, while promoting her memoir, You Got Anything Stronger?, the bestselling author shared her biggest regret with how she portrayed her character Isis in the Y2K-era film starring Kirsten Dunst. “I was given full range to do whatever I wanted with Isis in Bring It On, and I chose respectability and to be classy and take the high road because I felt like that would make her be appropriate, the right kind of Black girl,” Gabrielle told GMA. “Black girls aren’t allowed to be angry. Certainly not demonstratively angry and I muzzled her. I would have allowed her her full humanity, and part of being a full human is the ability to express rage when harmed.” Watch Gabrielle’s viral TikTok video below!