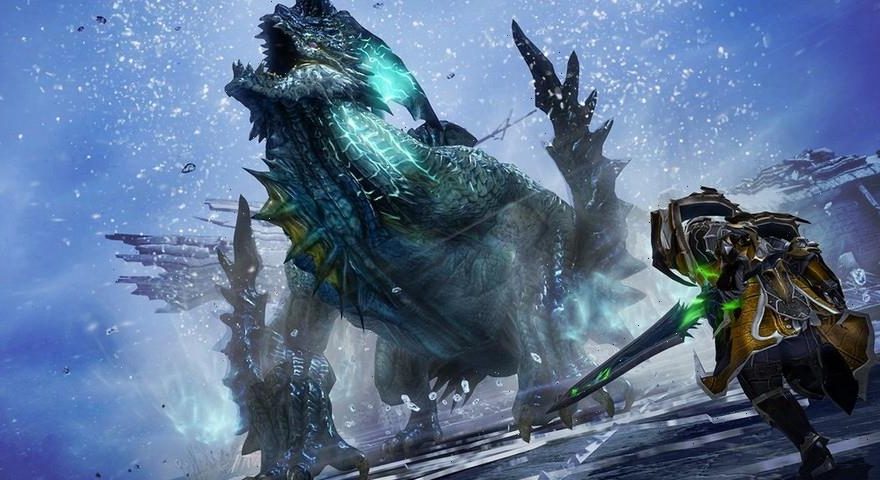 With its release date just around the corner, Amazon Game Studios has now dropped a more comprehensive gameplay trailer for its upcoming free-to-play MMORPG Lost Ark.

Featured above, the five-minute clip showcases some of the game’s core elements, including everything from picking your character’s class and abilities, exploring the world of Arkesia and creating your own stronghold, as well as combat including the various dungeons and raids you’ll venture into or PvP elements for those looking for a more competitive experience.

Originally co-developed for the South Korean market by Tripod Studio and Smilegate RPG, Lost Ark first went online back in 2018 and subsequently expanded into both Japan and Russia. With Amazon eventually picking up the title for publishing in both North America and Europe, the game released a closed beta on Steam back in November last year, receiving exceptionally positive ratings on the platform.

Slated for release on February 11, you can learn more about the upcoming MMO over on Lost Ark‘s official website.