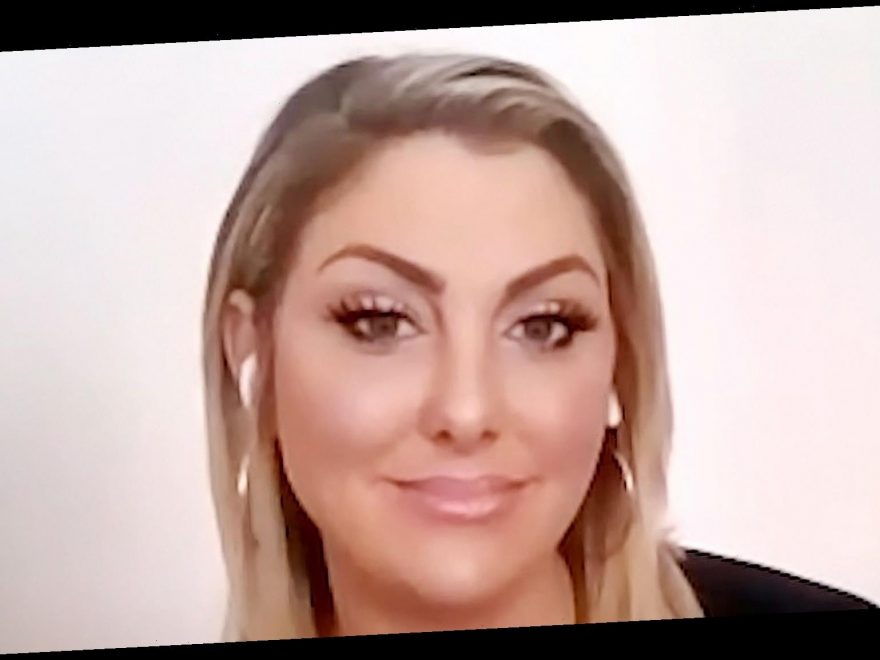 Gina Kirschenheiter has spoken! The Real Housewives of Orange County star had no problem admitting which of her costars is the best — and the worst — dressed.

See the Best-Dressed Stars on the Red Carpet and Beyond

When Kirschenheiter, 36, recently joined Us Weekly virtually, she participated in a Real Housewives edition of our “Candlelight Confessions” game. The Bravolebrity dished on plenty, including her thoughts on her fellow Orange County Housewives’ fashion choices.

“I think Kelly [Dodd] is the best dressed, honestly,” the New York native revealed to Us.

Kirschenheiter then outed herself as being the worst dressed person from the cast. “It’s probably me! That’s just because I don’t put, like, max effort,” she explained. “I’m just more, like, really who I am, which is like, ‘I’m sorry if it’s Mom’s night and I’m with my kids all day.’”

Former ‘RHOC’ Stars: Where Are They Now?

The mother of three added, “I’m just gonna not really brush my hair and put a sweater on and go, you know? This is what it is.”

Aside from weighing in on her costars’ sense of fashion, Kirschenheiter shared hypothetically which OC Housewife she would trust to save her from jail. She picked Emily Simpson, noting that the real-life lawyer “could be my attorney and she would actually have the money to bail me out.”

Additionally, the reality star made a “hard” decision while picking the best Real Housewife star of all time. For her answer, she chose her former costar Tamra Judge.

“I’m going with Tamra. People say what they will, but man, she had a good run,” she explained. “She was very entertaining for a very long time, and she looked amazing while doing it the whole time, you know? So, I’m definitely going with Tamra.”

Season 15 of RHOC kicked off on October 14. Kirschenheiter dished on how she feels about everything that has played out so far.

“Well, I knew because I was there [how] it was going to be. I was like, ‘It’s going to be a good season,’” she explained to Us. “There was just so much going on and obviously, you know, with the whole Braunwyn [Windham-Burke] situation and her struggling with her alcoholism, or coming out about that. I feel like obviously, that’s a huge moment and theme that she’s dealing with.”

Kirschenheiter added, “I mean, do I love watching myself call a woman a sloppy Chihuahua? Not so much, but I did and it happened, and it is what it is.”

The Real Housewives of Orange County airs on Bravo Wednesdays at 9 p.m. ET.