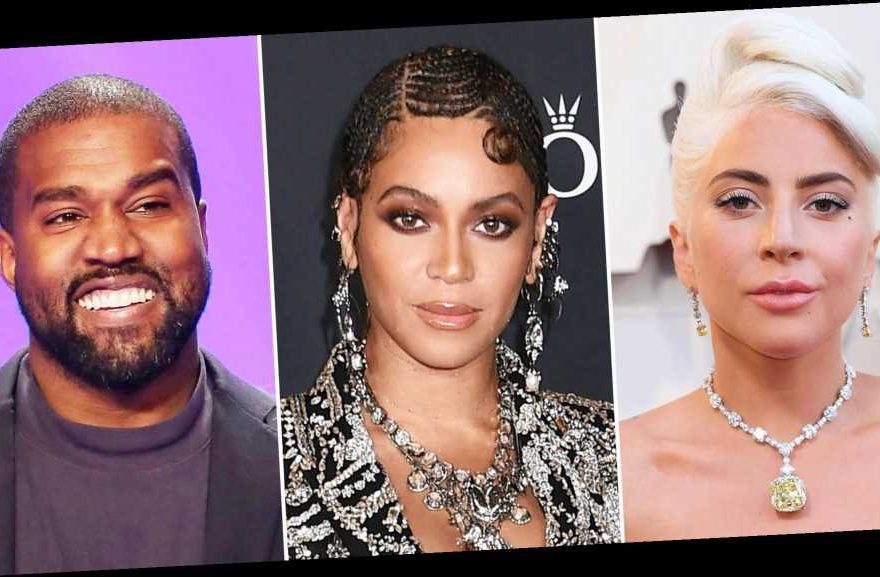 The 37-year-old Daily Show host is running the ceremony from the Staples Center in Los Angeles. The Grammys were originally set to air in January but were postponed by the Recording Academy due to a spike in coronavirus cases in California.

“Despite the fact that I am extremely disappointed that the Grammys have refused to have me sing or be nominated for best pop album, I am thrilled to be hosting this auspicious event. I think as a one-time Grammy nominee, I am the best person to provide a shoulder to all the amazing artists who do not win on the night because I too know the pain of not winning the award!” Noah said in a statement in November 2020. He then joked, “This is a metaphorical shoulder, I’m not trying to catch corona.”

While Beyoncé is nominated for the most awards — she’s up for nine trophies, including Record of the Year and Song of the Year — the “Black Parade” songstress isn’t one of the performers tapped for Sunday’s broadcast. Taylor Swift and Dua Lipa, who are close behind with six nods, are both set to take the stage.

“Ask us how our days been,” the 31-year-old “Cardigan” singer wrote alongside a video with friends and collaborators Jack Antonoff, Aaron Dessner and Jonathan Low in November 2020 after Folklore received its impressive number of nominations.

Lipa, meanwhile, teared up when she learned her single “Don’t Start Now” and album Future Nostalgia were nominated for several awards.

“You’re joking,” she said as she read the nominations on the livestream in November 2020.

The Grammys air on CBS Sunday, March 14, at 8 p.m. ET. The show will also be available to stream live and on demand on Paramount+.

Scroll through for a full list of nominees — and check back during Sunday’s show for an update on who is taking home the coveted Grammy statuettes: 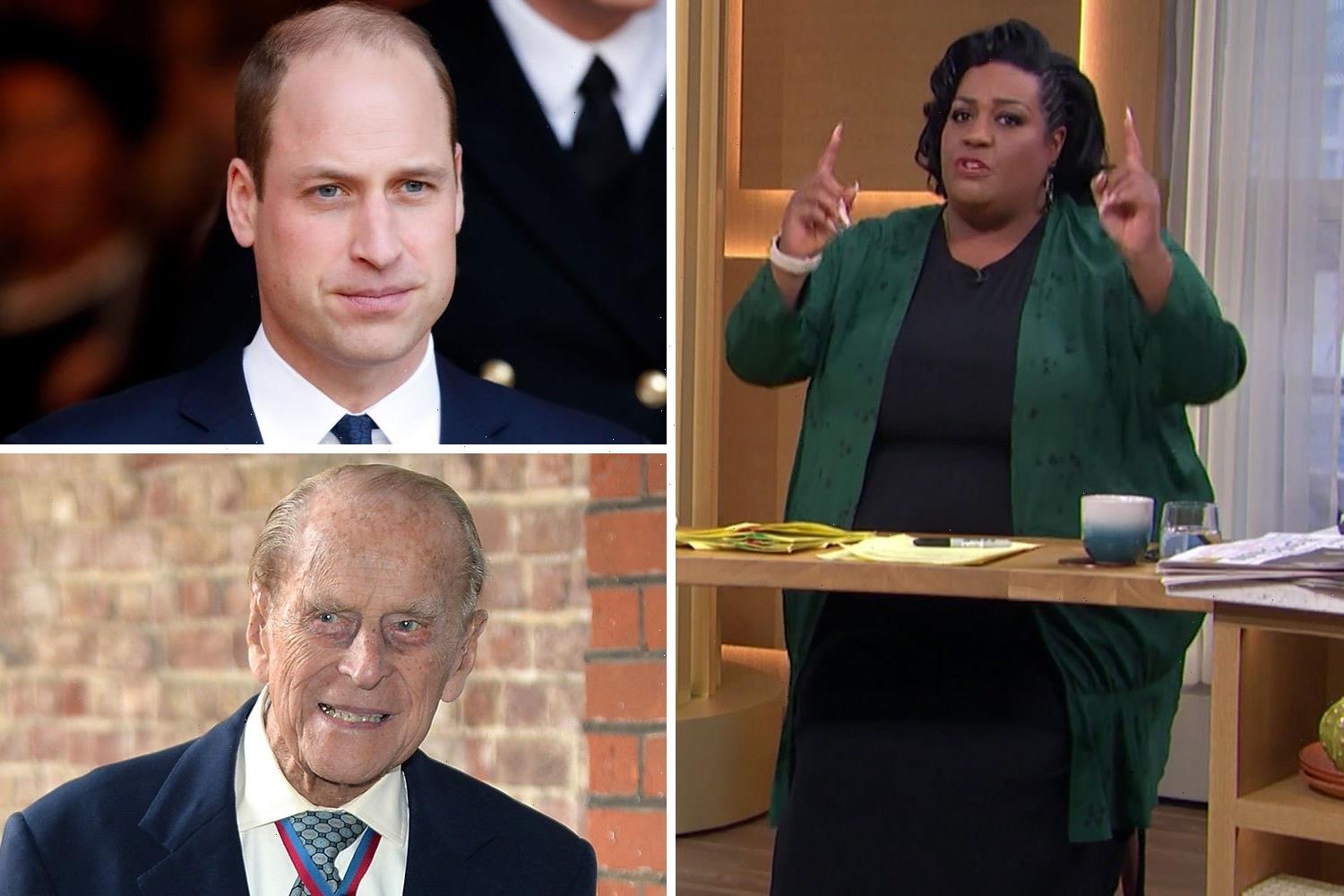