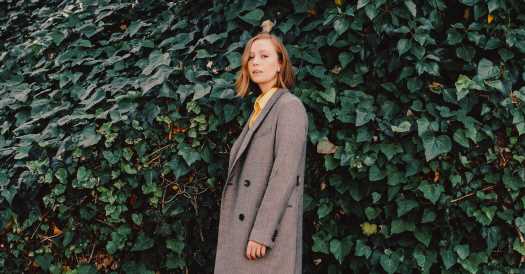 As the daughter of Laraine Newman, she has an understanding of the ups and downs of early success. Will those lessons be helpful for her first series, “Hacks”? 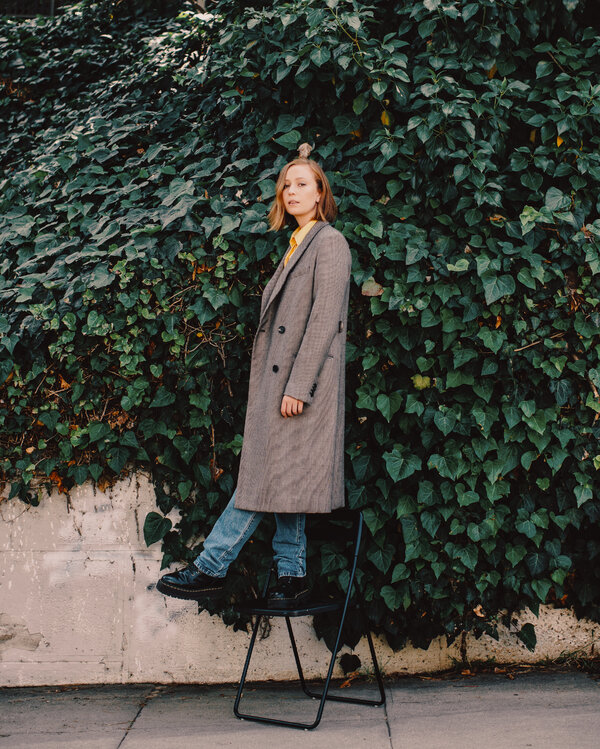 Right before the shutdown last year, the comic Hannah Einbinder became, at 23, the youngest (and as of now last) stand-up to perform a set on “The Late Show With Stephen Colbert,” making a splash in her network television debut.