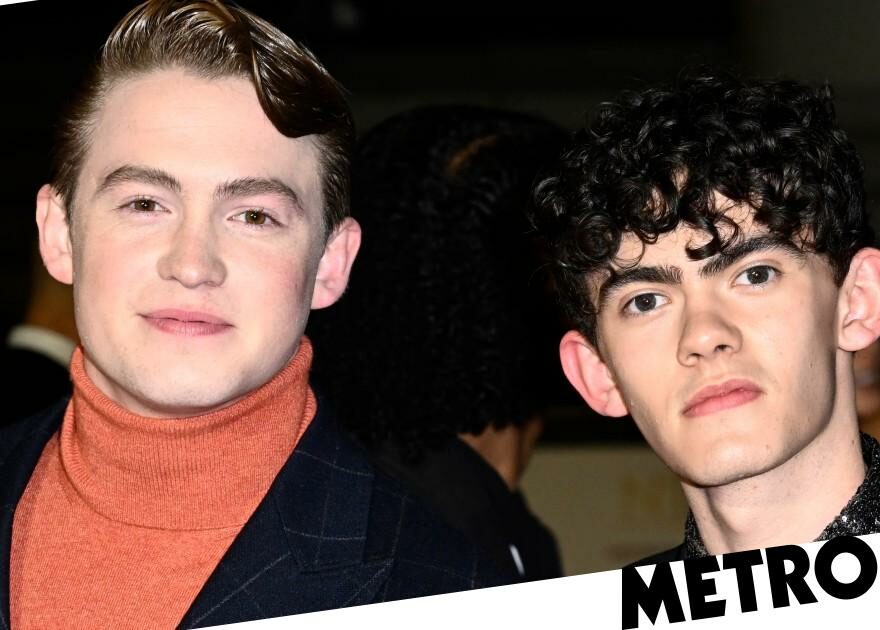 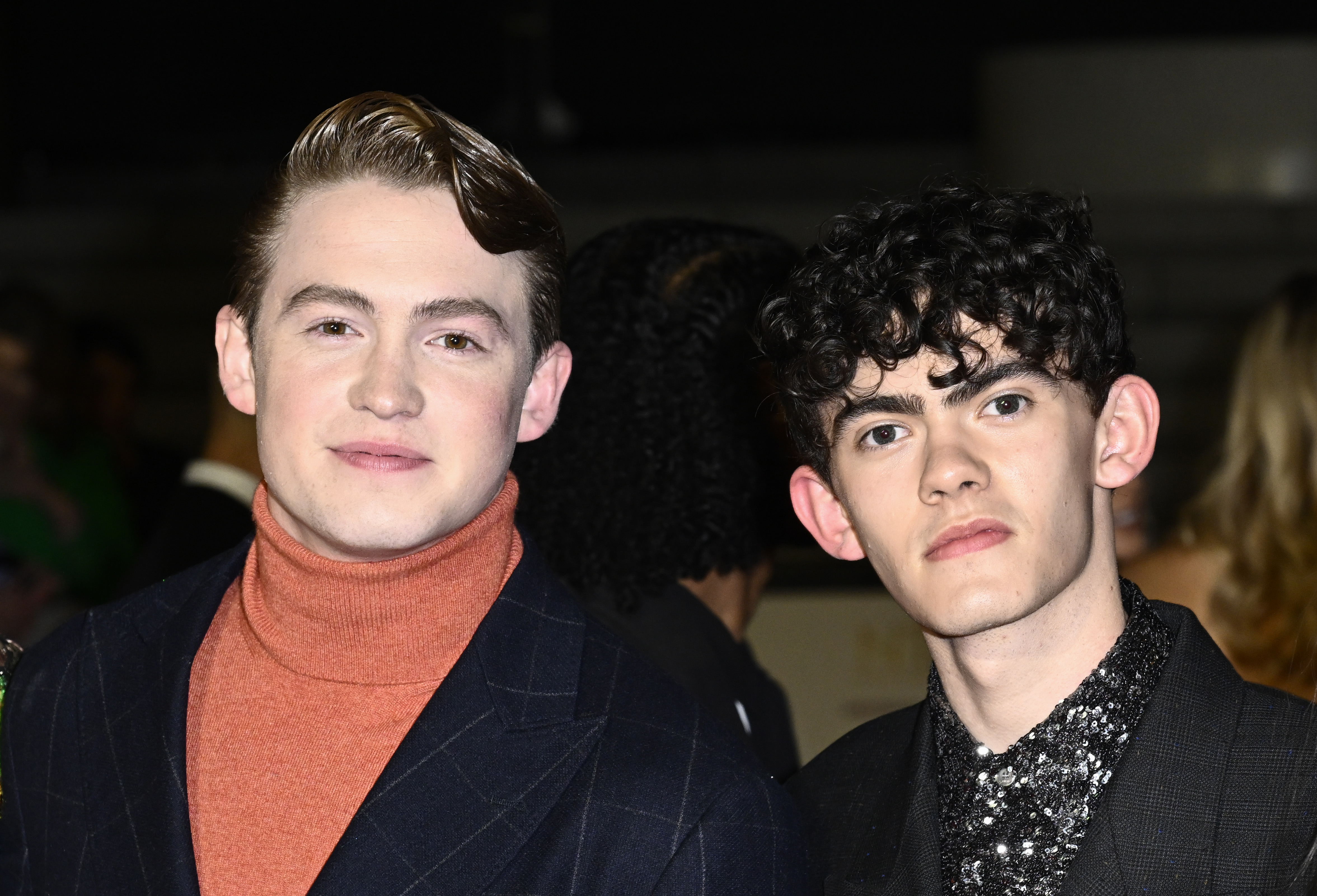 Heartstopper star Joe Locke has supported his friend and co-star Kit Connor after the 18-year-old claimed he was ‘forced’ to come out as bi.

The actor, who stars as Nick Nelson alongside Joe’s Charlie Spring on the groundbreaking LGBT Netflix series, received an outpouring of love after his heartbreaking tweet.

After taking a break from Twitter, he said: ‘Back for a minute. i’m bi. congrats for forcing an 18 year old to out himself. i think some of you missed the point of the show. bye.’

Author and showrunner Alice Oseman was also among those voicing support for the youngster.

‘In the cast, we’re all young – I’m 18 – and we have a few people in their early twenties as well and to start speculating about our sexualities and maybe pressuring us to come out when maybe we’re not ready.’

Heartstopper is available to stream on Netflix.