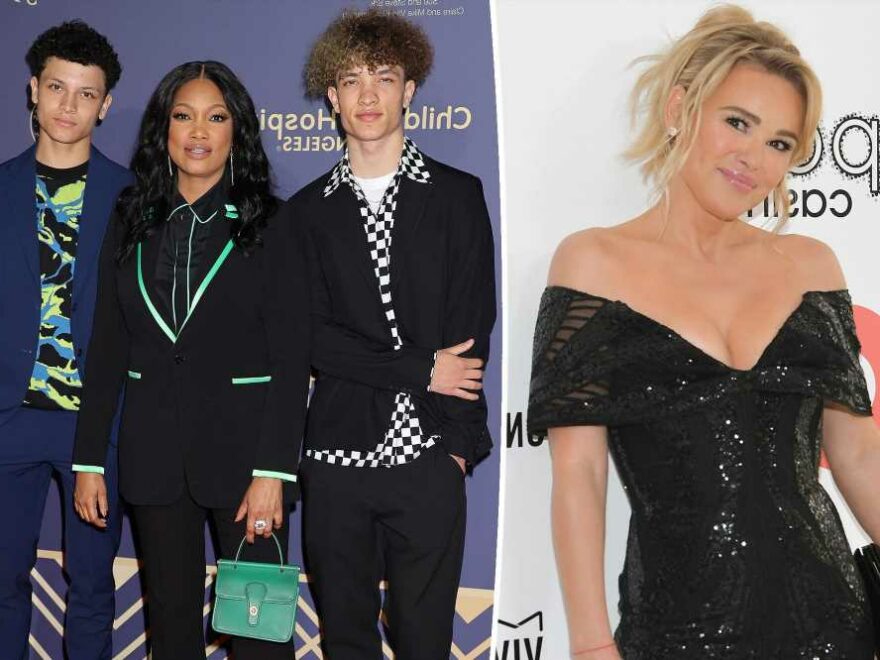 Why ‘RHOBH’ star Diana Jenkins is appearing at reunion virtually

After reviewing data obtained under subpoena from Meta, Jenkins’ legal team is cracking down on a Northern California resident whose IP address and phone number were linked to Instagram account @queenofthetea_.

“Diana is committed to seeing this through and unmasking whoever is responsible and all parties who were involved,” a source close to Jenkins tells Page Six exclusively.

“She also wants to make sure that she shares with the public all the progress that is being made in this case, every step of the way.”

@queenofthetea_ was among the many accounts that Jax revealed had sent him racially offensive messages in August.

The teen shared one of @queenofthetea_’s comments on his Instagram Stories at the time. It read, “You’d have your neck kneeled on if it weren’t for your white daddy. Tell your mom to leave Diana alone or you’ll deal with us.” 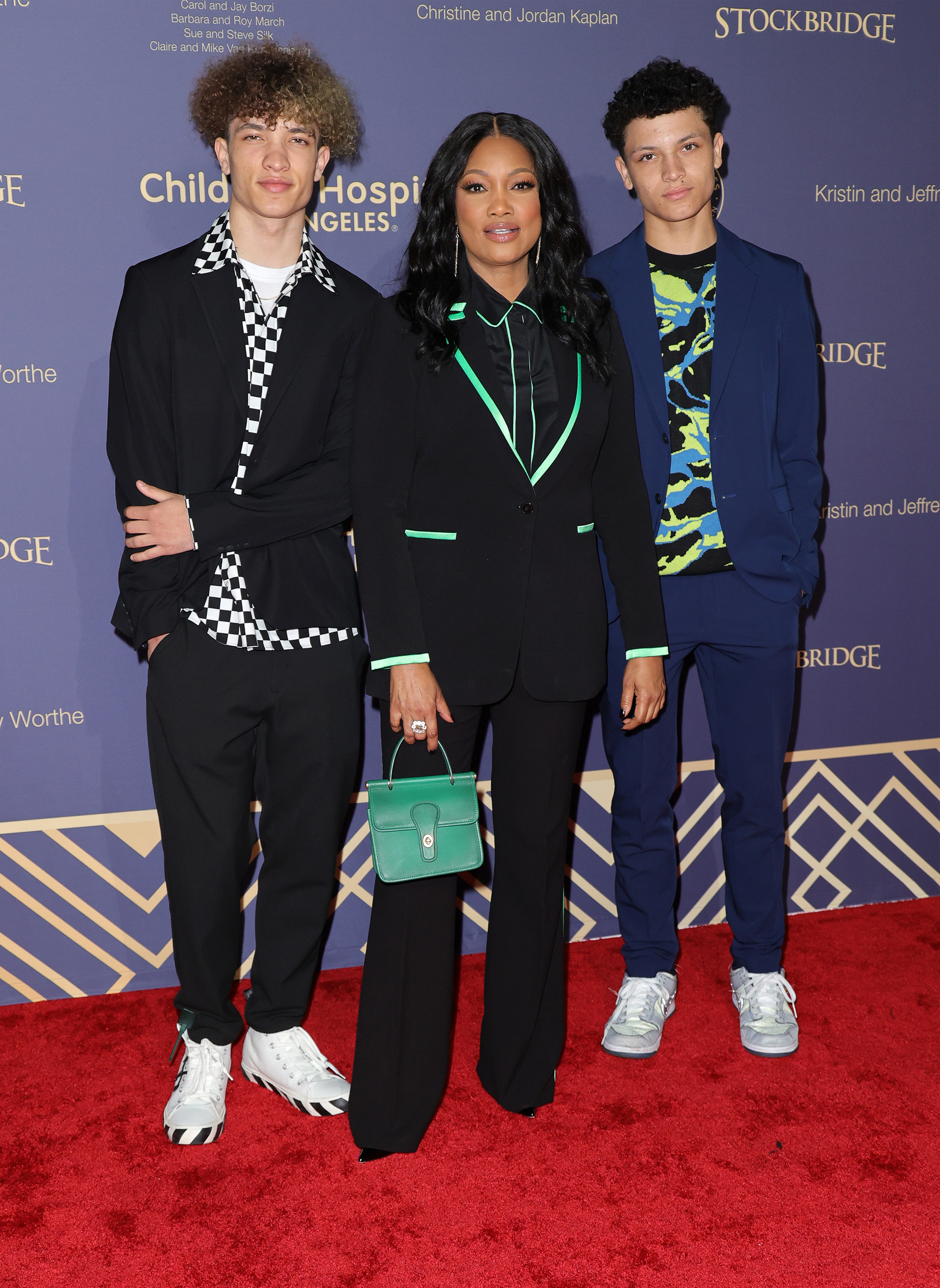 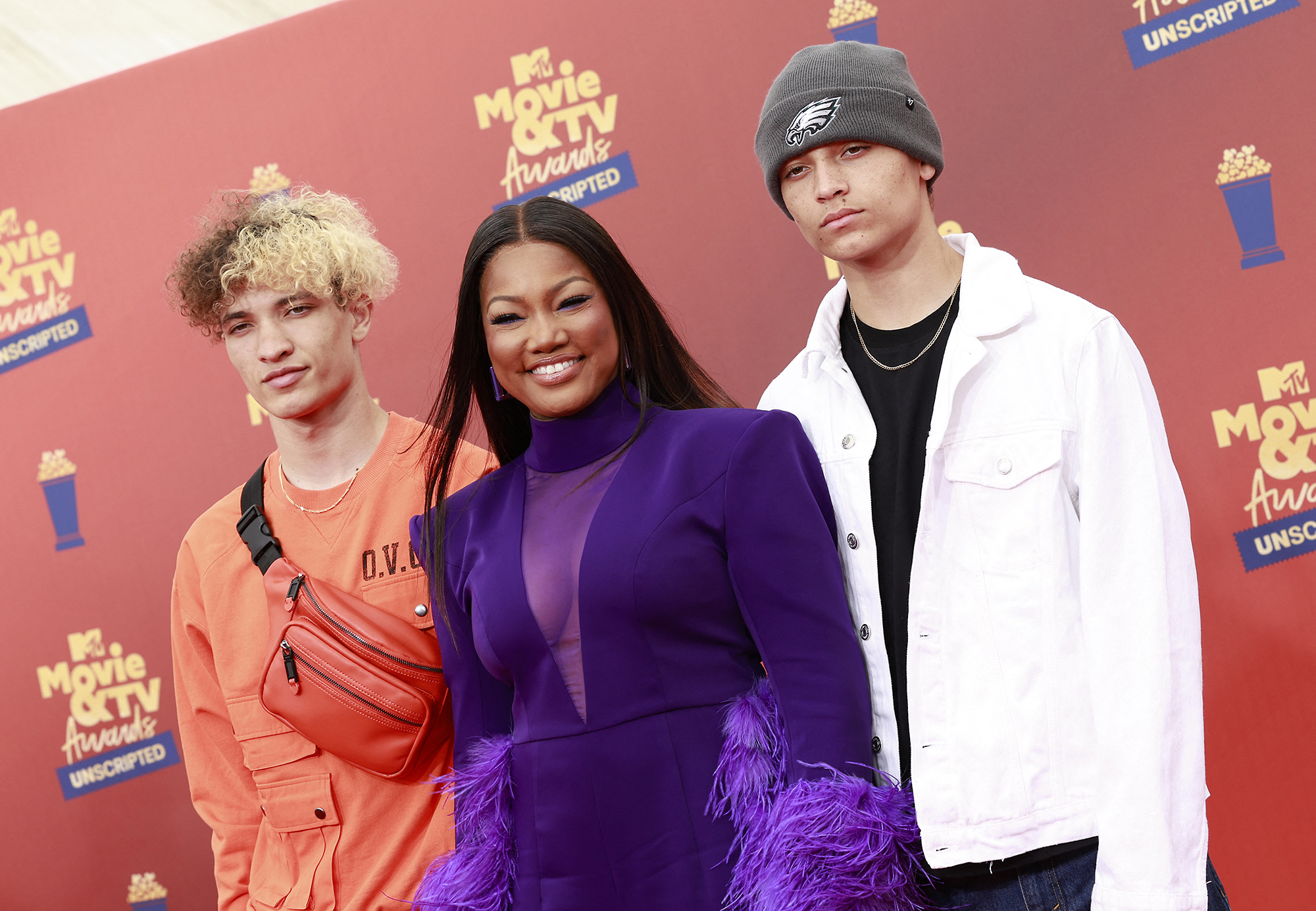