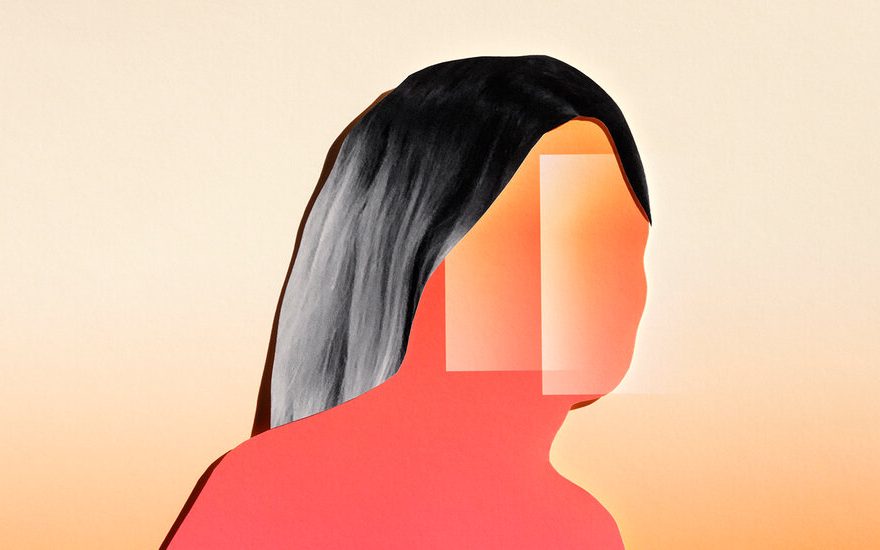 “You need to call an ambulance,” the familiar voice from her doctor’s office urged the frightened 59-year-old woman. “Or should I do it for you?” No, she replied shakily. I can do it. The woman looked down at the phone in her hand; there were two of them. She closed one eye and the second phone disappeared. Then she dialed 911.

It had been a hellish few days. Five days earlier, she noticed that she was having trouble walking. Her legs couldn’t or wouldn’t follow her brain’s instructions. She had to take these ungainly baby steps to get anywhere. Her muscles felt weak; her feet were inert blocks. Her hands shook uncontrollably. She vomited half a dozen times a day. The week before, she decided to stop drinking, and she recognized the shaking and vomiting as part of that process. The trouble walking, that was new.

But that’s not why she called her doctor. The previous day, she was driving home and was just a block away when suddenly there were two of everything. Stone-cold sober and seeing double. There were two dotted lines identifying the middle of her quiet neighborhood street in South Portland, Maine. Two sets of curbs in front of two sets of sidewalks. She stopped the car, rubbed her eyes and discovered that the second objects slid back into the first when one eye stayed covered. She drove home with her face crinkled in an awkward wink.

At home, she immediately called her doctor’s office. They wanted to send an ambulance right then. But she didn’t have health insurance. She couldn’t afford either the ambulance or the hospital. She would probably be better by the next day, she told the young woman on the phone. But the next day was the same. And when she called the doctor’s office this time, the medical assistant’s suggestion that she call an ambulance made a lot more sense.

The woman was embarrassed by the siren and flashing lights. Her neighbors would be worried. But she couldn’t deny the relief she felt as she watched the ambulance pull up. The E.M.T.s helped her to her feet and onto the stretcher, then drove her to nearby Northern Light Mercy Hospital.

Marc Hoffman was the doctor on duty that afternoon. He watched from across the busy E.R. as his new patient shuffled to the bathroom. The patient walked with her legs far apart, barely lifting her feet, in short, awkward steps. When she returned, Hoffman made his way over and introduced himself. He had suspected she was drunk, based on her unsteady gait, but the answers she gave were clear and precise. “I’m having double vision,” she told him, then described the events of the past week. She was sharp and articulate, and she had a quiet, self-deprecating humor.

At the bedside, there was no scent of alcohol on her breath, just the acrid smell of vomit. She was an alcoholic, she told him. But she hadn’t had a drink in nearly a week. She’d been through withdrawal before — the physical reaction when her body didn’t get the alcohol it now depended on — but the trouble walking and the double vision felt like something else.

On exam, the patient was trembling. Her heart was racing. And it was immediately clear to Hoffman why she was seeing double. When the woman looked to one side or the other, only one eye would move. When she looked to the left, the right eye would move leftward, but the left eye continued to look straight ahead. The same would happen in reverse when she looked to the right. The muscles that pulled the eye to the outside, both right and left, were simply not working. 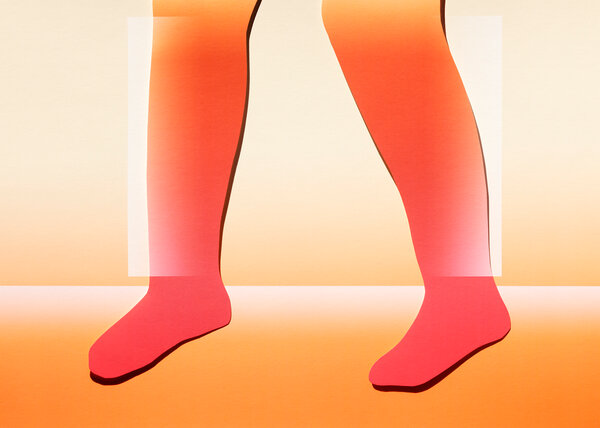 Hoffman ordered a CT scan of her head to make sure that the woman hadn’t bled there. If she’d fallen and hit her head, a slow leak of blood could crowd the brain inside the skull, potentially causing the weakness in her eyes and legs. Or the clumsy, wide walk could be a product of increased pressure in the brain caused by too much spinal fluid. In a disorder known as normal pressure hydrocephalus (N.P.H.), the cells that absorb excess fluid stop working well, and the fluid can compress and injure the brain. N.P.H. also causes confusion and difficulties with short-term memory. The patient seemed slow but clear. Still, when it’s caught early, N.P.H. is reversible, so Hoffman felt it shouldn’t be overlooked.

But that strange walk, along with the symmetrical eye-muscle abnormality, suggested to Hoffman yet another diagnosis. The symptoms made up two-thirds of a triad that Hoffman had often observed and treated in his 20 years in the E.R. but had never seen quite so clearly. Called Wernicke’s encephalopathy, it is caused by a deficiency of vitamin B1, thiamine. If not corrected, the injury to the brain will progress, causing permanent damage and sometimes death. It is a diagnosis that has to be made based on examination. There are tests for it, but results often take days to come back, and by then the damage would be done.

Wernicke’s encephalitis was named after a German physician, Carl Wernicke, who first described the wide gait, eye-muscle deficiencies and confusion that characterize this vitamin deficiency. Thiamine’s job in the body is to break down and use carbohydrates and fats. Without it, the body runs out of gas, and nothing can get done. Vitamin B1 doesn’t last long in the body, so it’s important to replace what is lost regularly. Even so, thiamine deficiency is rare in industrialized countries. It’s naturally found in many foods, including cereals, whole grains, meats, nuts and beans, and is added to many more.

Thiamine deficiency can affect any part of the body. The nervous system is usually the first to break down. A loss of sensation and coordination in the hands and feet is common. Confusion and dementia follow. Hoffman knew that the sudden onset of symptoms of Wernicke’s is usually seen in alcoholics, in part because alcohol interferes with absorption of the vitamin and in part because they simply aren’t getting enough of it because of not eating or persistent vomiting. With this woman, it was probably both. She told Hoffman that she had been trying to lose weight and so for weeks had been getting most of her calories from the wine she drank.

Hoffman started the patient on intravenous thiamine even before the results of the testing came back. It couldn’t hurt her, and without it she could get much worse.

The results of the tests Hoffman ordered were unsurprising. The head CT was normal — no blood or excess fluid. Her potassium and magnesium were low. Chronic alcohol use causes the wasting of these electrolytes. She had a mild anemia; alcohol also suppresses blood-making. The doctor ordered the missing minerals and admitted her to the hospital for a five-day course of high-dose thiamine replacement.

It took days for the patient’s vision to return to normal. It took even longer for her to walk without nursing help, and even then she needed a walker. Her son came home from Boston, where he was studying. She was ashamed that her addiction had forced him home, but she was glad for his support.

After a week, the patient was well enough to go home. It was weeks more before she graduated from walker to cane, and months before she retired that. Her son helped her move in with her elderly parents. And though at first they were helping her, she is grateful that she is now strong enough to help them. She tells me that she is still much slower than she used to be. She can drive now, and read, but she’s not sure she’ll ever be able to do mental math again.

Recovery from her addiction has also been hard. Alcoholics Anonymous has helped, but wine had filled in so many of the empty spaces in her life. Her son phones her regularly. Several weeks ago, he called to celebrate her one-year anniversary of sobriety. He cried. She cried. It was a tough year. The patient told me that she had worried that her drug of choice could destroy her liver. She didn’t know her brain was at risk. If she had, I asked, would anything have changed? I hope so, she told me. But she’s far from certain.