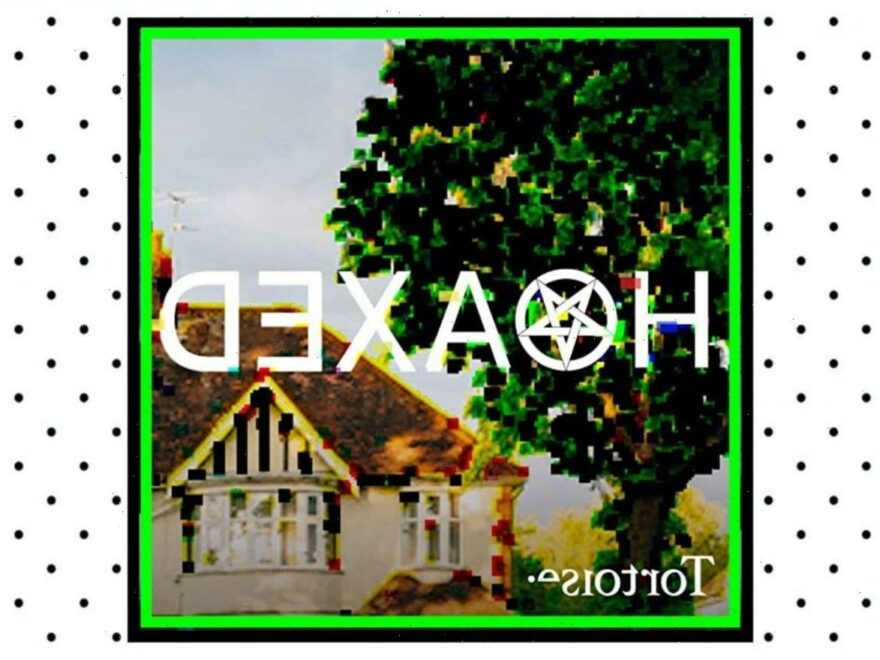 Why you need to listen to the jaw-dropping investigation into a baseless conspiracy theory that has destroyed the lives of hundreds of north London parents and teachers.

Once in a while, something comes along that we can’t stop thinking about. It might be an album, film or series that we urge our friends to listen to before we can eagerly swap theories with them.

In 2021, that was Sweet Bobby, a podcast that told the unbelievable (yet true) story of a woman catfished by her own female cousin. And now, Alexi Mostrous, the journalist that helped uncover it, is back with a new and equally mind-bending podcast series: Hoaxed.

Sweet Bobby podcast: Kirat Assi on a decade of deception, abuse and catfishing

Hoaxed takes us back to 2014, when two children told police a shocking story: that they were being abused by a Satanic cult; a cult headed by their father and by parents and teachers at their school in the wealthy London suburb of Hampstead. The story was a lie. But on the internet, that didn’t matter. It spread quickly, and led to Ricky Dearman, their father, alongside the other 175 people falsely accused receiving harassment, death threats and online abuse, which still continue to this day.

Even though the allegations against Dearman were fictitious and dismissed as “baseless” by a high court judge asked to look into the case by social services, Mostrous says the consequences are still being felt by the victims, both online and in real life. According to him, social media companies are yet to take down all of the posts, and many named had businesses and reputations ruined.

Unravel: Snowball – an addictive podcast about the art of the con that fans of Sweet Bobby will love

The podcast is a six-part investigation into one of Britain’s most serious-ever conspiracy theories. A story about a modern-day Satanic panic; about the victims whose lives were destroyed and about the conspiracists who spread the lie around the world.

Through the six episodes, Mostrous and his team uncover the web of lies created by the perpetrators – the people who forced the kids to lie, culminating in a do-not-miss confrontation in the final episode. It’s also an eye-opening insight into how our institutions are incapable of protecting us from online threats and misinformation. As Mostrous told The Guardian: “The accountability we see in the physical world is not transferred to the digital world. There’s a gap.”

“Eight years after Hampstead, we’ve had Pizzagate, QAnon, and all these other huge conspiracy theories. They are so similar – there’s the satanic and paedophile elements and a bleeding-over into real-life violence. In the world we live in today, there is not a demarcation between offline and online.”

Hoaxed is available to listen to now on all major podcasting platforms.