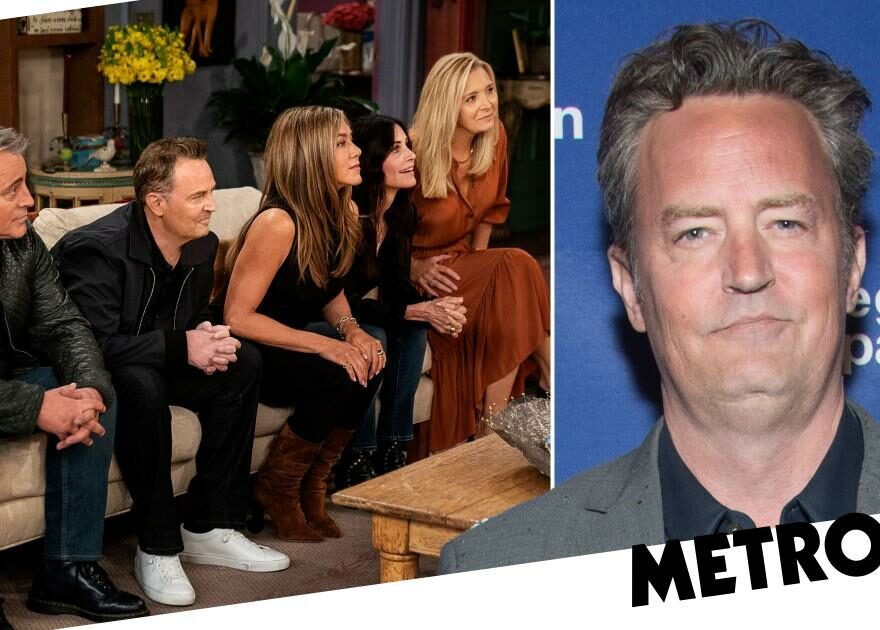 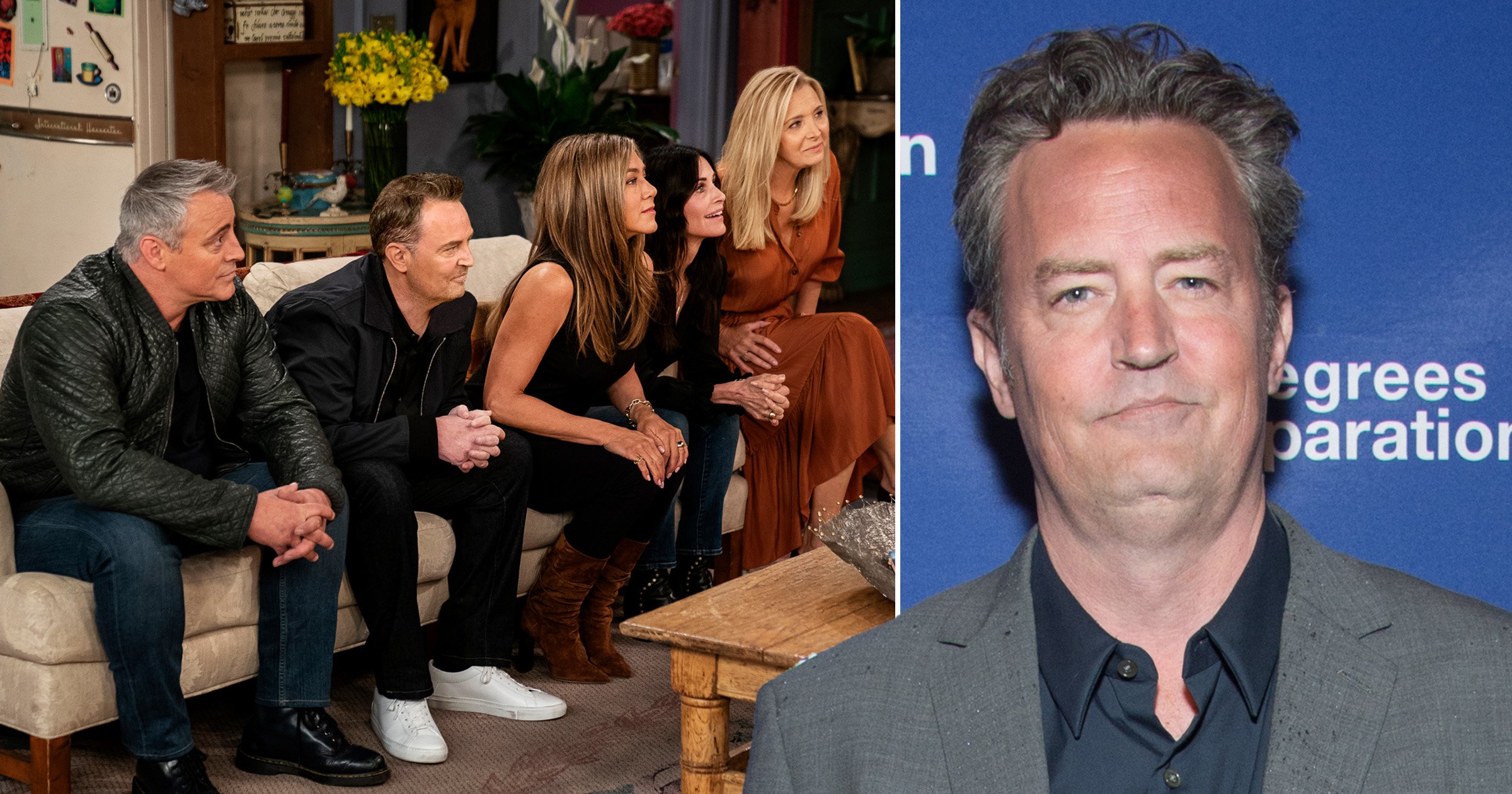 In the comedian’s latest memoir, Friends, Lovers and the Big Terrible Thing, the Chandler Bing actor opens up about suffering from substance abuse for several years, including drugs and alcohol.

Talking to Nightline, he shared that the surgery made his ‘mouth feel like fire’, as he struggled to get well for the reunion special which was fronted by Late Late host James Corden.

‘I couldn’t not show up,’ he told Diane Sawyer for ABC News.

‘So, what I chose to do was just go and do the best that I could.’

In his book, Matthew revealed that Friends fans would be able to tell what drugs he was using just by watching the show, following his 1997 jet ski accident which resulted in his addiction to Vicodin, a prescription painkiller that’s supposed to treat moderate to severe pain.

‘You can track the trajectory for my addiction if you gauge my weight from season to season,’ he wrote in an extract obtained by Page Six.

‘When I’m carrying weight, it’s alcohol; when I’m skinny, it’s pills; when I have a goatee, it’s lots of pills.’

During the hour-long special with Diana, Matthew looked on the verge of tears after watching himself as Chandler in season three, due to his slender frame at the time.

‘Course It’s very hard to watch that, because in this weird way I feel sorry for that guy, ’cause that’s a guy that’s out of control,’ he told the 76-year-old broadcast journalist.

‘I feel too sorry for that guy, he’s going through too much – and it’s me, and I remember that, and I didn’t understand what was going on,’ he said.

‘But again I’m sorry, and I’m so grateful to not be that anymore… but it’s hard to, it’s hard to watch that.’

Matthew spent at least $9million (£7.9m) trying to get sober, with his recovery eventually coming following a five-month stint in hospital.