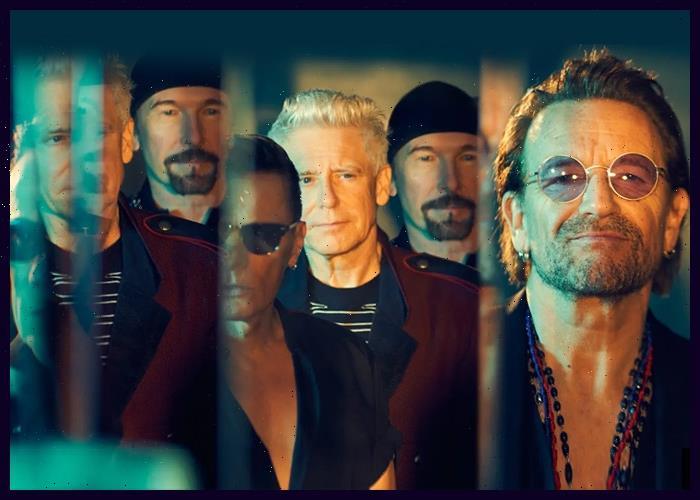 During a recent interview with The New York Times, Bono revealed that U2 will not be releasing their new album, Songs Of Ascent anytime soon.

Bono said the band has recorded about 20 songs for the album but are shelving it for now and have decided to do a rock album. He clarified that the band is not scrapping the album but “just holding it.”

“We have almost finished this album called Songs of Ascent, which we’re not putting out,” Bono told the Times. “We’re going to put out a rock ‘n’ roll album. So we’re not putting this out, but I’m telling you it’s awesome.”

The rocker, who played from the “The Bard’s Las Breath” and “Smile,” two of the songs from the album, on his phone, said that the band “felt that the material was so strong that it deserved time to make sure people heard about them as well as heard them.”