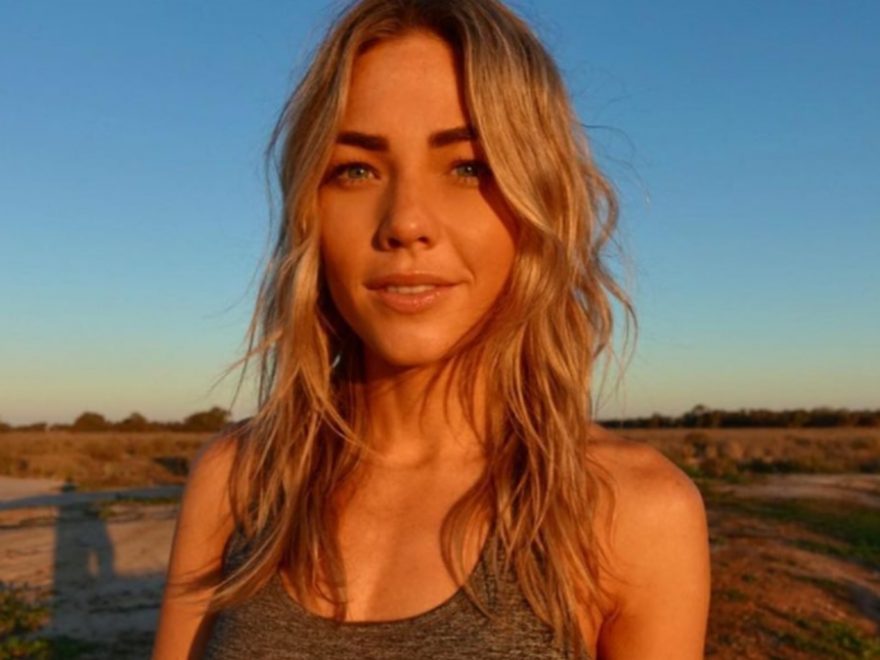 Home and Away actress Sam Frost has revealed she plans to get vaccinated in an apparent backflip to her anti-vaccination stance, which she aired in a video last month.

The 32-year-old Australian actress released a new statement on Instagram weeks after her video caused significant controversy, and just days after Channel 7 revealed it was mandating vaccines for all staff.

The former Bachelorette is currently filming the Channel 7 soap in Sydney, revealing her character, Jasmine, was being “written out” temporarily to allow for her to get vaccinated against Covid-19.

She added she has a “medical procedure” booked in January so wouldn’t be fully vaccinated until “mid-late February”.

“I will be written out temporarily, Jazzy is going on an off-screen adventure for a few weeks. but I’ll be back,” Frost wrote.

“My bosses are amazing, we’ve been in open communication for months,” she added.

“Very grateful we were able to make a plan that works for everyone.”

It comes after a Seven spokesperson told the Herald Sun last week that vaccines were now mandatory for all Seven staff, with the mandate coming into effect from January.

“To provide the safest possible work environment for cast, crew and presenters, Seven Productions have made the decision to only engage those who are fully vaccinated against Covid-19, taking effect in January next year,” a spokesperson told the publication.

Frost had earlier thanked her followers for their “enormous amount of support” in the wake of her video, despite backlash from names including fellow Bachelor star Matt Agnew and the Bachelorette’s Abbie Chatfield, along with Studio 10 hosts Sarah Harris and Beau Ryan.

She sparked a wave of outrage after posting a lengthy video on Instagram in October, declaring she was unvaccinated. She said there were a number of reasons why she wasn’t getting the jab, but preferred to keep it private.

“I was really hesitant about doing a video or even speaking up about this sort of thing, but I feel like it’s getting to a point now in the world where there’s a lot of segregation, a lot of harsh judgment, and its taking its toll on my mental health,” Frost told her 577,000 followers in the since-deleted Instagram video.

Getting vaccinated against Covid means you are less likely to catch the virus, suffer severe symptoms, require hospitalisation or die.