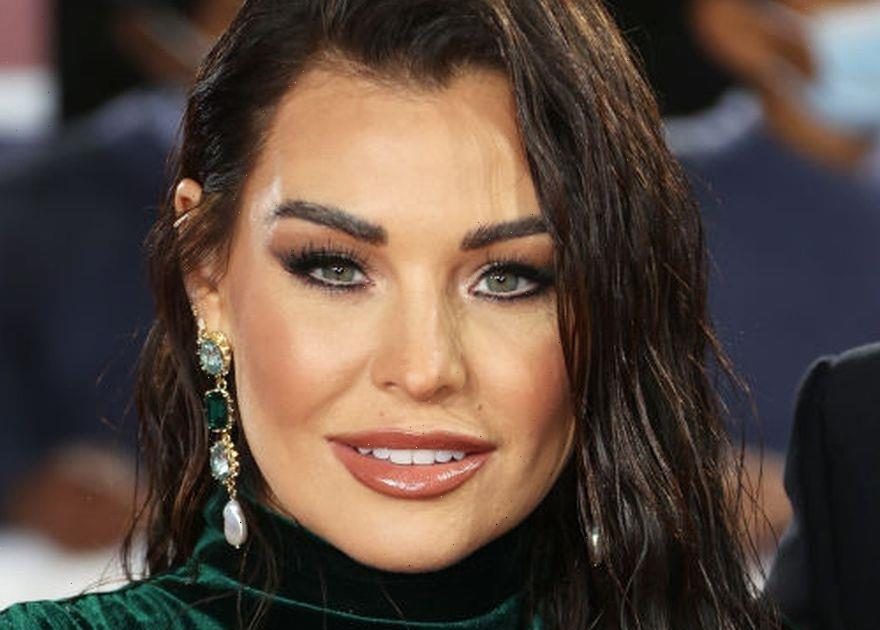 Former Towie star, Jess Wright has frozen her eggs after fearing she is going into early menopause.

The 36-year-old married William Lee-Kemp in a lavish ceremony in Majorca in September.

The reality star is making plans to start a family in the future and has decided to freeze her eggs after her mother Carole, 61, went through early menopause.

Carol went through menopause at the age of 41 while Jess' late grandmother Pat experienced similar issues.

Jess was left "panicking" recently after she was left sweating at night time.

Jess told Grazia: "'There are so many girls out there in my position. "But it was only when I saw that article that I became aware if your mum goes through early menopause, you might go through it five years earlier than your mum and grandmother."

The star continued: "I haven't gone into menopause now, but I was getting sweats in the night so bad.

"I knew that it was a symptom so I was really, really panicking myself and spiralling into this ditch of I'm going through menopause, or I'm going to start, and then I was worrying if we're going to have to be able to have children." Jess' lavish wedding ceremony included 12 bridesmaids, a church ceremony followed by a banquet at a castle.

Jess told Hello! magazine: "I felt so much elation, so much happiness I could not stop smiling."

Recalling the moment he saw the bride, new husband William said: "She looked so beautiful. The dress was unbelievable, even more spectacular than I thought it would be.

"The whole church gasped. It was one of those unforgettable moments."

Jess stunned as she walked down the aisle in her gorgeous wedding dress to I'm Kissing You by Des'ree from Baz Luhrmann's Romeo and Juliet.

The reality star added: "Hearing it in that beautiful church with my dad at my side, and to see Will at the end of the aisle, I would relive that many times over if I could."