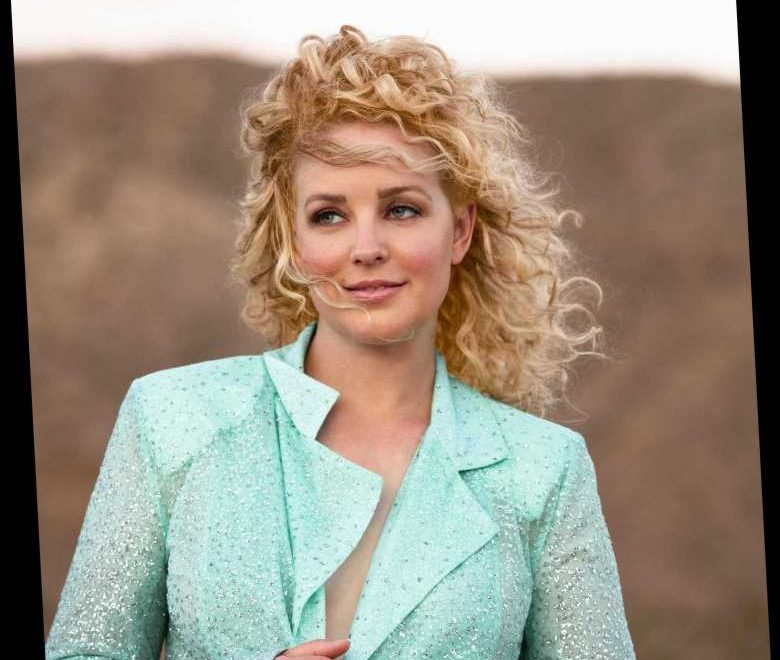 The lyrics to “The Otherside,” the title track on Cam’s new album, are those of a woman scorned by a loved one.

Unveiled last week, “The Otherside” isn’t an outwardly political work. Still, Cam is aware that the album’s title could be interpreted as a statement on America’s political climate given its release just days before a U.S. presidential election, and she’s perfectly OK with that.

“I’m really grateful that I get to be gifting something at a time when I think as much healing as possible is needed,” she told HuffPost in an interview. “Read into that whatever two-party system metaphor you want to.”

“The Otherside” could very well be the introspective, feel-good album the U.S. needs right now. Its 11 songs evoke images of classic Americana, from towering forests to train travel to drive-in theaters. But they’re also forward-thinking and sonically diverse, with pop vanguards like Jack Antonoff, Sam Smith and Harry Styles among the varied collaborators. 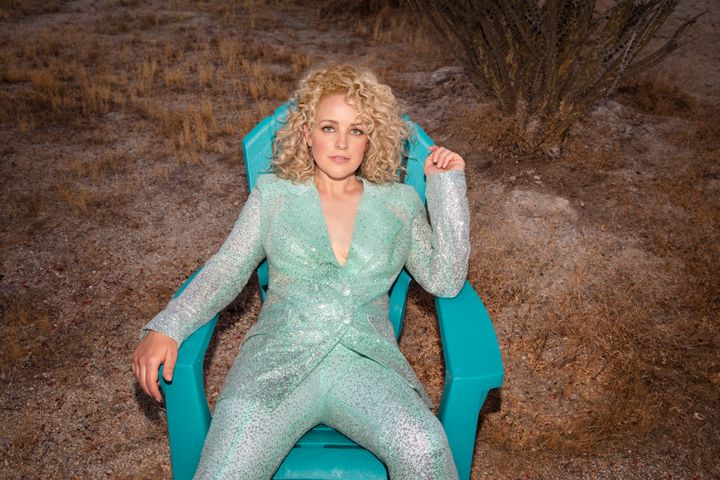 There are wistful moments, too. Co-written with Antonoff, “Classic” finds Cam yearning for the comfort of a night at the movies and winking at Joni Mitchell’s “Big Yellow Taxi.” Lead single “Diane,” meanwhile, flips the narrative of Dolly Parton’s “Jolene” and is sung from the perspective of an unfaithful man’s lover to his unsuspecting wife.

“The Otherside” is Cam’s long-anticipated follow-up to her 2015 major label debut, “Untamed,” which boasted the smash single “Burning House.” She began writing the new songs five years ago and had originally planned to release her second album in 2018. However, the project was delayed after she departed the Sony Nashville label and signed a joint deal with RCA and Triple Tigers, a Nashville label.

Cam won’t divulge many details about that decision, pointing instead to the new album’s closing song, “Girl Like Me,” which features the lyrics: “Some people know how to live with a heart that’s broke/But that ain’t what you’re here for, take it from a heart that knows.” 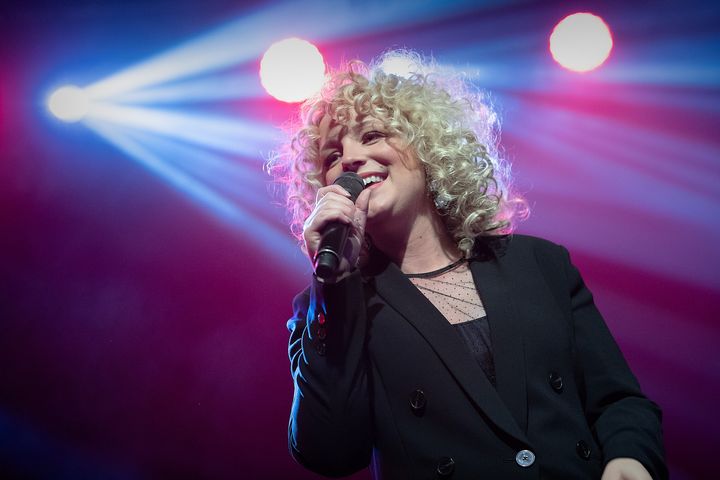 “I feel like I’ve always been really good at staying true to who I am as an artist, and my values in business,” she added. “There are going to be good people that do bad things, and bad people who look past your intuition.”

Still, Cam ended up being grateful for the downtime, much of which was spent on the road. She and her husband, Adam Weaver, welcomed their first child, daughter Lucy Marvel, in December 2019. She also seized the opportunity to collaborate with other artists.

In 2017, she co-wrote “Palace” for Smith, later joining them on tour. She also joined forces with Tim Bergling, better known as Avicii, to write the song “The Otherside.”

Though “The Otherside” was originally intended for an Avicii solo project, it seemed poised for obscurity after the Swedish DJ’s 2018 death. Cam said she felt a “really beautiful responsibility” to honor their time together by recording the song for her own album and making it the title track. 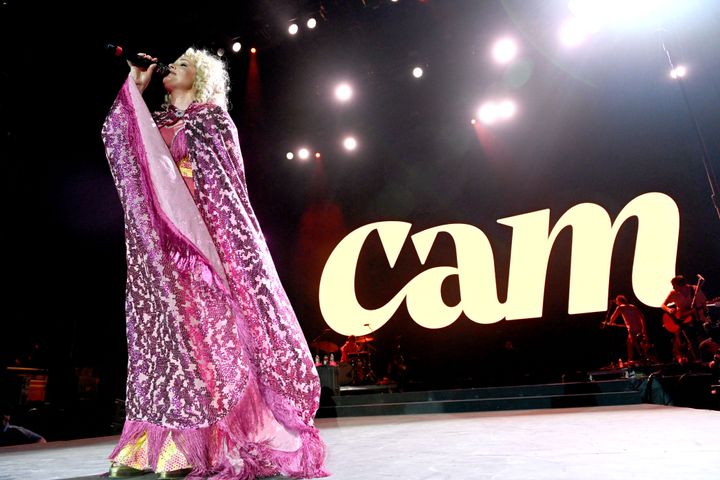 “He pushed his vision for that song ahead of everyone else’s,” she recalled. “I knew it was an amazing lesson to learn. It felt important to get it right for Tim.”

Though the COVID-19 pandemic means Cam can’t perform songs from “The Otherside” in a live setting, she’s hopeful 2021 will bring about her return to the concert stage. And she’d like fans to find their own insight through her words on the album, even if that means doing so in self-isolation.

“I think we’re all working through things,” she said. “Anything you were trying to ignore … I’m impressed if you can keep ignoring it now. This is just like ‘Mary Poppins,’ where the medicine is different colors for different people. We all need those healing tools, so I humbly submit mine.”