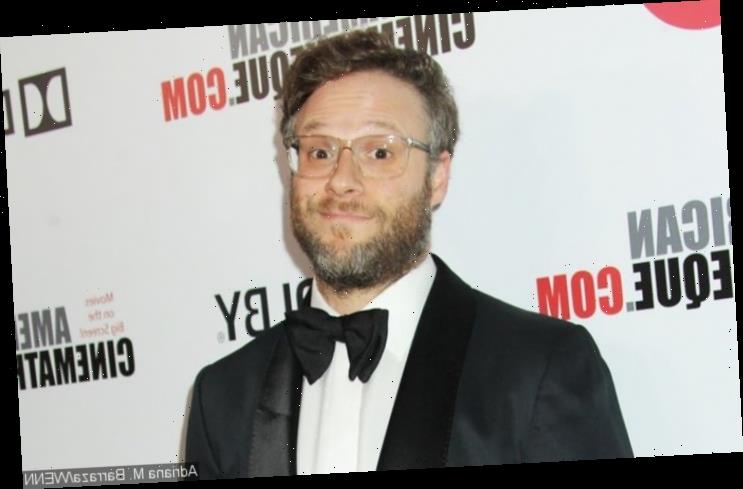 While he believes the cast of the 2007 comedy is too old for a follow-up film, the ‘Long Shot’ actor admits that he has been talking a lot about a sequel to ‘Pineapple Express’.

AceShowbiz –Seth Rogen has doused “Superbad” fans’ dreams of a sequel, insisting the cast is too old to make a follow-up to the hit comedy.

The actor/writer recently teamed up with his co-stars from the 2007 movie for an online reunion, but he insists film fans are reading too much into the get together if they think it was staged to spark a possible “Superbad II”.

“There has not been talk of it,” he tells “Good Morning America“. “I think we’re all much too old. Ben Stiller is 65 years old now, which he doesn’t look, but I I think he’s too old to play a high school kid,” Seth quipped, of the 54-year-old.

“We all get along… We all really like each other…,” he continued. “We hang out and see each other regularly, but I don’t think a Superbad sequel is coming any time soon.”

But there are other films Rogen is considering revisiting, adding, “People seem to want a ‘Pineapple Express‘ sequel – that’s something we talk about a lot. ‘Sausage Party‘ is a film we made that we talk about.”

Also starring Jonah Hill, “Superbad” follows two co-dependent high school seniors who are forced to deal with separation anxiety after their plan to stage a drinking party goes in vain. The 2007 was a critical hit, earning around $20 million.