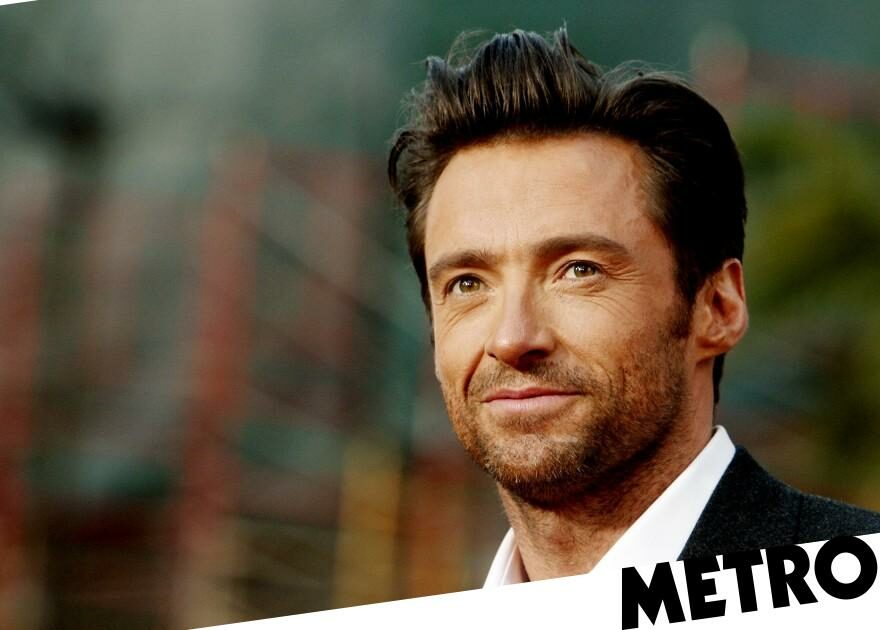 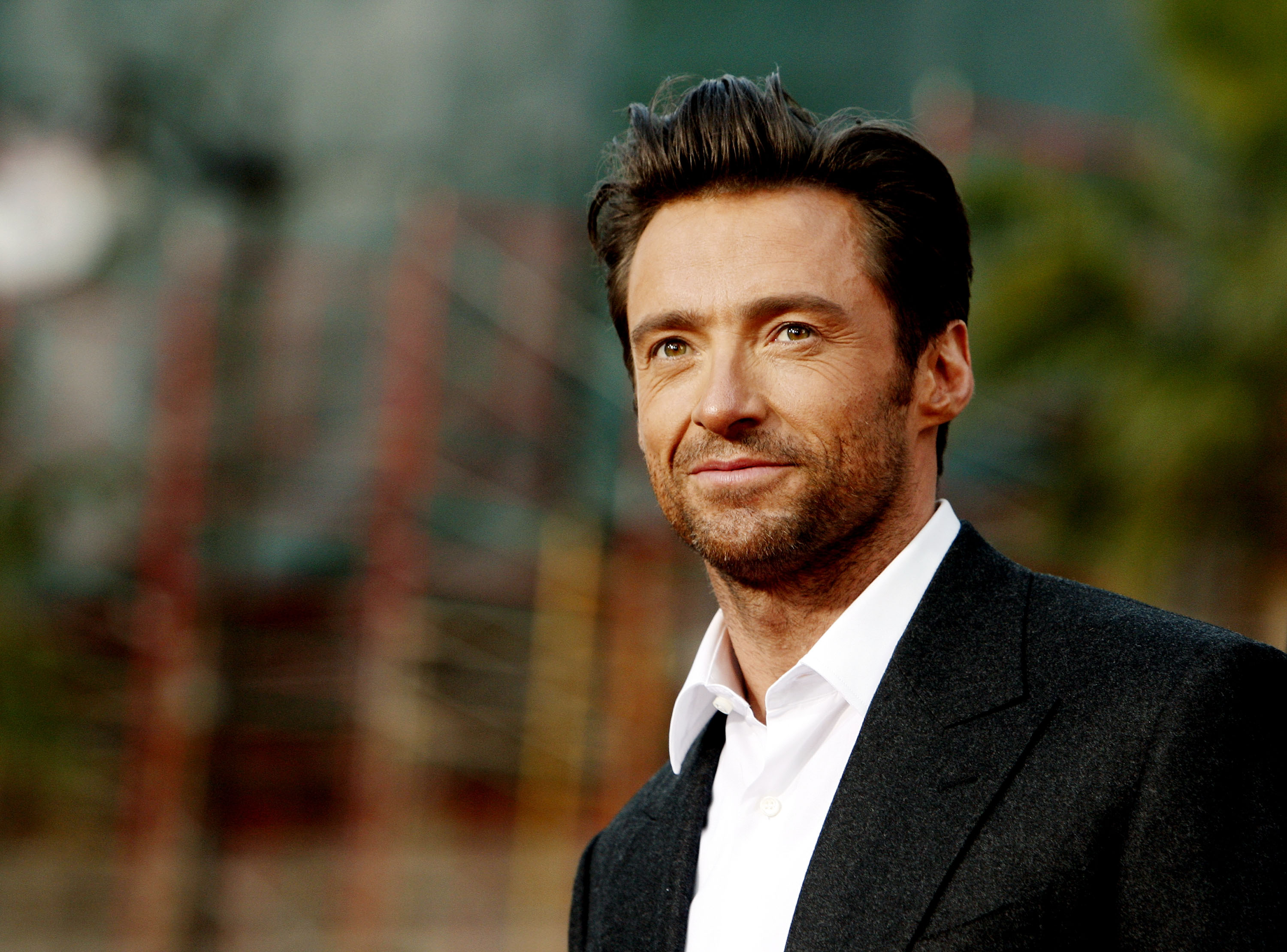 Hugh Jackman revealed he was struggling mentally while filming The Son after he decided not to break to grieve his dad’s death.

The 54-year-old actor opened up about the challenging role for which he played a lawyer learning how to navigate his teenage son’s depression.

He shared how the part caused him to reflect on his own mental wellbeing and kept him up at night following which he sought help from a therapist he also consulted during filming.

In the middle of shooting the upcoming drama, Hugh got news that his father had died, but made the decision to continue showing up to work instead of taking a leave of absence to grieve.

Christopher John Jackman died ‘peacefully’ on Australia’s Father’s Day on September 5 and was believed to have been 84-years-old.

Hugh told the BBC: ‘My father actually never missed a day of work in his life.

‘I did imagine what my father would say and he would say, “Go to work”’.

Hugh’s depiction of Peter – a workaholic navigating a new relationship, parenting a young baby, and co-parenting with an ex-wife for their teenage son – left him feeling defenceless.

The Wolverine star shared: ‘I certainly realised how vulnerable I was.

‘I would be one of the least [likely] people I know who I’d describe as a hot mess, but I certainly was during this.’

Taking into consideration the heaviness of the material, producers on the film hired psychiatric support for the set in case any members of the cast or crew needed to talk.

‘This was the first time I’d ever seen such a thing on a film,’ Hugh reflected, ‘and people used it and it was necessary’.

The rare employment of mental health professionals was appreciated by the Les Miserables actor and he explained how it should be more commonplace.

‘There’s a little part of the old school part of my brain [that thinks], “Well, that’s up to you to work out.” If you need to go to a doctor, for whatever reason, your foot, your mental health, you know, you work that out.

‘But I think it certainly would be a sign from an employer that we understand taking care of the whole person, not just paying them, but taking care of their wellbeing in all forms is really, really important,’ he acknowledged.

He also went on to say he hoped the subject matter of The Son would inspire deeper conversations around mental health as a result of the emotional viewing.

The star admitted: ‘There is a real lack of knowledge and ignorance and shame around the subject and I think it’s something we need to confront, really, really quickly.’