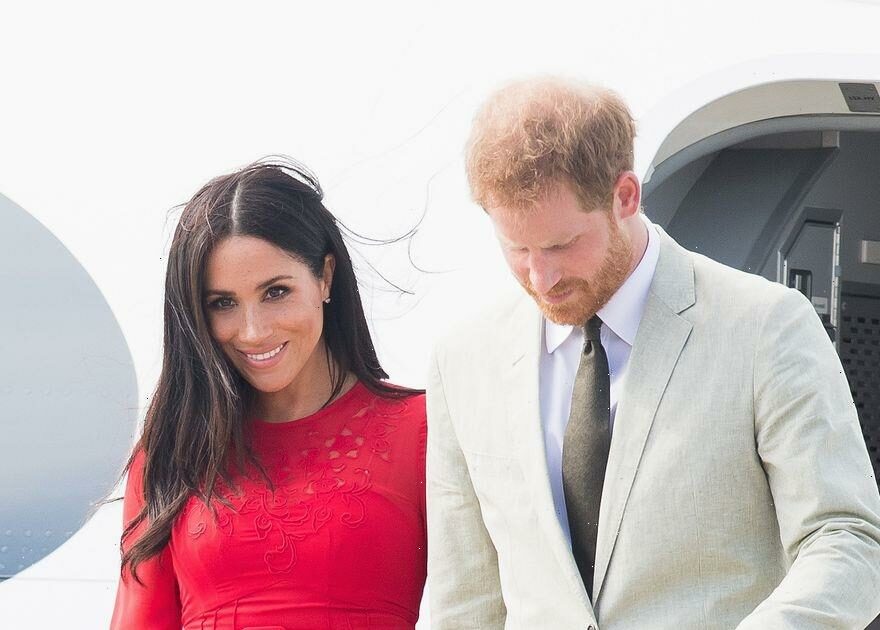 And in amongst the arguably damaging bombshells the couple released as part of the six-part documentary, was the story of their departure from the UK to Canada, where they fled for a temporary stay after initially taking a step back from royal duties.

The couple moved to a 10,000-square-foot mansion estate in British Columbia named 'Millie Fleurs' – previously owned by a Russian oligarch – for some time in November 2019.

It was believed for a while that billionaire venture capitalist Yuri Milner, who's wife reportedly knew the ex-Suits actress from their school days, was putting the duo up during their stay in Canada.

The impressive home on Vancouver Island overlooked the Saanich Inlet, the house itself being right on the waterfront.

The North Saanich community site says of the breathtaking landscape: "Its long coastline on three sides affords many housing sites with excellent views of water, islands and mountains.

"Its rolling interior lands afford views of hills and valleys and a generous feeling of open space and rapport with nature."

The couple allegedly spent a significant amount of their time in British Colombia outdoors, with the Duchess having been spotted in Horth Hill Regional Park walking with her dogs and her baby Archie on numerous occasions.

The exclusive area boasts an "extensive park and trails network", making it "a very popular area for day hiking, cycling and horseback riding", which would likely have attracted the ex-Royal couple, who have spoken in the past about their love of an active outdoor lifestyle.

The property also featured a 2,000-square-foot guest cottage where the Sussexes would have been able to put up visitors – should they have chosen to remain in the area.

The mansion is not currently registered as a single property, but is part of a stretch of oceanfront land on the Saanich Peninsula owned by a corporation called the Towner Bay Country Club, with each homeowner having shares in the country club corresponding to their lot.

In the six-part series, Meghan was seen breaking down crying in the Vancouver home shared with husband Harry in a new photo, showing her collapsed in tears in what appeared to be the floor of the home.

Harry, 38, explained before the image was shown: "So this was like a week before COVID, and we'd be stuck at this house, where everyone in the world knew where we were. Unprotected, no security."

The sixth and final episode captured the former senior royals as they embarked on their new live in the US, they are joined onscreen by film producer and actor Tyler Perry, who famously helped the couple after leaving the UK and later Canada.

Tyler, 53, stated in the episode that Harry and Meghan were left treading water in the US, with no particular plan in place, following their departure.

The producer became a close ally to the Duke and Duchess during their big move, and played a major part in helping them relocate, as he provided accommodation for them at his $18 million home in Beverley Hills, Los Angeles.