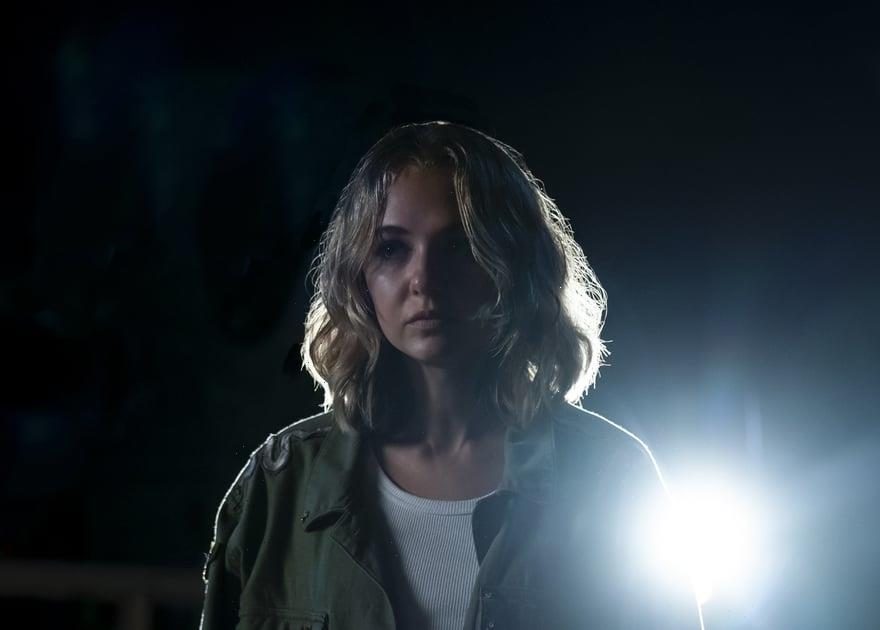 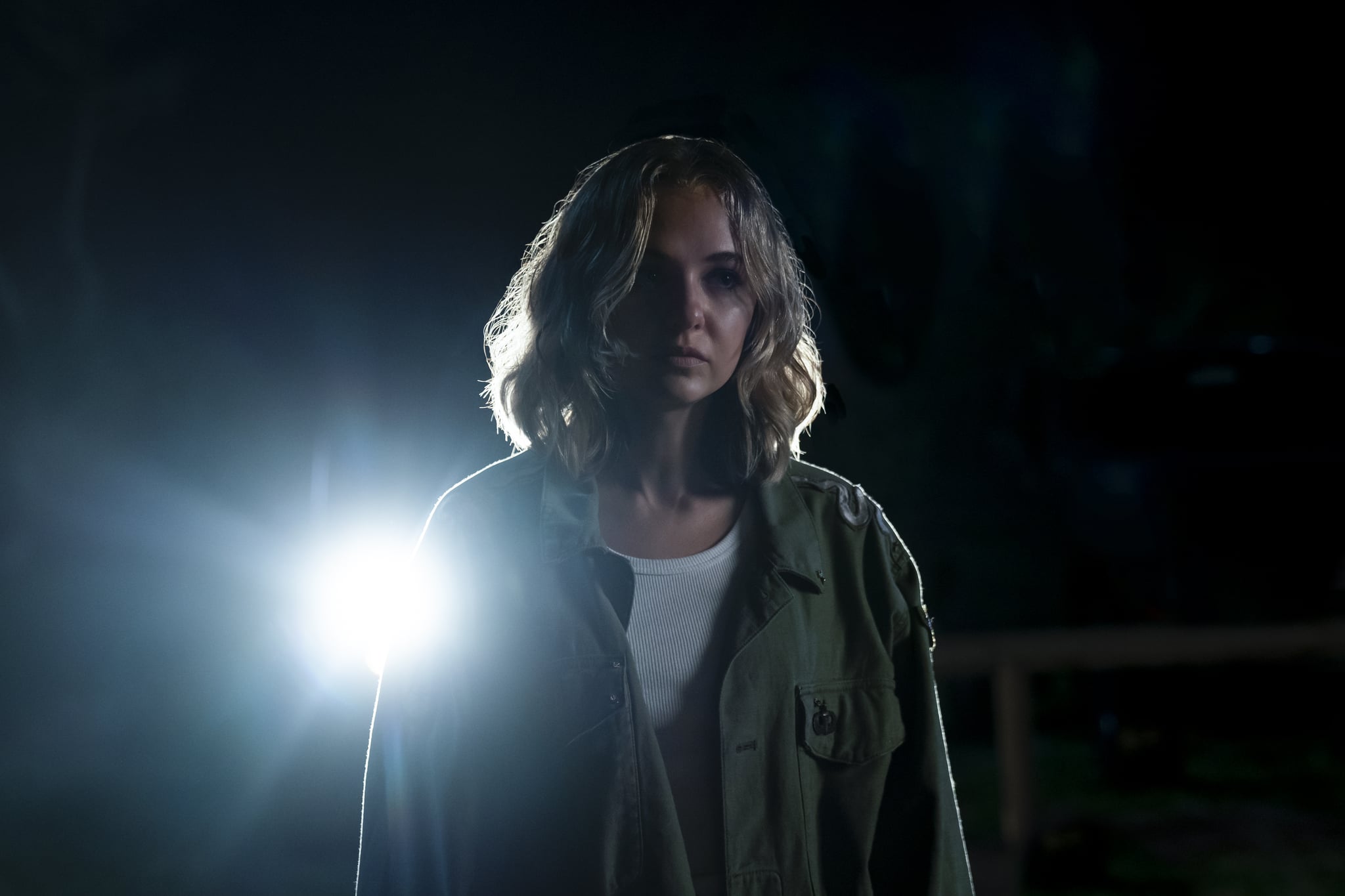 We’re halfway through Amazon’s I Know What You Did Last Summer, and the latest episode reveals yet another shocking truth. The mystery murderer in Wai Huna is still on the loose with Alison (Madison Iseman), Margot (Brianne Tju), Dylan (Ezekiel Goodman), and Riley (Ashley Moore) hot on their tracks, but during episode five, which released on Oct. 22, the crew breaks into the home of mysterious woman Clara (Brooke Bloom) — who’s also a former cult member — as they believe she may be the one behind all the murders. While hunting around for evidence to prove she’s the killer, Alison stumbles across something damning that makes her father, Bruce (Bill Heck), look pretty questionable.

As we saw in episode four, it’s revealed that Bruce and Clara actually know each other, but what we learn in the latest episode is they know each other all too well — as ex-husband and ex-wife (totally didn’t see that coming)! Yes, Alison finds a photo album in Clara’s house with several pictures of her and Bruce photographed together in a wedding ceremony. Seeing as the identity of the twins’ mother — who is said to have died by suicide years prior to when the show takes place — has yet to be confirmed, this latest revelation could be a clue that Clara is actually their mom.