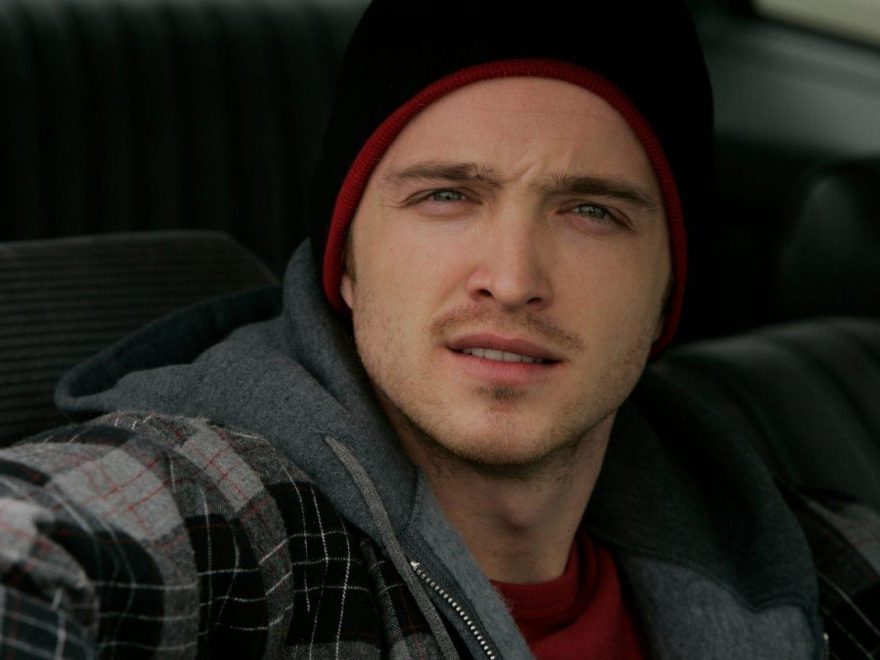 The characters in Breaking Bad witnessed a lot of violence over the course of the AMC series. In fact, they often found themselves in the midst of it. And portraying physical confrontations can prove messy and difficult for actors and stunt doubles. In fact, Aaron Paul, who plays Jesse Pinkman on Breaking Bad, once got a concussion while filming and needed to go to the hospital.

Jesse Pinkman gets beat up a lot in ‘Breaking Bad’

Of all the characters on Breaking Bad, Jesse Pinkman probably gets beat up the most. Often caught in the middle of Gus’ (Giancarlo Esposito) and Walter’s (Bryan Cranston) schemes, Jesse serves as a punching bag for much of the show.

Because Jesse’s always caught in the crossfire, it’s not uncommon to see Paul’s character bloodied and bruised. And during one of the many scenes where Jesse takes a beating, Paul actually wound up injured.

Aaron Paul once got a concussion while playing Jesse

Breaking Bad Season 1 sees Walter and Jesse butting heads with Tuco Salamanca (Raymond Cruz) — and viewers know threats from Tuco shouldn’t be taken lightly. Things escalate in Breaking Bad Season 2 Episode 2, “Grilled,” when Walter and Jesse find themselves kidnapped by the unpredictable drug dealer. It’s a struggle for the two of them to make it out of the situation alive.

There’s a point in the episode where Tuco beats up Paul’s character. Apparently, the scene was as intense to film as it was to watch. During a Reddit AMA, Paul admitted he wound up with a concussion in the midst of it:

“Tuco takes Jesse and he throws him through the screen door outside, and if you watch it back you’ll notice that my head gets caught inside the wooden screen door and it flips me around and lands me on my stomach and the door splinters into a million pieces. Raymond just thought I was acting so he continued and kicked me in the side and picked me up over his shoulder and threw me against the house, but in reality I was pretty much unconscious.”

According to Paul, he kept “pleading” with the other Breaking Bad star — presumably until it became clear they weren’t acting anymore.

“The next thing I know, I guess I blacked out and I woke up to a flashlight in our eyes and it was our medic,” Paul continued. “And then I hopped up acting like nothing wrong, but it appeared like I was drunk, and I kept saying, ‘Let’s finish the scene’ but then my eye started swelling shut so they took me to the hospital.”

What has Aaron Paul done since ‘Breaking Bad’ ended?

Despite the mishap while filming “Grilled,” Paul’s character continues to take a beating for the rest of Breaking Bad. But what has the actor done since the series took its final bow in 2013?

Clearly, Paul’s on-set injury didn’t stop him from pursuing other action-heavy roles — or from continuing to play Jesse on Breaking Bad. It’s a good thing, too. Fans often praise the actor as one of the best in the series. It’s difficult to imagine it without him.