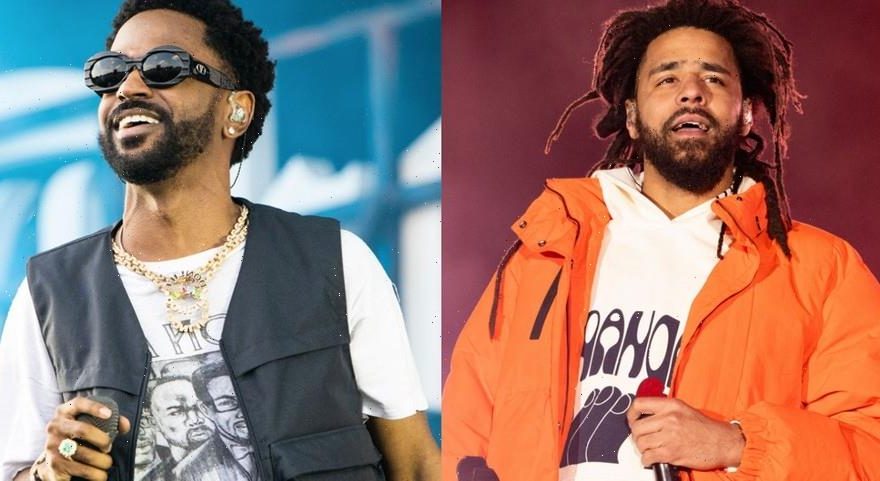 iHeartRadio has announced the full lineup for the second iteration of its Living Black! event, which is scheduled to take place at 8 p.m. ET on February 23 via TikTok.

“We are thrilled to once again honor Black History Month and Black culture through on-going and informative discussions about race and some very special performances during this year’s iHeartRadio Living Black!,” said Doc Wynter, President of Hip Hop and R&B Programming for iHeartMedia, in a statement.

iHeartRadio Living Black! intends to spotlight and celebrate the power of Black culture with conversations that “educate, inspire and celebrate the Black experience through a mix of custom audio tributes from artists, influencers and thought leaders that will air across iHeartMedia broadcast radio stations in every format.”

“This platform connects the community, including members of AT&T’s Dream in Black Future Makers, together to amplify, celebrate and elevate Black voices,” said Angela Burgin, Director of Marketing and Special Experiences at AT&T.

After the event premieres on TikTok on February 23, the full Living Black! concert will be available to stream on iHeartRadio’s official YouTube and Facebook pages beginning at 8 p.m ET on February 24.

Take a look at the full lineup on the Living Black! website.