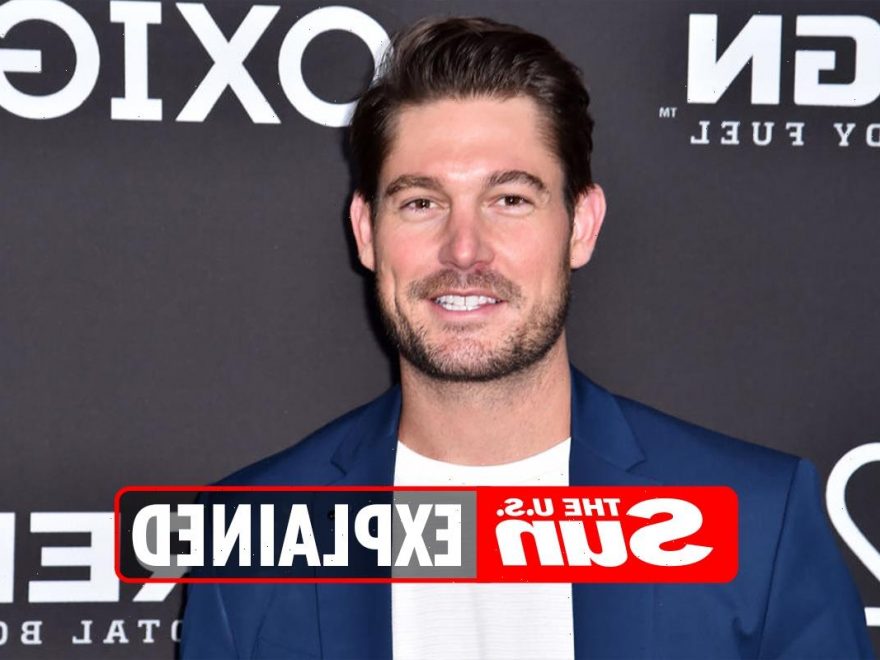 CRAIG Conover shot to fame in Bravo's Southern Charm and since then has won over an army of adoring fans.

Now he is dating someone new, which some say is a reality TV romance made in heaven. 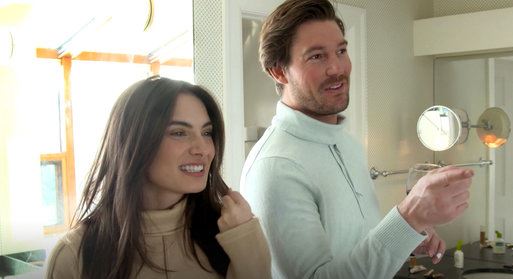 Craig started dating his Winter House co-star Paige DeSorbo in 2021 when the two appeared on the show together.

However, DeSorbo said they had actually met three years earlier when she was starring on Summer House and Conover was on Southern Charm.

He was dating Natalie Hegnauer and DeSorbo said he had also respected his relationship, which she said was a blessing in disguise because they were forced to connect as friends first. 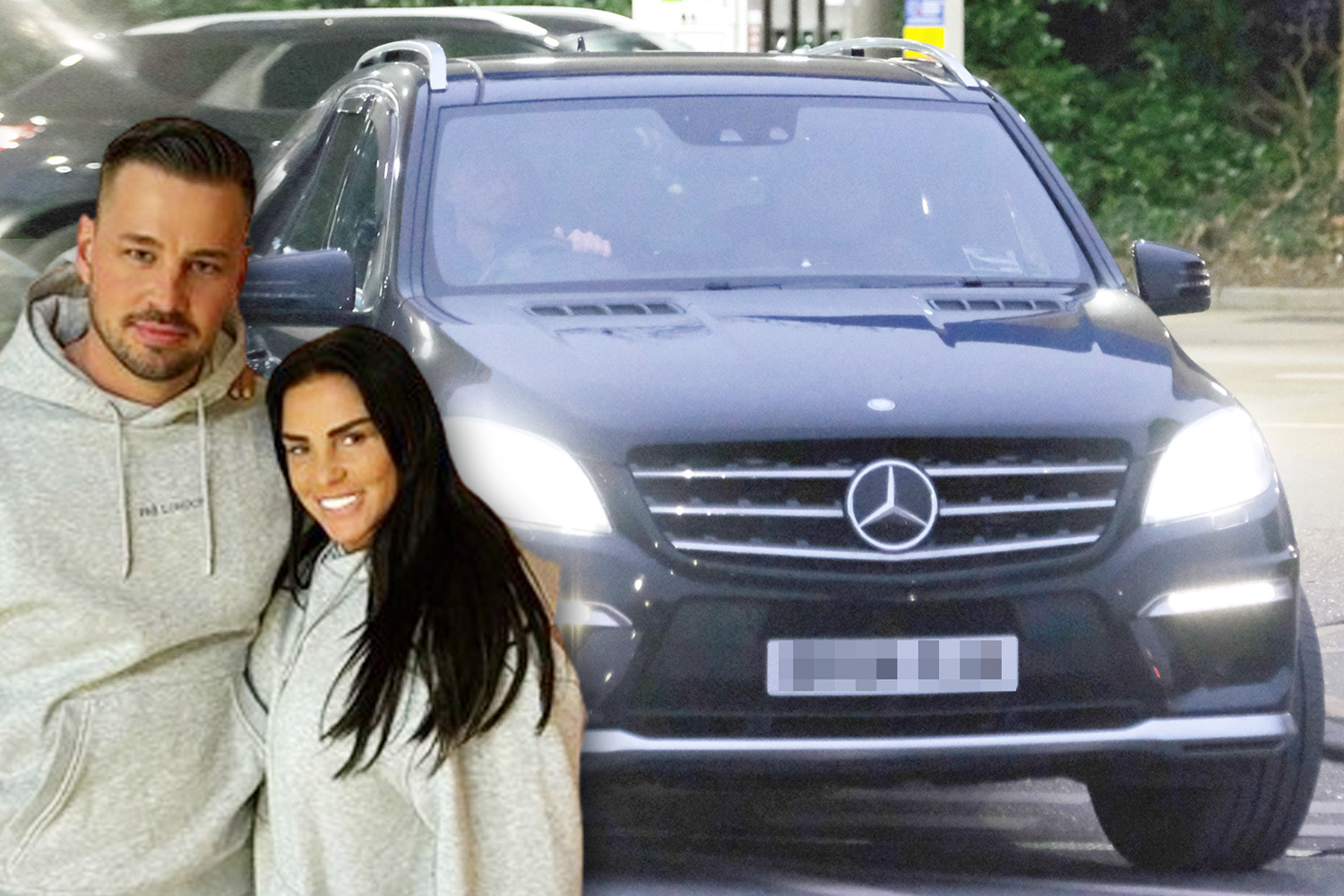 "When we got to Vermont, I didn’t know he had a girlfriend. So, I was a little bummed when I first got there," DeSorbo told US Weekly.

"But, of course, he was absolutely respectful to his girlfriend, and I’m so happy now looking back that he had a girlfriend because we built just a very platonic friendship, which is, like, the base of our relationship now. Everything really does happen for a reason.”

In October 2021, Conover said their relationship had been a long time coming.

He told People, "We both had a crush on each other from three years ago when I came to the Hamptons for Kyle [Cooke's] birthday party."

He added, "We always had an eye for each other." 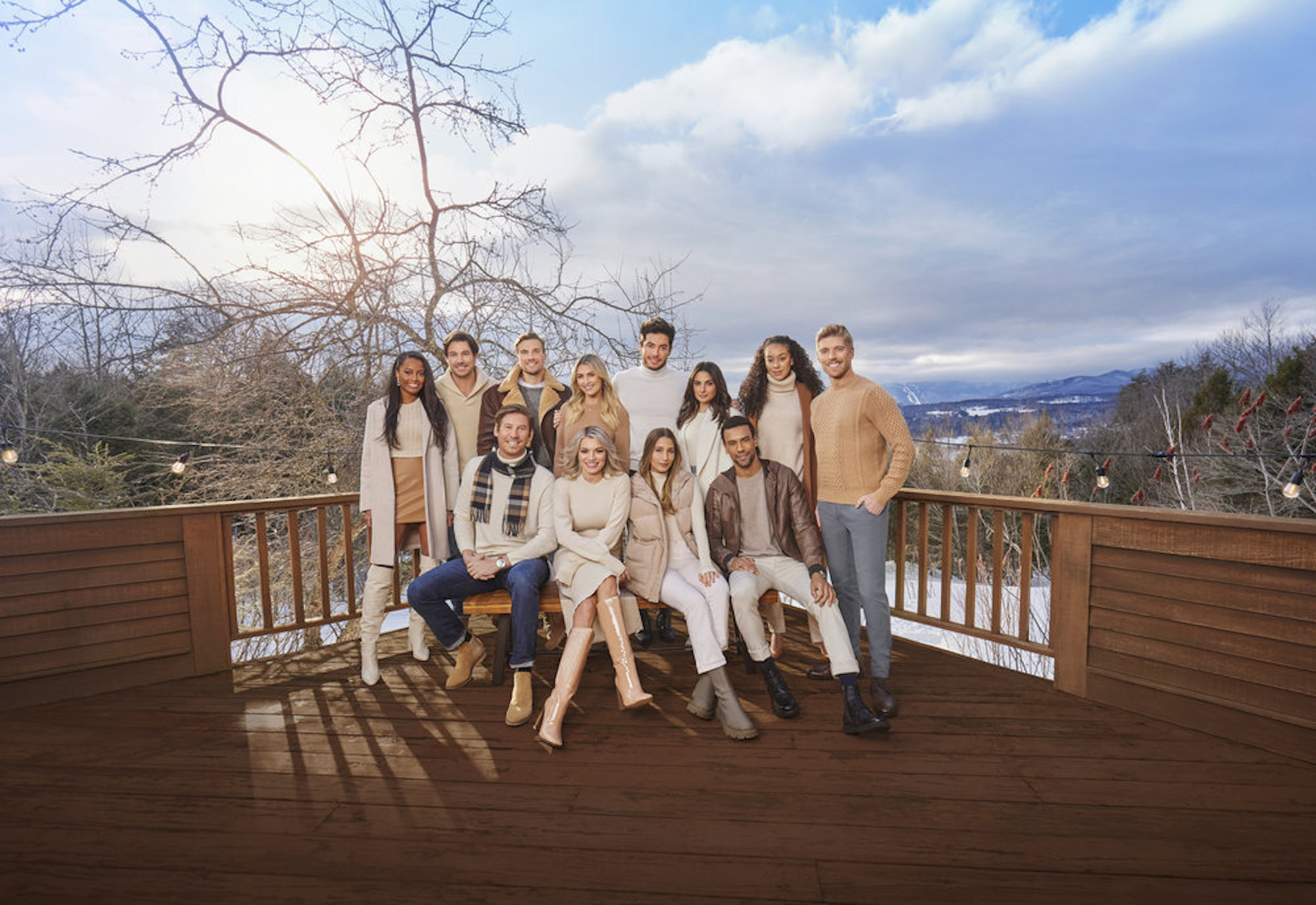 How did Craig Conover and Paige DeSorbo start dating?

DeSorbo announced she and Conover were dating in an Instagram post in October 2021 and told US Weekly that when they came together, it just "felt natural."

“It sounds so cliché, but Craig just gets me. There’s a lot of things I don’t have to explain to him because we look at things very similarly," she said of their relationship. "It just fits, like, it just is very natural and it’s a lot of fun.”

In his interview with People, Conover said their relationship "was done in a healthy way," adding, "We built a friendship and got to know each other first, and it all happened naturally.

"You see the foundation of our relationship start to form on the show."

Conover and DeSorbo were first seen together in summer 2021 when they were photographed in New York City together, although, at the time, they claimed they were just friends.

The pair are now in a long-distance relationship with DeSorbo in New York City and Conover in Charleston, South Carolina, but DeSorbo said they like it that way.

"We actually love long-distance. We’re two people that are very independent and have so much going on during the week,” she said.

“I feel like we’re more present with each other when we are together. We’re not on our phones and we plan and do fun things.”

Who has Craig Conover previously dated?

During the first season of Southern Charm, viewers watched Conover struggle to open up about his feelings for his fellow co-star, Kathryn Dennis, who ultimately chose to date Thomas Ravenel.

Craig moved on by season three and introduced his new girlfriend at the time, Naomie Olindo, to the group.

They were completely over by the time the reunion came around, and People reported he was left "100 percent depressed" at the end of their relationship.

However, his newly formed relationship with DeSorbo appears to have turned things around.

"We are pretty happy now," Conover told People. "We get each other, it's nice. We really are each other's biggest fans, which is something that I've always looked for."

"It'll be fun to share our lives with everyone," he added.