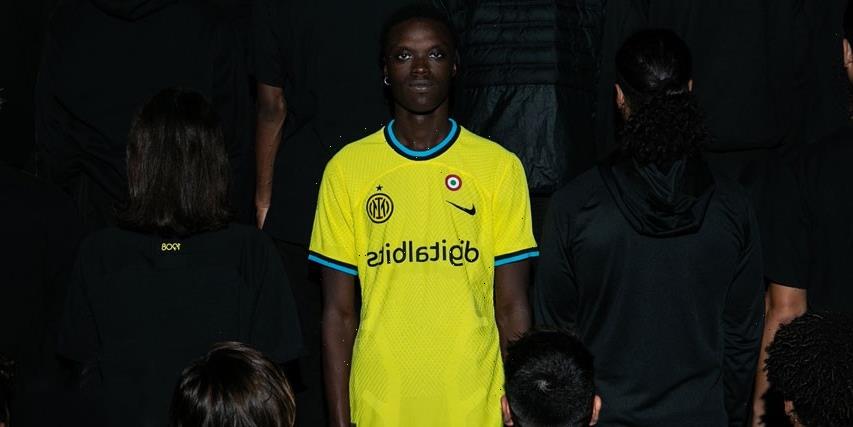 If you had to rank the popularity of the most historic and successful clubs in world football, Inter Milan would be up there. On the field, the Italian giants have picked up 33 titles, including 19 domestic and three Champions League trophies. However, along with its rich history of silverware, the former Serie A champions also have an impressive backlog of jerseys that consistently capture the hearts of both Inter and mutual football fans across the globe.