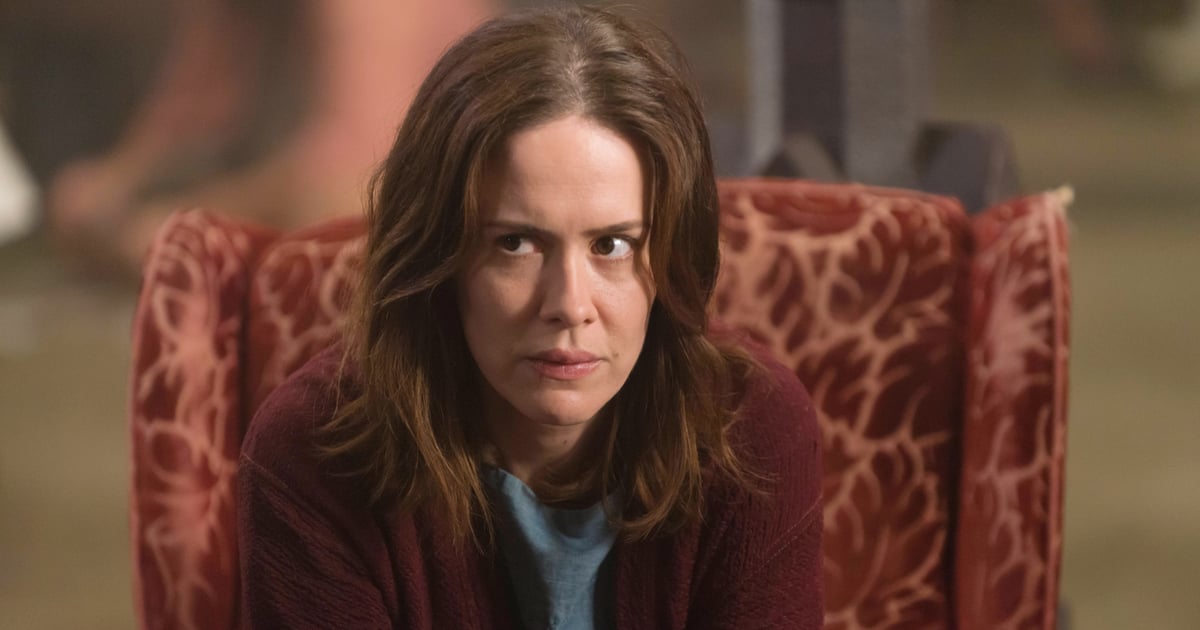 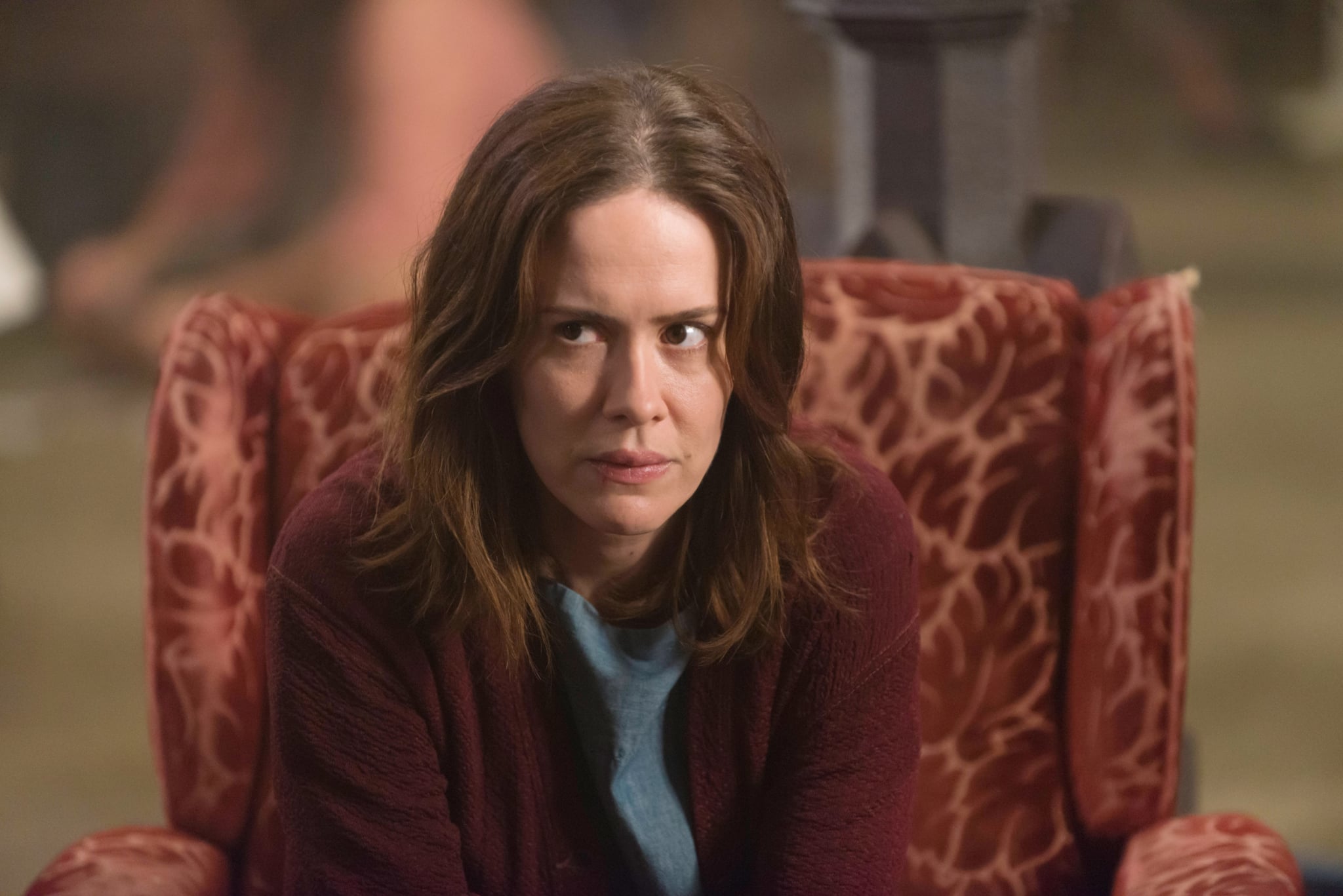 Over the course of eight seasons, the American Horror Story franchise has told a huge array of stories, but the one thing that’s always stayed constant has been a rotating cast of regular players. Series creator Ryan Murphy has tended to cast the same actors across the board to play new characters in each season, giving these actors steady gigs without having them play the same characters for years on end. As news starts to trickle out about the ninth season, American Horror Story: 1984, at least one regular player will be absent: Evan Peters. And, as it turns out, the new season might be missing another longtime star in Sarah Paulson.

On July 8, Variety reported that sources revealed the Emmy-nominated actress “will not appear in a significant role” in the ninth season, despite having roles in all eight of the preceding seasons of the hit series. So far, 20th Century Fox Television and Paulson’s reps have declined to comment.