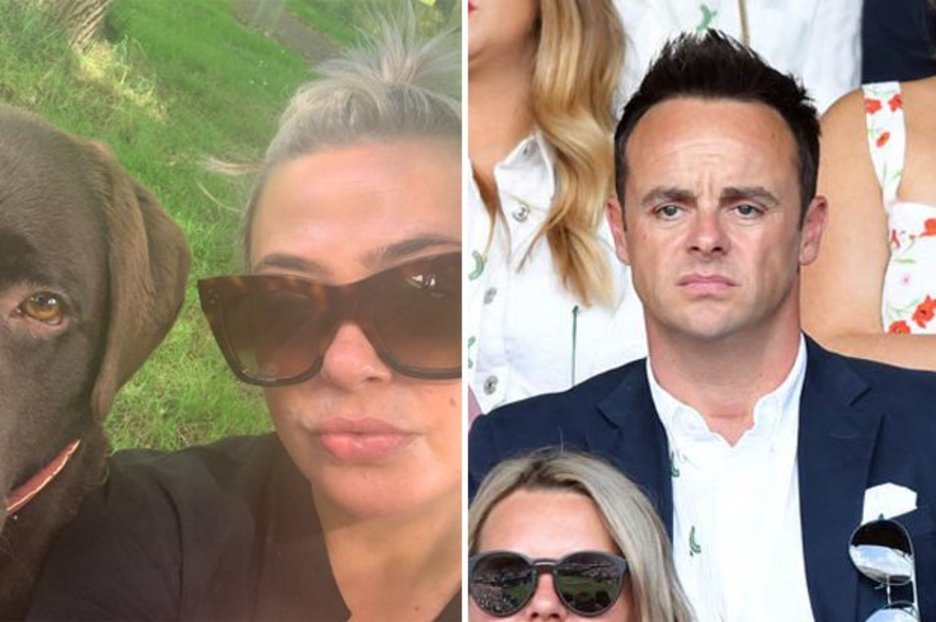 The makeup artist, who works on BBC hit Strictly Come Dancing, became infamous for her use of Twitter during the couple’s high-profile split.

She even publicly revealed she had no idea he was dating their former PA Anne-Marie Corbett until the news broke in the press.

Now Lisa has broken her 12-day Twitter silence to share an adorable snap of her with their dog Hurley on the same day photographers spotted Ant looking glum at Wimbledon with his new girlfriend.

Tweeting to her 142,000 followers, Lisa wrote: “Mama and Hurls #dogselfie,” alongside the cute shot.

Rocking a pair of large sunglasses, the star sported a large pout while her pooch gazed down the lens with his tongue out.

Within minutes of Lisa publishing the shot it had picked up hundreds of likes.

“Beautiful photo, can’t wait to se your handiwork when you’re back on Strictly,” one fan praised. 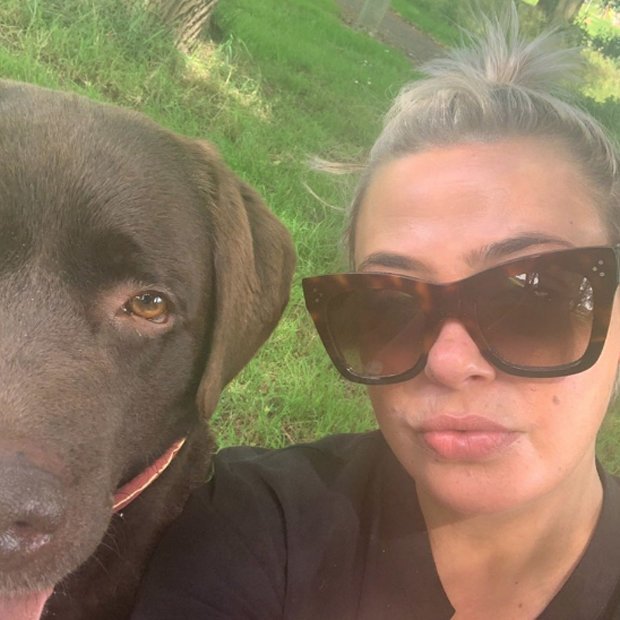 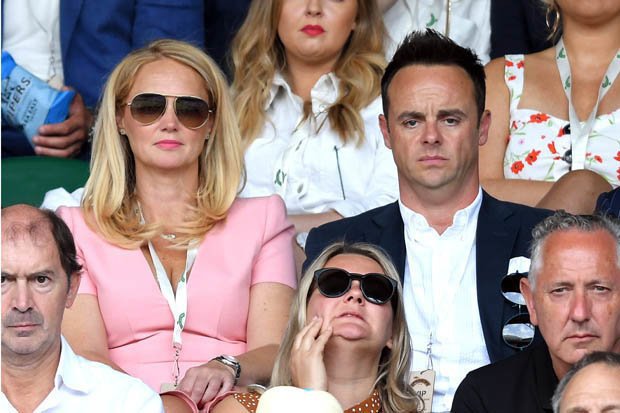 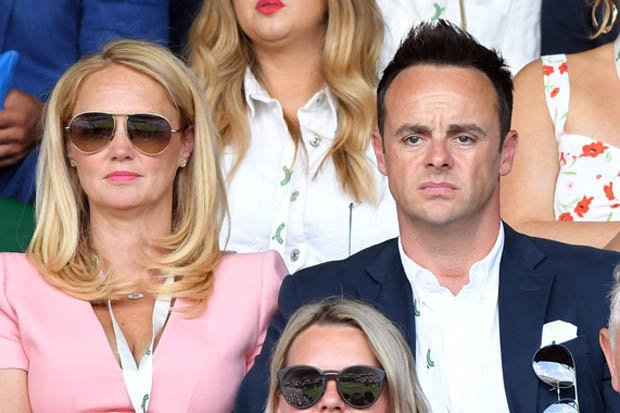 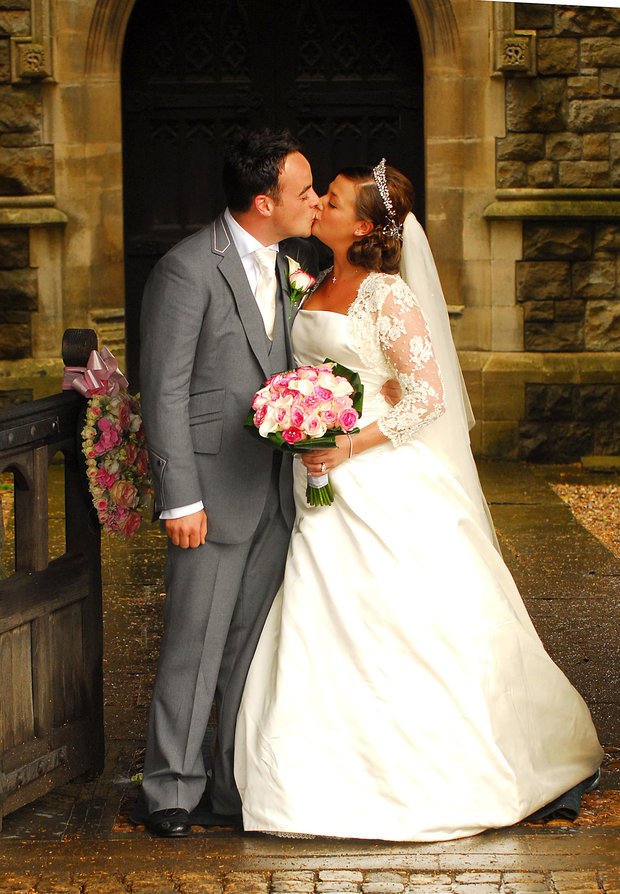 Ant announced his split from Lisa in January 2018 after 11 years of marriage.

A statement released to Daily Star Online on behalf of Ant at the time read: “In response to the recent speculation in the media, Ant is very sad to announce that, after 11 years, he is ending his marriage to Lisa McPartlin.

“Ant asks for privacy at this difficult time, for both himself, Lisa and their immediate families.

“No further statement will be made.”