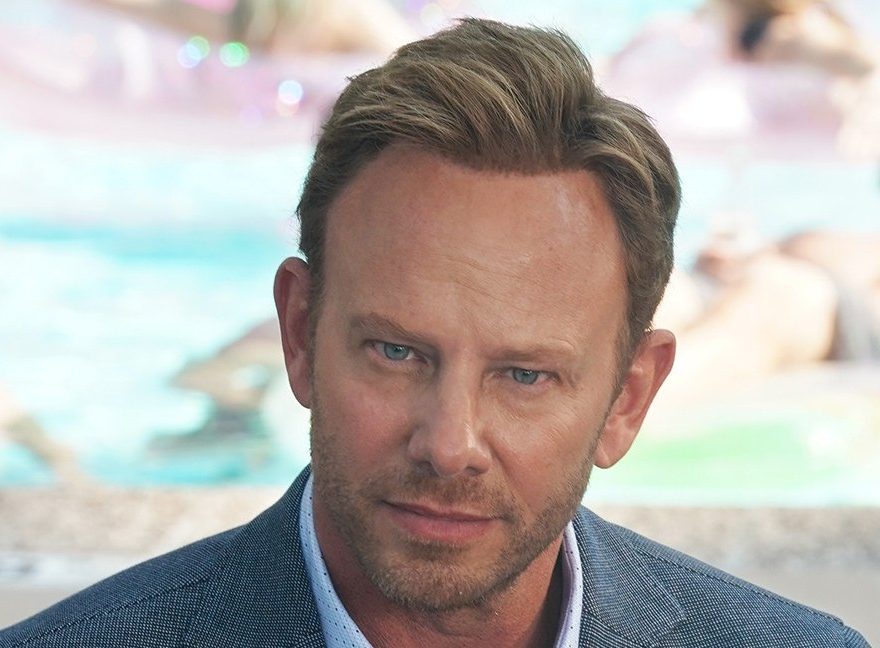 Art may be imitating life in some of BH90210, but Ian Ziering’s story line is far from the truth. During the series premiere, his character, Ian, finds out that his wife — a fitness model — is cheating on him. However, in real life, the actor is happily married.

“It has no relation to my current [relationship],” Ziering, 55, told Us Weekly exclusively at the Los Angeles premiere of SyFy’s Zombie Tidal Wave on Monday, August 12. “You know, I was married once before. So let’s leave it there. It’s not my current situation.” 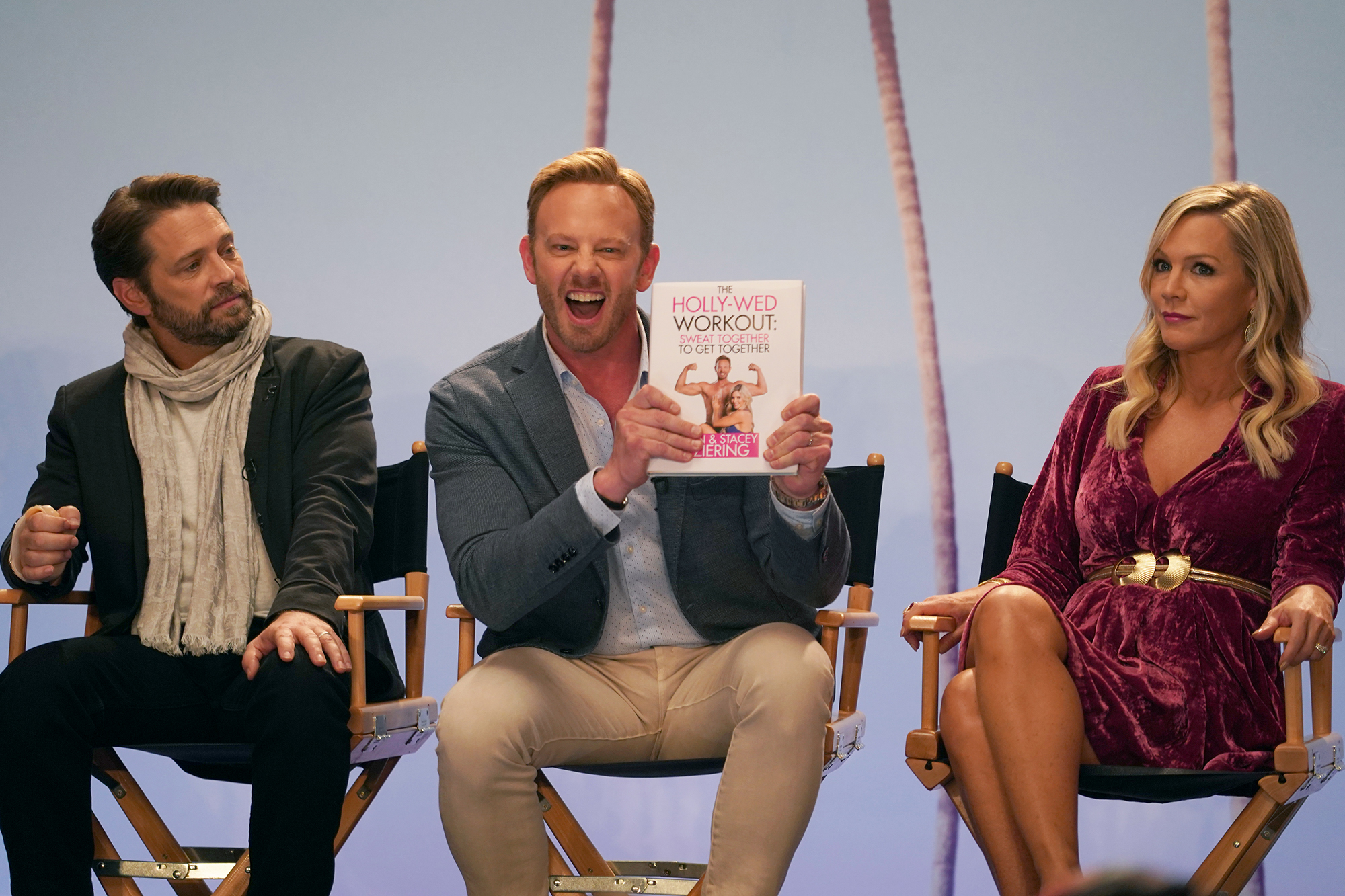 The Sharknado alum was previously married to Playboy model Nikki Schieler. The two tied the knot in 1997, when he was still starring on Beverly Hills, 90210. They divorced in 2002. In 2010, he married lifestyle blogger Erin Ludwig and they share two daughters, Mia, 8, and Penna, 6.

That said, Ludwig was a bit nervous when she found out about the Dancing With the Stars’ alum’s story line.

“My wife was concerned that people were going to think that she was the one running around, and it’s pretty clear that she’s not,” the producer told Us. “I mean Erin is very prolific on Instagram. She has a social media marketing empire of her own. We’re very committed. We’ve got two kids, so it’s obviously not her.” 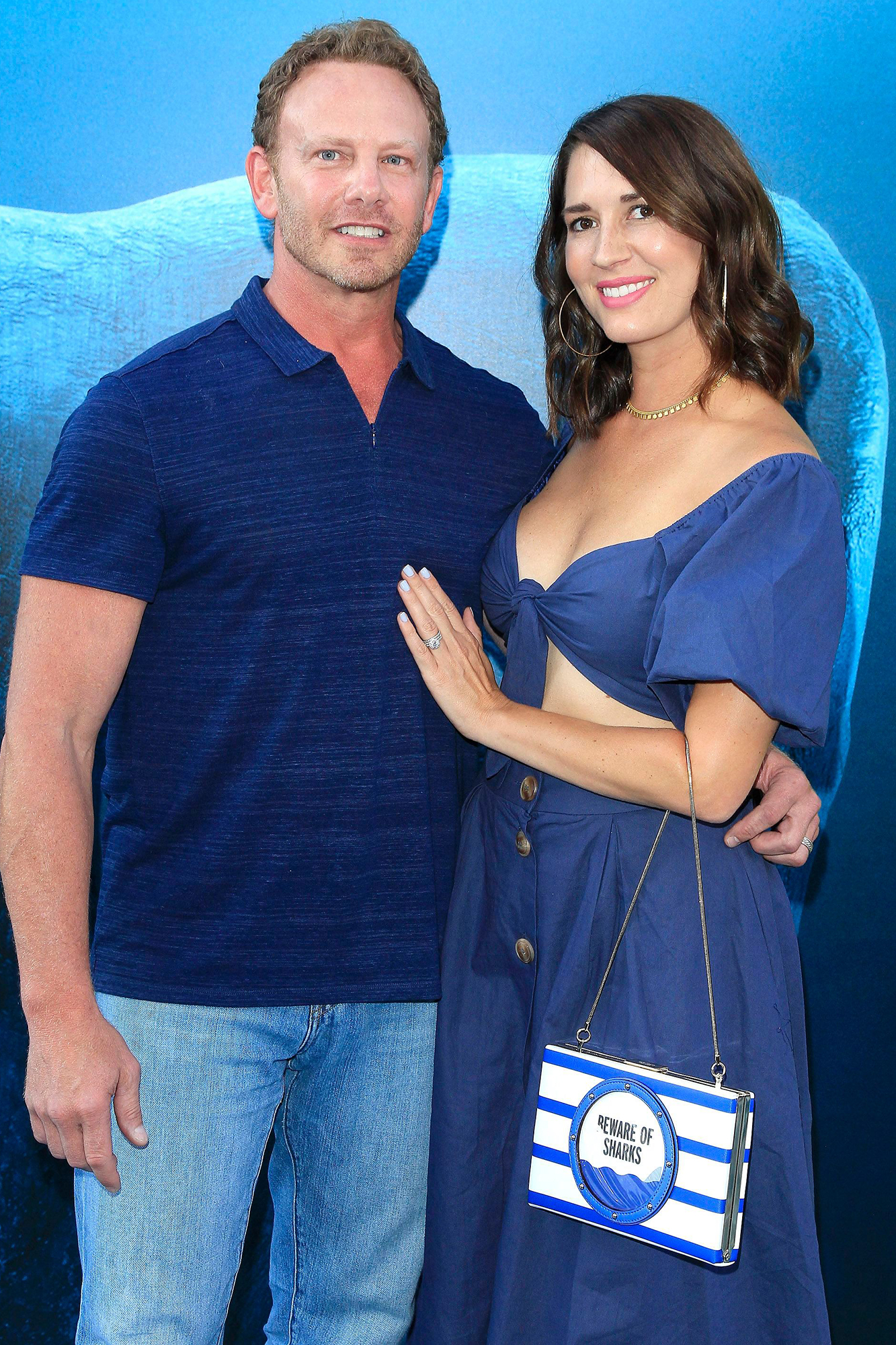 He continued: “She raised that point when she knew that it starts off with me catching my wife cheating, and I had to remind her that I was married once before. We’re not really too worried about it.”

In the series, Ziering and his former costars Tori Spelling, Jennie Garth, Gabrielle Carteris, Shannen Doherty and Brian Austin Green play exaggerated versions of themselves. As for what’s real and what’s not, that is for the fans to figure out.

“It’s really fascinating to hear all of us together try to tell a story because everyone had different perception of how it happened but we have definitely utilized all those little stories throughout the season,” Spelling, who cocreated the series with Garth, told Us. “And some things are completely made up.”