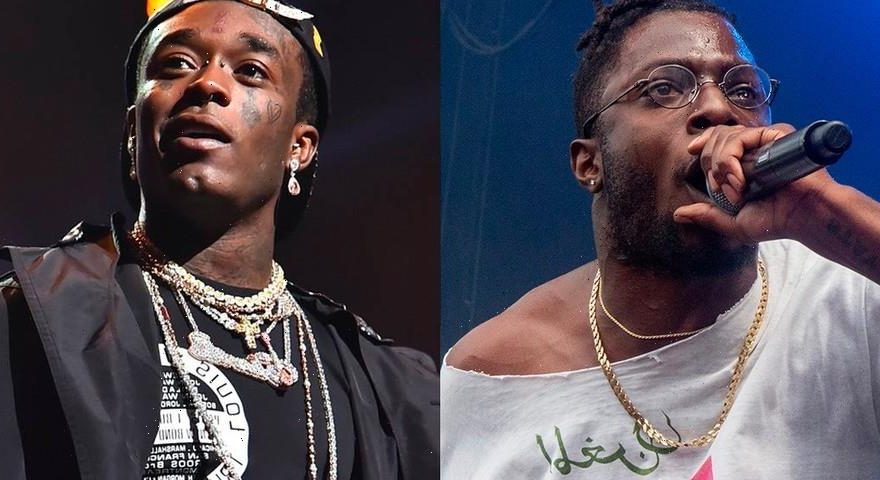 Isaiah Rashad and Lil Uzi Vert have given fans a monochromatically enhanced visual for their latest collab, “From the Garden.” The track is part of Rashad’s highly successful album, The House Is Burning and sees the duo make their way through town in the middle of the night.

Recently, Rashad’s The House Is Burning debuted at No. 7 on the Billboard 200 chart. The album featured a slew of high-profile collaborators including SZA, 6LACK, Smino and Kenny Beats. Many believe that The House Is Burning is a comeback for the rapper being that it is his first album since his 2016 project, The Sun’s Tirade.

In a recent interview, Rashad discussed why it has taken him so long to release new music, “I was really disgruntled. Instead of just explaining myself, I just assumed that n***as knew. Or I would just be drunk spazzing. And nobody hears that. They just hear that you’re drunk. You know they called me Bobby Brown? That sh*t hurt the f*ck out of my feelings. That’s the worst type of vibe ever.”

Check out the music video above.

In other music news, Kevin Abstract recently announced that he is looking for up-and-coming producers to feature on Brockhampton’s last album.
Source: Read Full Article