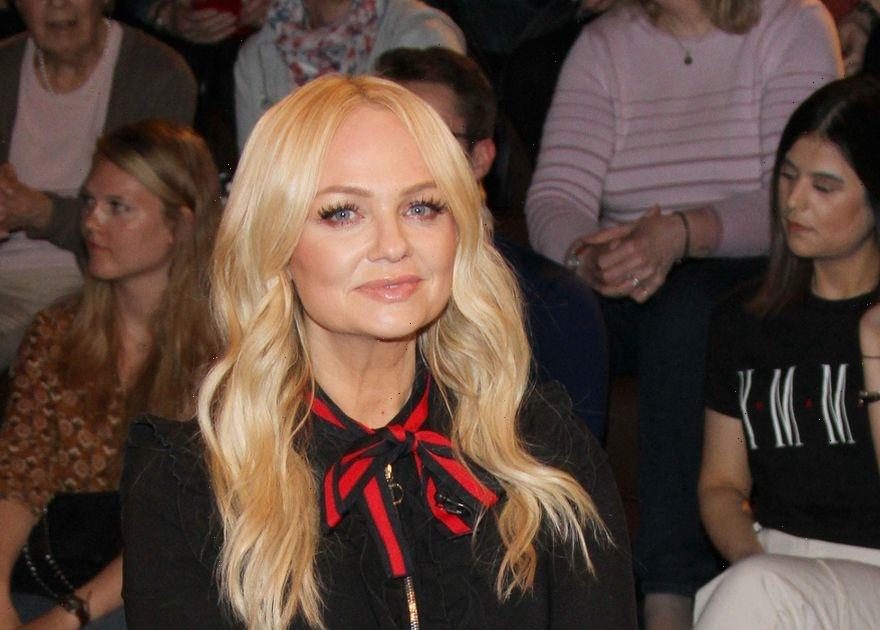 The singer shared the sweet snap of her eldest son standing in front of a birthday banner to mark the special day.

The 45-year-old praised her "special" boy for having a "beautiful soul" and admitted he is the "centre of her world".

The mum-of-two gushed on social media: "This beautiful soul, my firstborn is 14 years old today.

"To know him is to love him!

"You are truly special @beaubuntonjones. Thank you for being the centre of our world," followed by heart emojis. After seeing the adorable post, celeb pals were quick to send their birthday wishes to the teenager.

The cute picture comes one month after she tied the knot with her long-term boyfriend Jade in the Cotswolds. Emma shared the beautiful moment with fans on Instagram and wrote: "Mr and Mrs Jones!"

Formerly known as Baby Spice of the world's biggest pop girl group, she began dating Damage singer Jade back in 1998.

The happy couple beamed ear-to-ear as they rested their heads together after exchanging their vows. Jade sported a brown fedora and a patterned blazer in the sweet photo.

Emma previously insisted she didn't plan on marrying her partner, and previously admitted "they don't need a wedding to justify" their relationship.

However, four years ago she appeared to have changed her tune. The radio DJ confessed they already refer to each other as husband and wife despite not tieing the knot officially.

Discussing marriage, she said: "It would be nice, wouldn’t it? I should get round to it. He already calls me his wife and I call him my husband.

"We’re both Aquarians and a little disorganised, so we never get round to organise anything!

"I’m sure we’ll be one of those couples that elope somewhere."

The star has also admitted she hoped for another child in the future and claimed "never say never".