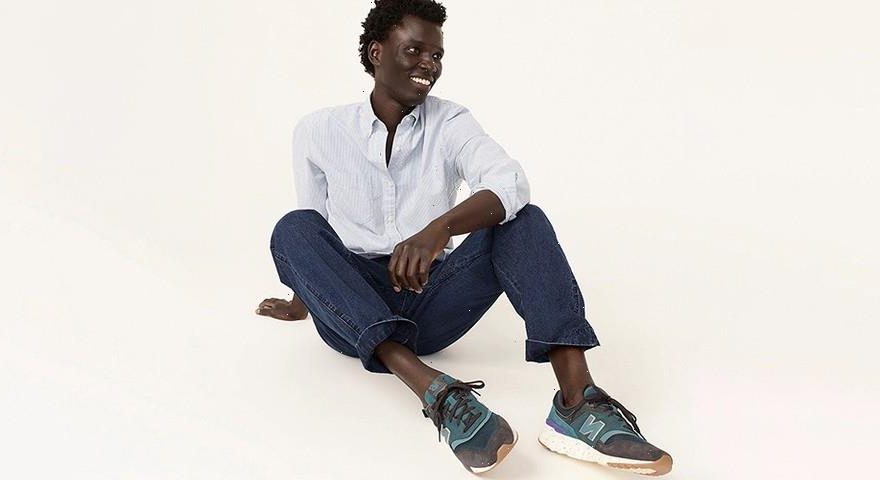 J. Crew and New Balance have continued their longstanding collaboration with the launch of two new colorways of the 997H. The latest capsule follows a special 10th-anniversary release late last year, and takes inspiration from the great outdoors.

Both colorways combine sections of hardwearing Cordura with an upper constructed from suede and mesh. For the “Trek” colorway, J. Crew has added a speckled midsole, as well as an upper of tonal teal and charcoal notes. The second colorway — titled “Raincloud” — sports a predominantly grey upper atop an all-white midsole. This muted design is offset by hits of orange on the “N” logo, and a small dark blue section.

Take a look at both the “Trek” and “Raincloud” 997H colorways in the gallery above. The full capsule is available now from the J. Crew web store.

For more from New Balance, take another look at the “History Class” of 574 releases.
Source: Read Full Article