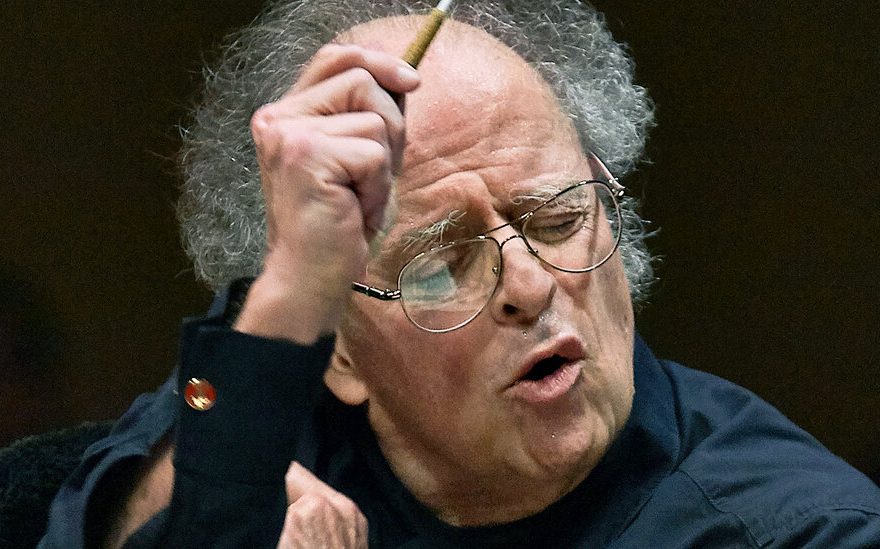 In the final years of his life, the conductor James Levine, who had shaped the Metropolitan Opera for more than four decades and who died on March 9, returned to his podium after a career-threatening injury; was eased out as music director after health woes made it difficult for him to fulfill his duties; and was fired from his new position as music director emeritus after multiple allegations of sexual misconduct with young men and teenagers surfaced.

After injuring his spine in a fall and being sidelined for more than two years, Levine returned in triumph to his podium at the Met. The company welcomed him back with fanfare, making the orchestra pit wheelchair accessible and installing new lifts and ramps and a rising mechanical podium called the “maestro lift.” He allowed a reporter to watch his rehearsals.

2016: Worsening Health and an Emeritus Role

After declining health related to Parkinson’s disease made it difficult for musicians and singers to follow his conducting, the Met tried to get him to step down as music director, but he resisted. By the end of the season, the company announced that Levine would step down and take an emeritus role that would allow him to conduct regularly.

Levine was conducting regularly as music director emeritus, and being given high-profile assignments by the company, when several men came forward to say that Levine had sexually abused them when they were teenagers. The Met suspended him and started an investigation.

The Met fired Levine, saying that an investigation it commissioned “uncovered credible evidence that Mr. Levine engaged in sexually abusive and harassing conduct toward vulnerable artists in the early stages of their careers, over whom Mr. Levine had authority.”

Levine sued the Met for breach for contract and defamation; the Met countersued, detailing some of the abuse its investigation uncovered. Almost all of Levine’s defamation charges were dismissed, but the contractual case continued. The Met and its insurer eventually agreed to pay Levine $3.5 million; his contract as music director emeritus lacked a morals clause.