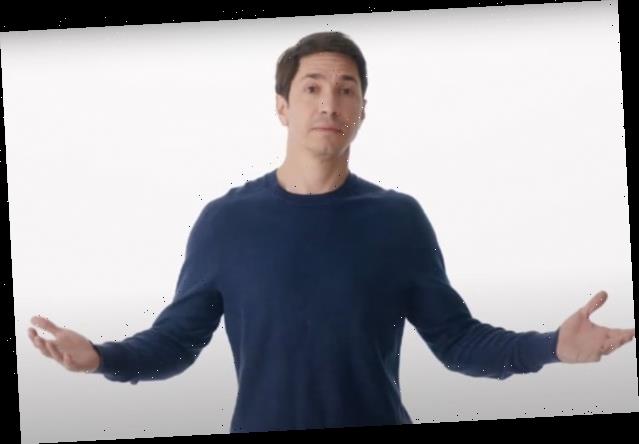 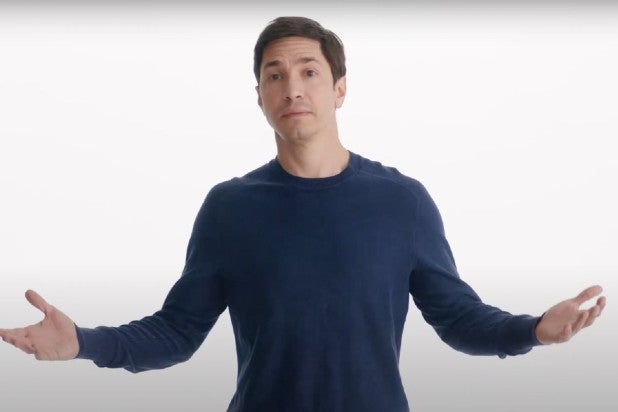 Justin Long is no longer the “I’m a Mac” guy. In a series of new ads from Intel, Long is now making fun of his former computer choices, advocating for PCs.

The spot kicks off with Long seemingly about to say his iconic line, before pivoting to his actual name. “Hello, I’m a…Justin. Just a real person, doing a real comparison, between Mac and PC,” Long states. He then heads over to the actual devices, where he pokes fun at how many devices and accessories are given to him by Apple, as opposed to one single PC device.

Long isn’t the first commercial spokesman to switch teams. Back in 2016, Verizon’s famous “Can you hear me now?” guy was suddenly showing up in Sprint commercials, making jokes about his former employer.

But for some, the real problem wasn’t that Long switched sides; it’s that he’s being referred to as “the Mac guy” in the first place. Long first became known as Brandon, the nerdy superfan in “Galaxy Quest,” which kicked off his career in 1999. From there, he went on to star in teen hits including “Crossroads” with Britney Spears, “Dodgeball: A True Underdog Story,” and “Accepted.”

As one person tweeted, “Justin Long didn’t help prevent a US cyber-attack in Die Hard 4.0 to be called the ‘I’m a Mac’ guy.”

Check out more reactions to his betrayal, as well as defenses over his work, below: