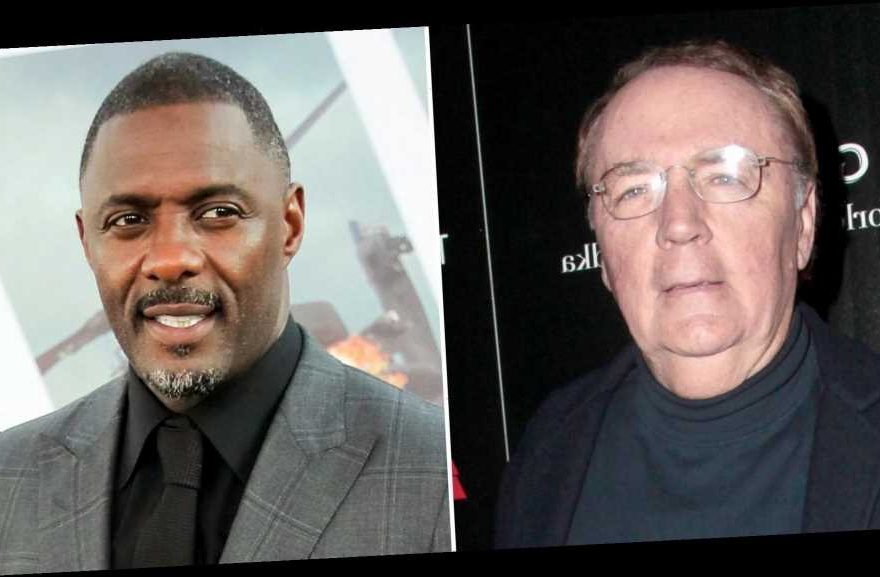 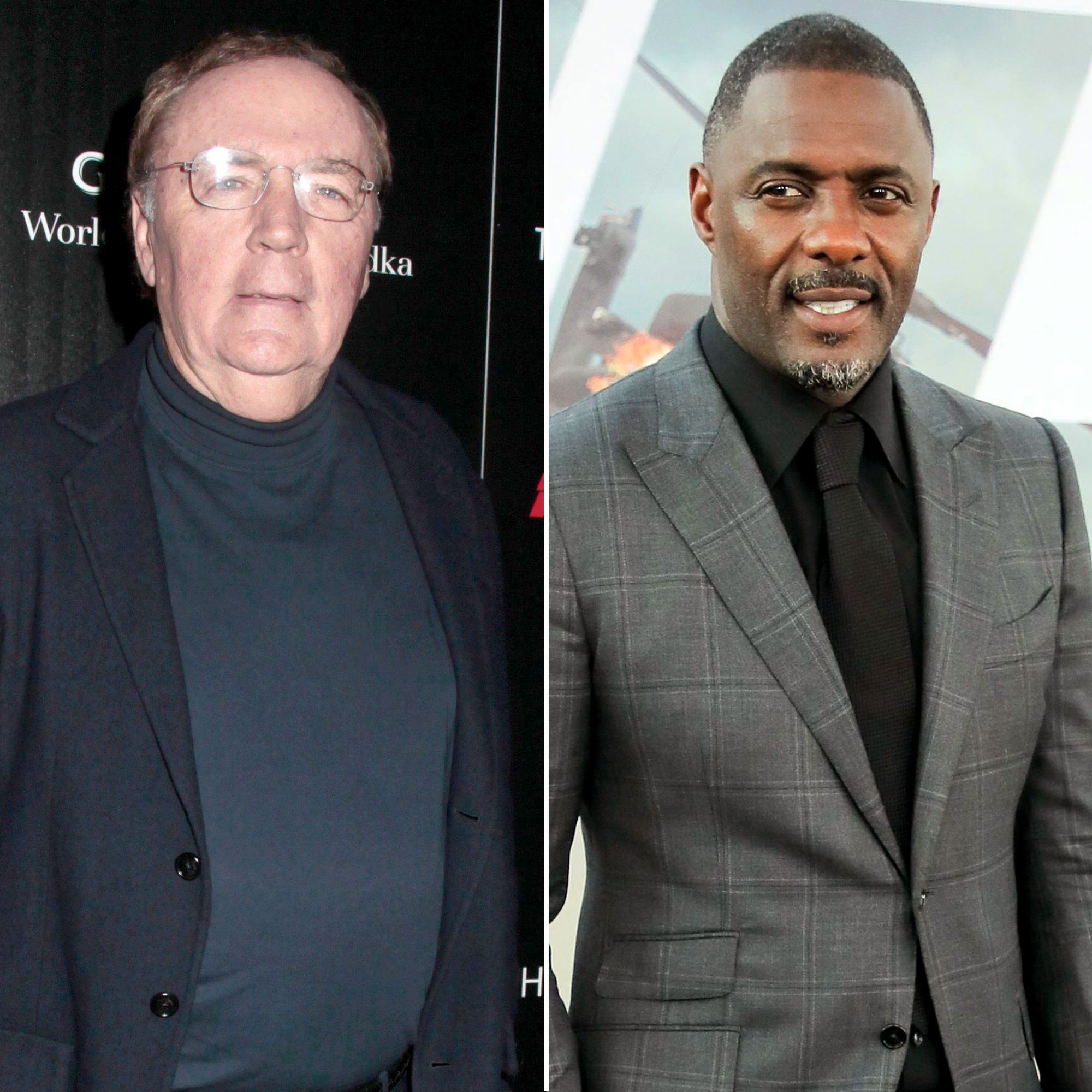 Morgan Freeman, Tyler Perry and Idris Elba? That may just be the list of stars who’ve portrayed Alex Cross on screen.

James Patterson, who invented the character for the 1993 novel Along Came a Spider, isn’t quite done with his famous protagonist yet. The character went on to appear 27 more novels; he also led three movies — Freeman played him in 1997’s Kiss the Girls and 2001’s Along Came a Spider, while Perry stepped in in 2012’s Alex Cross. However, neither were who Patterson, 72, has in mind.

“I always thought Idris Elba would be great and we actually had him set up. He wanted to do it and then it sort of got complicated and Tyler Perry, for whatever reason, people thought would do better in the box office,” the author says in the latest issue of Us Weekly, on newsstands now. “Tyler, there was a bit of a bump in the road. It wasn’t his fault at all. Morgan had a better support team.”

There’s a chance that Elba, 47, may still play the agent with a big heart. “Idris would have been fabulous. We’ll see what happens,” the best-selling author says. “Maybe with TV. We’re playing around with it now for maybe Amazon.”

With every adaptation, Patterson has a different role. He didn’t have much of a role in The Postcard Killings, Danis Tanović‘s adaptation of his 2010 novel. Jeffrey Dean Morgan portrays an NYC investigator who travels to Europe after his daughter is murdered and a pattern of killings follows.

After writing hundreds of novels, there is still one story he’s yet to have adapted for the screen that he’d love to see: “The Black Book. I think it’s the best mystery I’ve done. The protagonist is [even] more interesting than Alex Cross.”

For more from Patterson, pick up the latest issue of Us Weekly, on newsstands now.