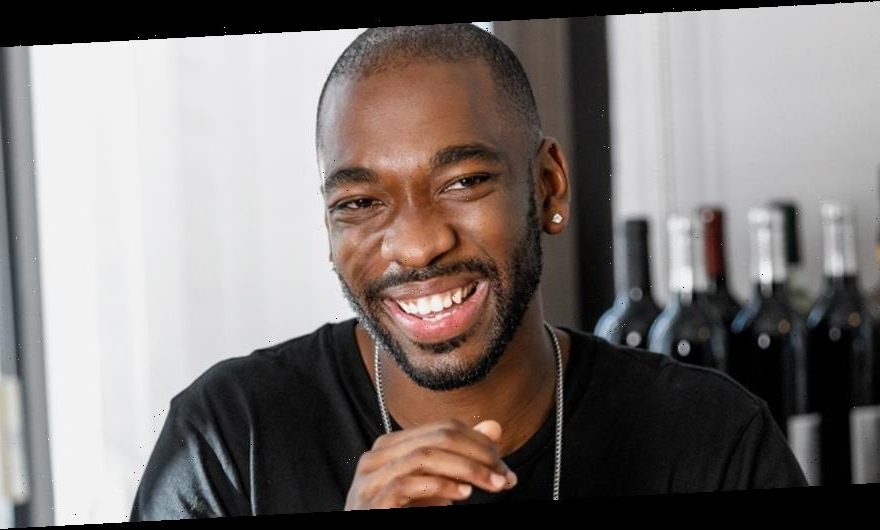 We all know Jay Pharoah does a mean Jay-Z and Eddie Murphy impression but we now know that he’s quite the anime fan himself — particularly of the Dragon Ball franchise.

Taking to Twitter, Pharoah has a back and forth conversation with himself while doing the impressions of Goku, Vegeta and Piccolo. His likeness to voice actors Chris Sabat and Sean Schemmel in uncanny as he goes through some of the comedic banter that is often associated with the Prince of Saiyan’s quest to be the strongest, all the while with Piccolo commenting from the sidelines. 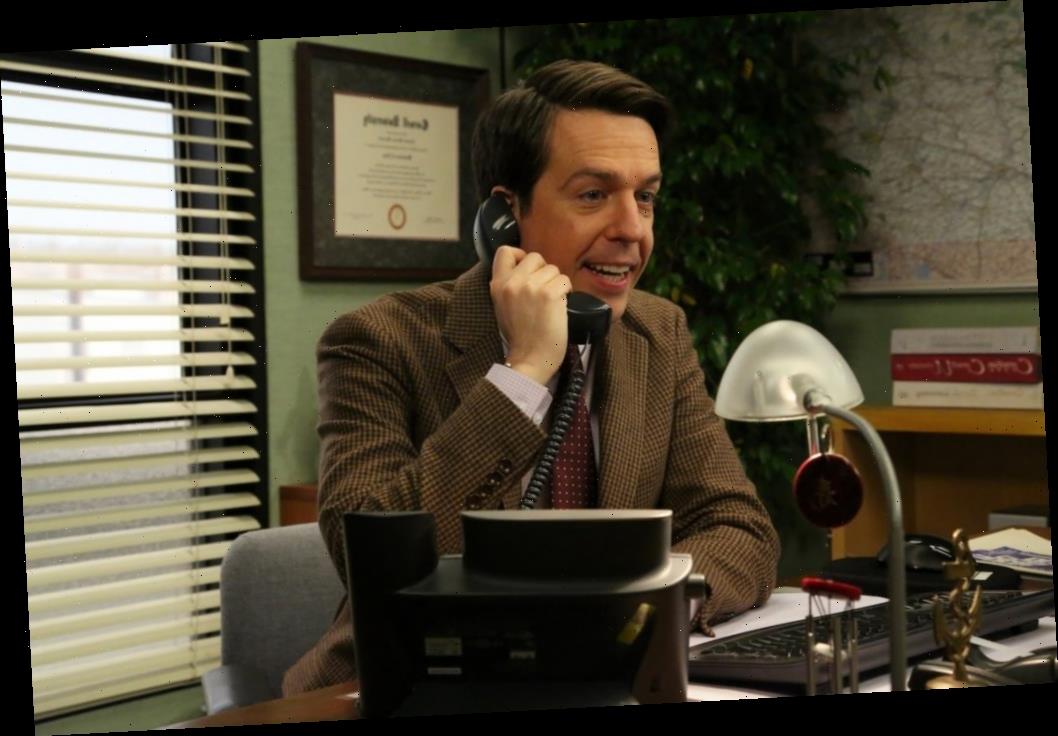